Tropical peatlands are one of the most efficient carbon sinks. The flipside is that they can become massive emitters of carbon if they are damaged, for instance by land use change, degradation or fire. This can lead to faster climate warming. In research led by the University of Göttingen, researchers show how peatland in the coastal areas in Sumatra and Borneo in Indonesia developed over thousands of years and how climate and sea level influenced their dynamics throughout. The results were published in Global Change Biology.

To discover more about the environment over the past 17,000 years, researchers analysed two peat cores, each over eight meters long. They carried out analyses for traces of pollen, spores and charcoal, as well as conducting carbon dating and biogeochemical investigations. Their study found that there were much higher concentrations of charcoal between 9,000 to 4,000 years ago (the mid-Holocene), when sea level was even higher than it is now. This is a sign that there were much larger forest fires at that time. Later, around 3,000 years ago, irregular periodic variations in winds and sea surface temperatures (known as El Nino-Southern Oscillation or ENSO) would have caused prolonged drought, making the forests dry and thus susceptible to fires ignited by lightning. However, even at this time, the fires were fewer than in the earlier mid-Holocene, which presented a puzzle. A clue was that during the earlier period in the mid-Holocene period, researchers found a high proportion of mangrove pollen.

The pollen grains indicate the presence of mangrove forests which grow along the coast in salty water. Their presence is a good indicator of rising sea level and an increase of salt in the otherwise freshwater peatland ecosystem. Salt is harmful to freshwater (inland) vegetation, which is likely to have resulted in more dry and dead tree leaves and branches. Salt can also reduce forest canopy cover and air humidity, which is the one important factor that can prevent fire spreading in peatland ecosystems. Furthermore, mangrove woods are high-quality fuels that can burn for a long time and reach high temperatures. The increase in dry or dead trees and the availability of high-quality firewood alongside decreased canopy cover and humidity, could all contribute to the larger fires from that time. “We were surprised to find that rising sea levels could potentially exacerbate fires in coastal areas in Indonesia,” says lead author Dr Anggi Hapsari, University of Göttingen. “Our findings underline how the interaction between rising sea levels and dry climate may contribute to massive forest fires even in relatively fire-proof ecosystems, such as pristine peatlands. This reveals the potential hidden impact of sea level rise exacerbating climate warming.”

“However, in contrast to the past, the primary cause of peatland fires now is human activity,” adds Hapsari. “If people’s behaviour continues in terms of, for instance, extensive destruction of peat swamp forests, peatland drainage, and intentional burning, when met with current rapidly rising sea level and stronger future ENSO, this could lead to catastrophic and widespread forest fires and uncontrollable carbon release,” she continues.

"Our unexpected finding adds an as yet unknown threat to the survival of these valuable ecosystems," explains coauthor Dr Tim Jennerjahn, Leibniz Centre for Tropical Marine Research in Bremen. He concludes, "It demonstrates how the reconstruction of past environmental change can help improve present-day management of coastal ecosystems. It is clear that fire risk assessment in tropical peatlands deserves more attention." 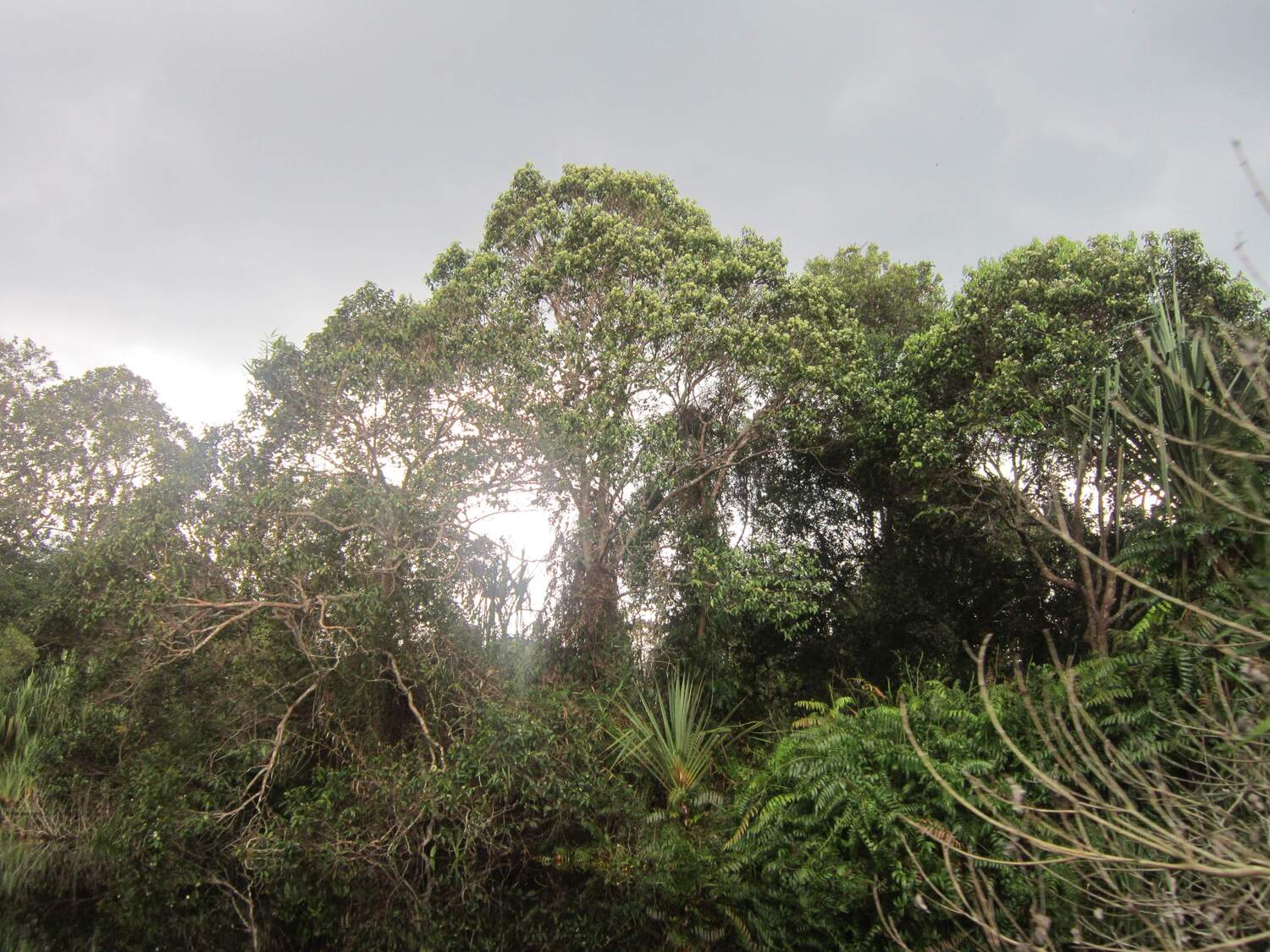 A glimpse through a pristine peat swamp forest in the Kampar Peninsula, Sumatra

Image showing impact of both El Nino and sea level rise occurring together in the past, as determined by palaeoecological studies. The possible outcome for the future has been extrapolated by researchers for the case that these two effects are combined with continuing impact of human activities on tropical coastal peatlands. 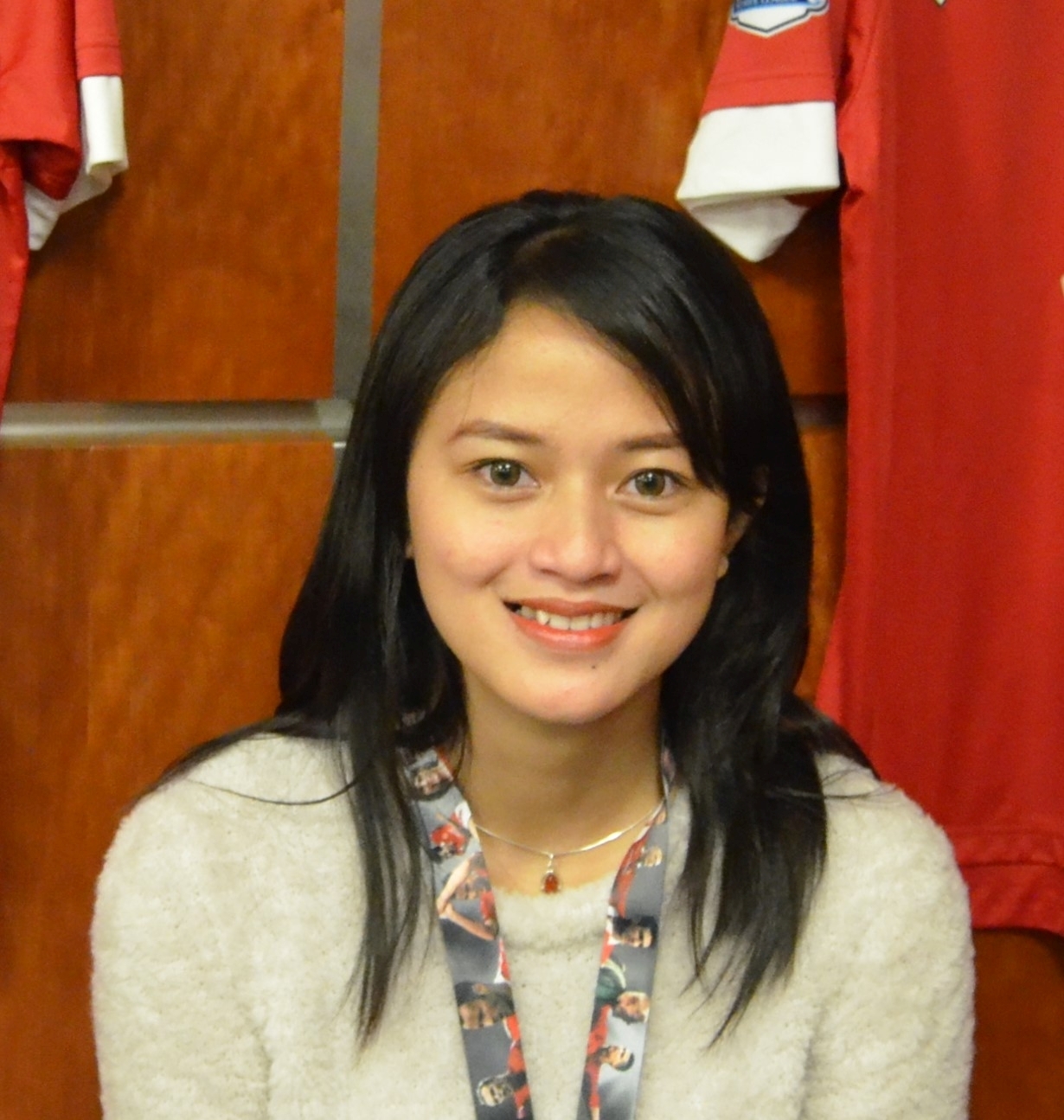