The Tibetan plateau is of particular importance for a number of reasons: as a grazing ecosystem, as a carbon store, to initiate the monsoon climate, and to ensure a supply of drinking water. With low to moderate grazing, dead and living roots of the wild sedge plants that are widespread there protect the soil from degradation, meaning the gradual loss of ecosystem functions due to erosion. An international research team led by the Universities of Kiel, Göttingen and Hannover has now identified for the first time on a microbiological basis the critical threshold of grazing. Going past this point results in irreversible degradation. The results were published in Nature Communications.

The researchers studied different sites of the Tibet Plateau with pastures in different stages of degradation. They determined the elements stored in the topsoil, the microbial soil community of bacteria and fungi, and the enzyme activities directly in the field. One result: overgrazing and climate change lead to a 42 percent decline in carbon stores and a 33 percent decline in nitrogen stores. Two thirds of the carbon losses can be explained by erosion and one third by the reduced input from plants and increased mineralisation.

In the course of increasing degradation, the microbiome composition of the soil changes greatly. "At first, it’s just the residues of root system that can be easily degraded that are hydrolytically degraded. Then a stage follows characterised by an abrupt switch to the dominance of oxidising enzymes," says one of the two first authors Andreas Breidenbach from the Department of Biogeochemistry of Agroecosystems at Göttingen University. "At this “point of no return”, stabilising root residues are so completely degraded that erosion then increases significantly and the remaining topsoil is completely removed."

"We have identified that exceeding the grazing threshold changes the entire ecosystem," summarises Professor Michaela Dippold from the Department of Biogeochemistry of Agroecosystems at Göttingen University. "Degradation erodes the soils. Vegetation-free earth surfaces change the reflection of solar radiation and the water balance. This, in turn, has been shown to have a knock-on effect on cloud formation and other atmospheric properties over the Tibet Plateau." 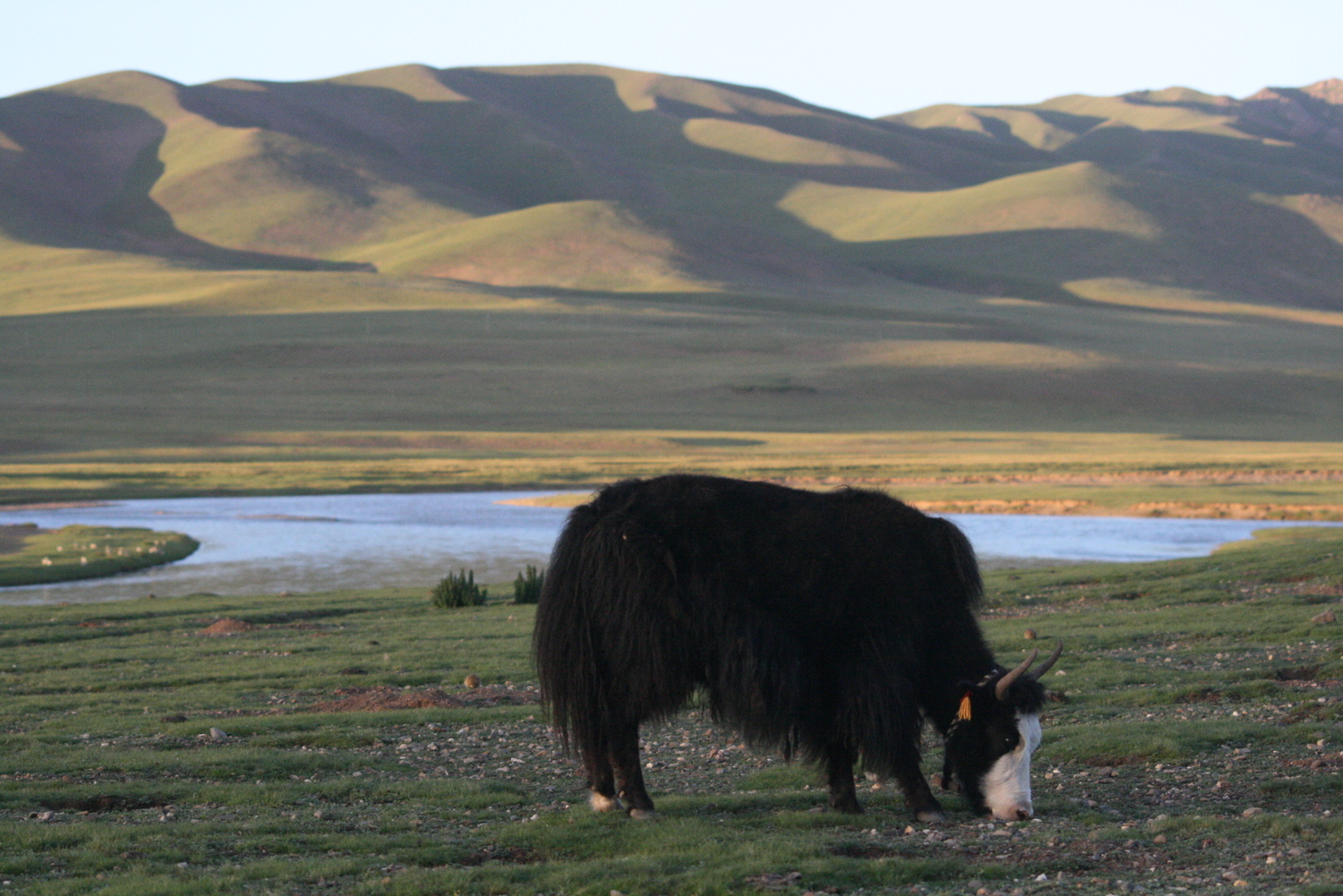 The grazing areas in Tibet are mainly used for yaks. 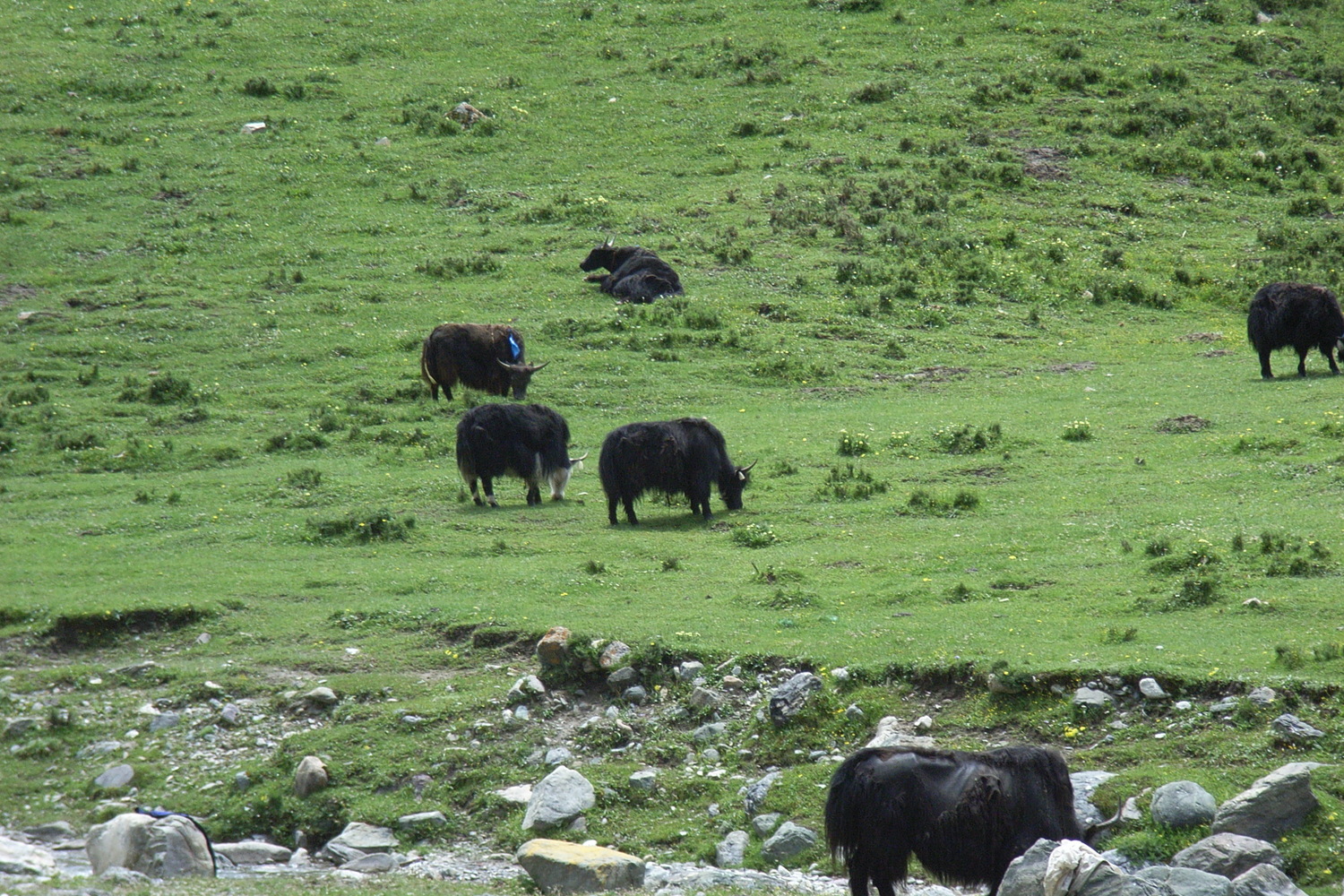 Herds of roaming cattle used these pastures which are not overgrazed. 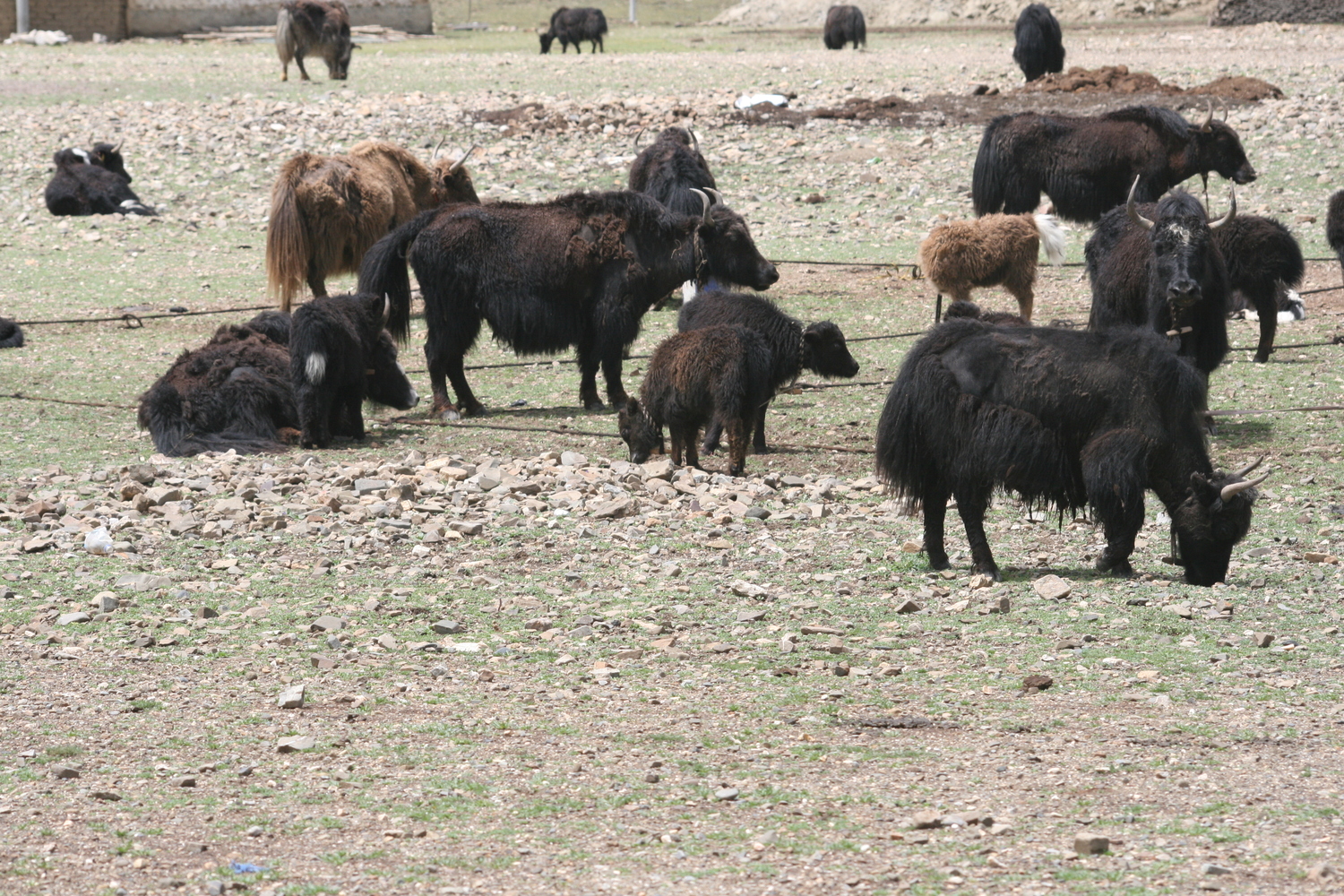 Intensive grazing, especially near settlements, leads to erosion of the fertile topsoil. 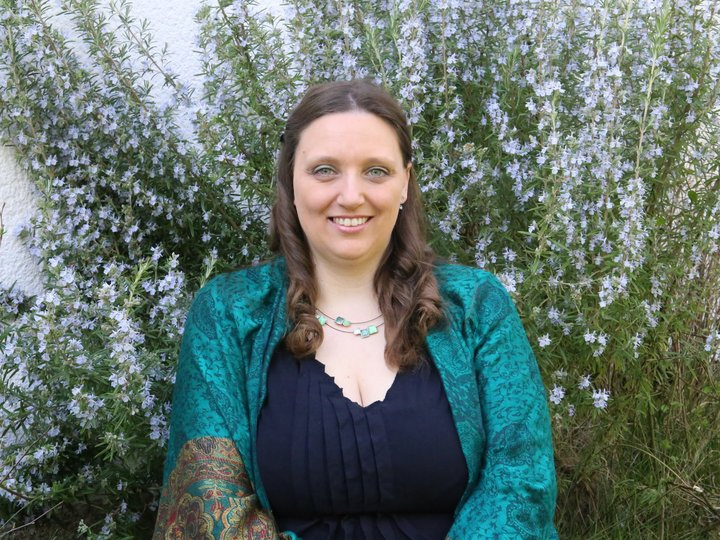