The chemist Professor Lutz Ackermann from the University of Göttingen receives the SCF French-German Georg Wittig-Victor Grignard Prize 2022. The Société Chimique de France (SCF) awards this prize to outstanding chemists who have enriched research in both countries through their work. Ackermann receives the prize for his research in the field of catalytic activation of reaction-carrying C-H bonds by transition metal catalysis. The prize also recognises his special efforts to promote intensive scientific exchange between Germany and France. The award ceremony is planned for June 2023 in Nantes.

Ackermann works at the Institute of Organic and Biomolecular Chemistry at Göttingen University and is the director of the Friedrich Wöhler Research Institute for Sustainable Chemistry. His research focuses on organic synthesis as well as catalysis chemistry, with particular attention to aspects of sustainability. His work has been recognised by a number of awards, including two ERC grants and the Gottfried Wilhelm Leibniz Prize. He is one of the world's leading experts in his field of research and has been one of the most cited scientists worldwide for several years. 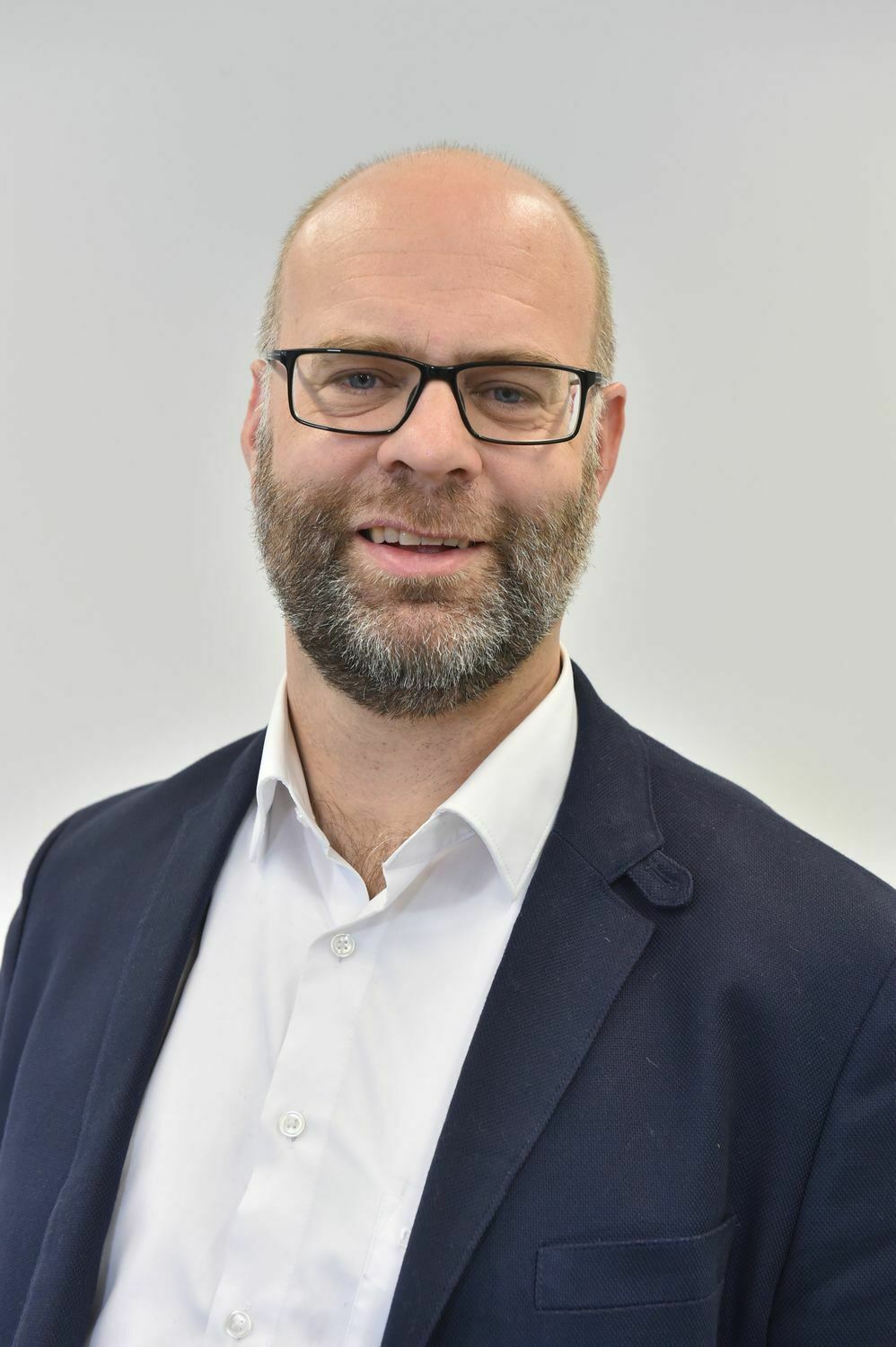