Rapidly evolving floods are a major and growing hazard worldwide. Currently, their onset and evolution is hard to identify using existing systems. However, seismic sensors already in place to detect earthquakes could be a solution to this problem. Researchers led by the University of Göttingen show that a seismometer can sense a flood, such as the devastating one that hit Germany in July 2021, up to 1.5 km away. This could act as an early warning to save lives and lessen damage. They also found that being able to measure the “seismic footprint” of the flood provides information on its magnitude, velocity and trajectory in real time, which could be used for future flood protection. The results were published in Geophysical Research Letters.

Seismic stations not only sense ground shaking due to earthquakes but also signals emitted at the surface of our planet, such as explosions, landslides, storms and – as the researchers discovered – also floods. For this research, scientists turned an existing earthquake seismometer station near the town of Ahrweiler into a flood detection and tracking tool. Using seismological data from the time of the event, they reconstructed the fatal propagation of the disaster right up to the point when power loss cut the data stream.

They found the seismometer literally illustrated the track of the flood for one hour as it ploughed through the steep winding valley through the towns of Rech, Dernau, Walporzheim and Ahrweiler in Germany. By combining mathematical models, the researchers were able to estimate the speed with which the flood moved, to extract information about the rising water level, and the amount of debris – gravel, cars, oil tanks – swept away by the flood. In fact, this data was the only systematic source of measurable information about how the flood evolved because the three existing water level stations in the valley were destroyed early on.

When the seismic data is analysed, this method provides information that is valuable to optimise models of flood behaviour for warning and rescue initiatives. “If the data stream from that station had been available and analysed as our research now shows, essential real time information on the magnitude and velocity of the flood would have been available,” says Dr Michael Dietze, Faculty of Geosciences and Geography, University of Göttingen. Dietze adds: “As 10% of Europe’s surface area is prone to rapid flooding by rivers confined in valleys, we may want to start thinking about new ways of flood early warning. The current network of water level stations is not enough to be adequately prepared for future events.”

Dietze and colleagues are currently working on a plan to identify further areas at risk of flooding and equip them with low cost “watch tower” seismometer pairs – an initiative that would cost a fraction of a percent of the damage caused by future floods. Dietze concludes, “The catastrophic July flood that hit the Ahrtal in Germany in July 2021 revealed to residents, politicians, emergency services and scientists how much we need to learn to improve current flood warning systems.”

Faculty of Geosciences and Geography 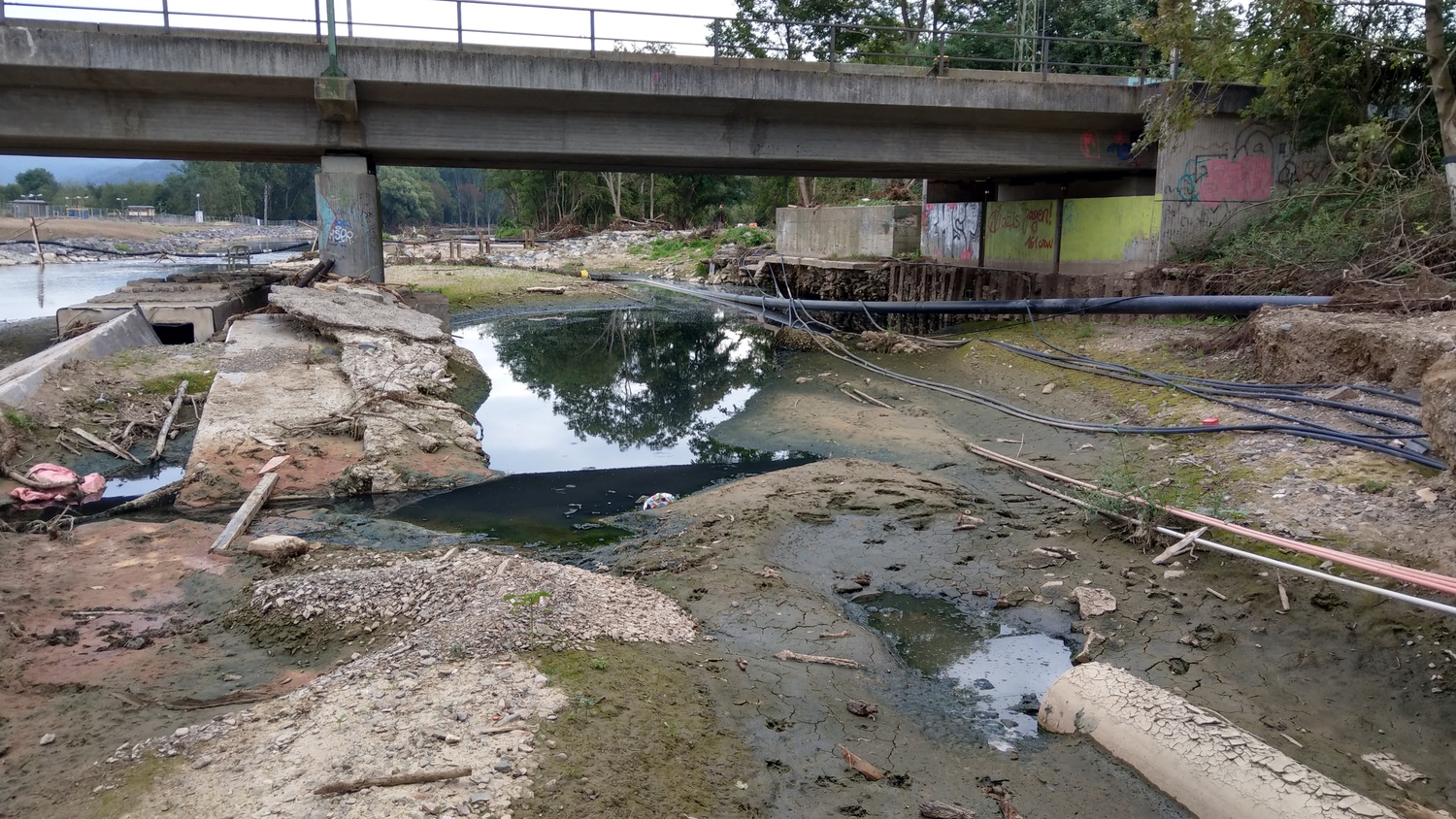 Damage from wastewater in Sinzig, Ahr Valley, after flood in 2021 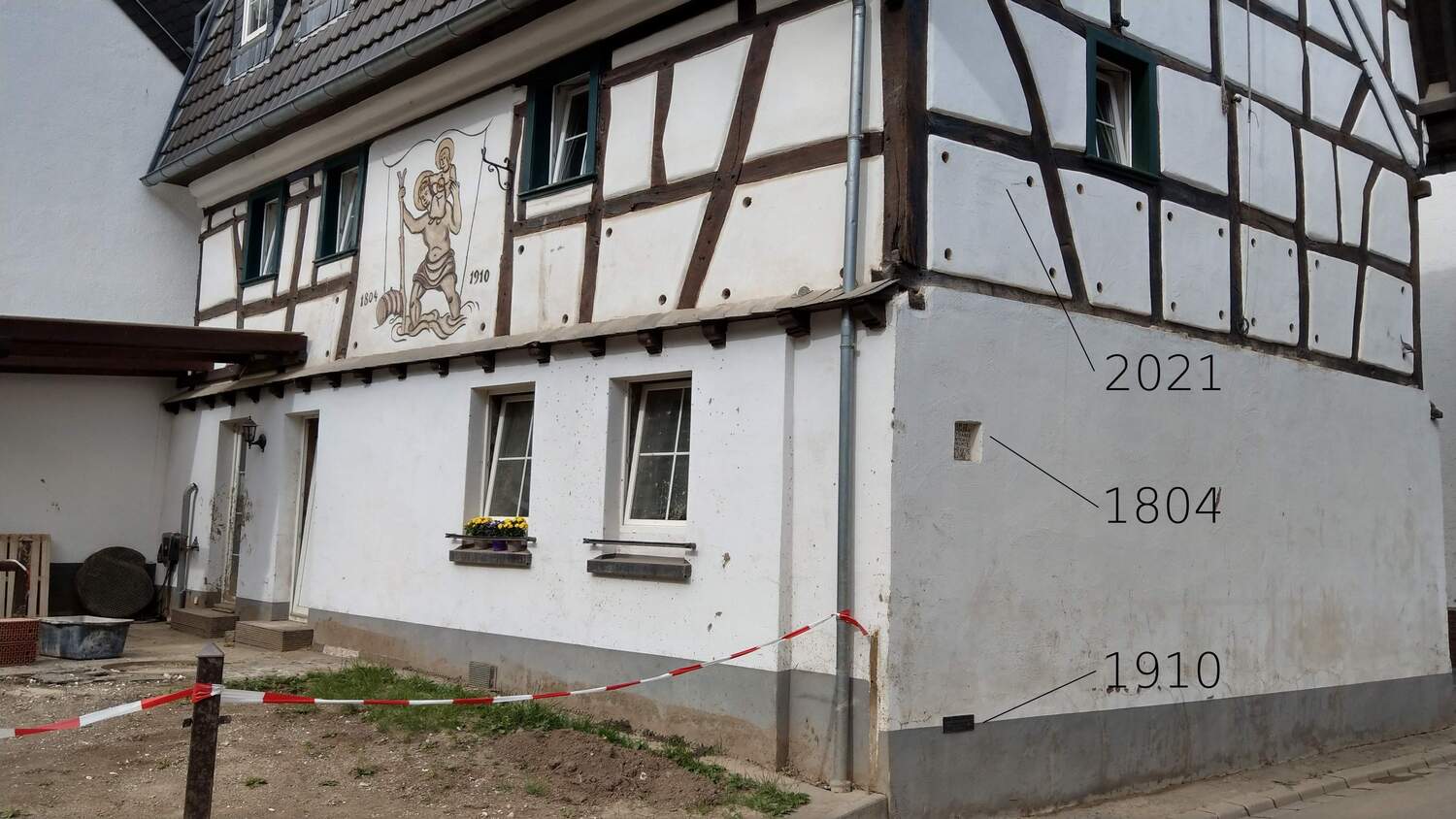 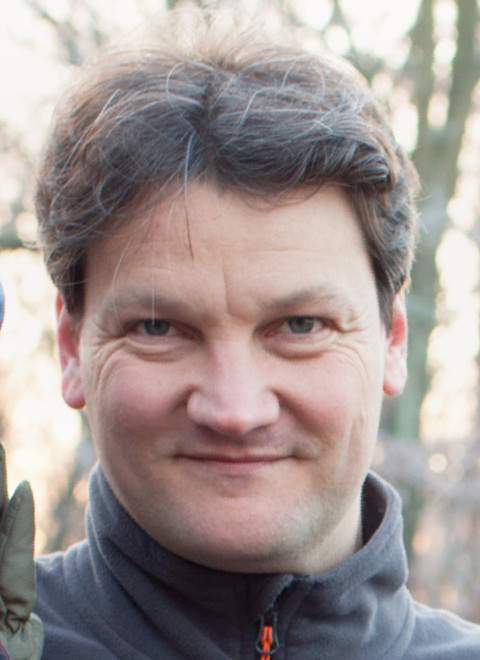