UV light makes it possible to see intricate structures of fossils that are barely visible in normal daylight. This method has often been used on the fossilised seashells from the Earth’s current geological era to reveal patterns of colour that had long since faded away. Now, research by a scientist from the University of Göttingen shows that fluorescent colour patterns can even be found in shells that are around 240 million years old, from the Earth's Mesozoic Era. This makes them the oldest fluorescent colour patterns found so far. The results of this study have been published in the journal Palaeontology.

However, the colour patterns of today's scallops do not show any fluorescence. "In the case of the Triassic shells, fluorescent compounds were only formed in the course of fossilisation through oxidation of the original pigments," explains Dr Klaus Wolkenstein from the Geosciences Centre at the University of Göttingen, who is currently carrying out research at the University of Bonn. Surprisingly, the fossil shells show different fluorescent colours, depending on the region where they were found. "The colour spectrum ranges from yellow to red with all the transitions in between, which suggests that there were clear regional differences in the fossilisation of these scallops," adds Wolkenstein. 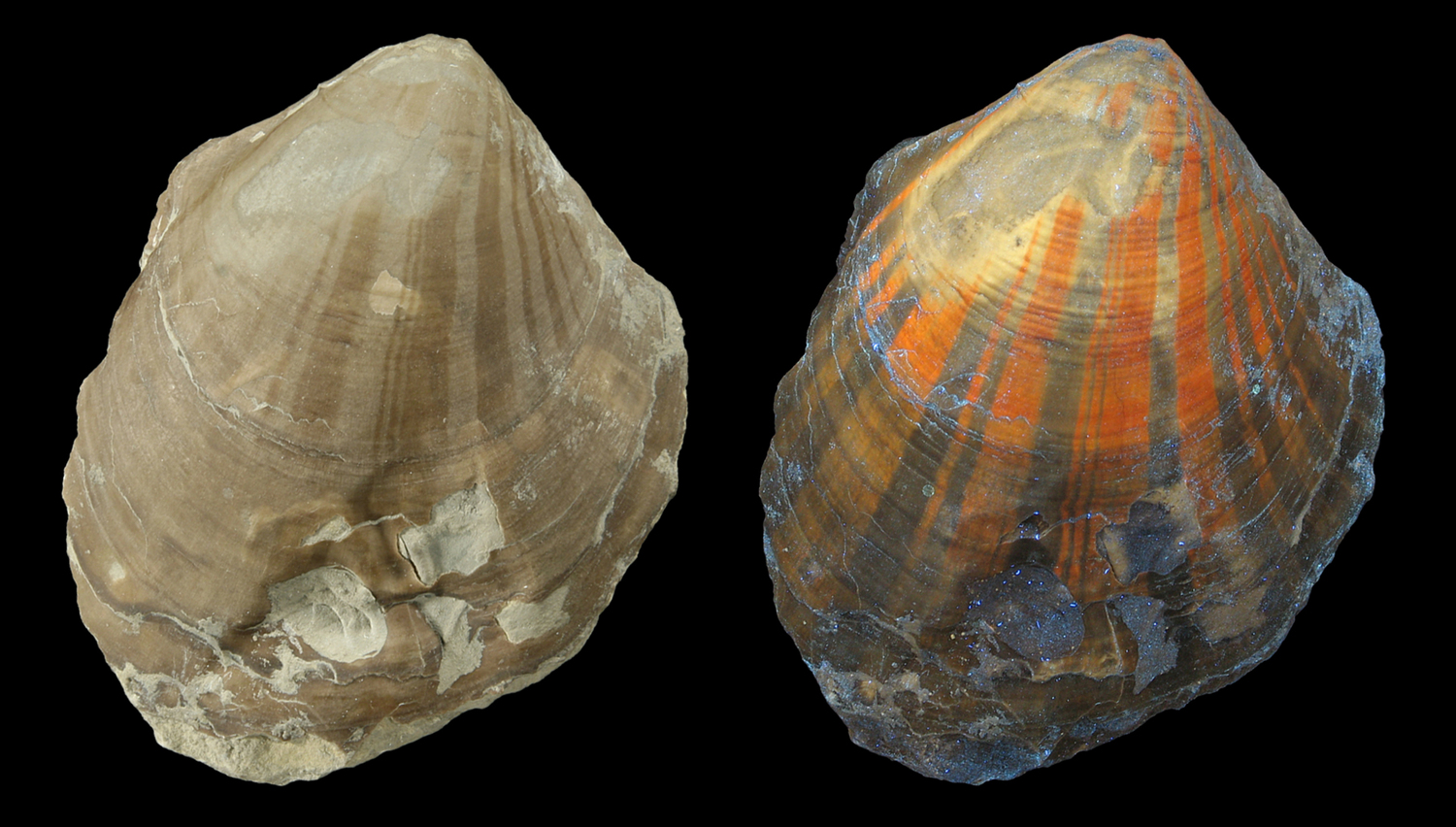 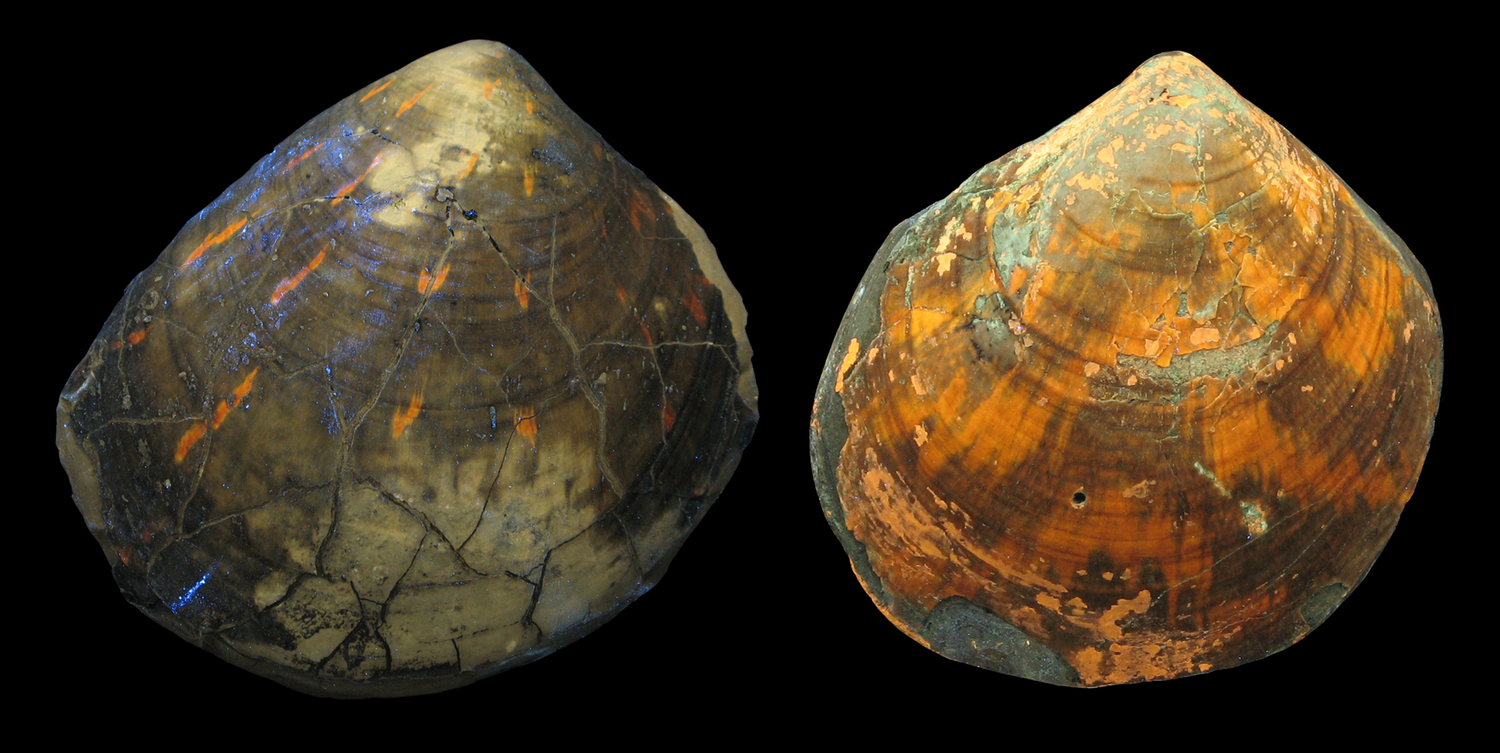 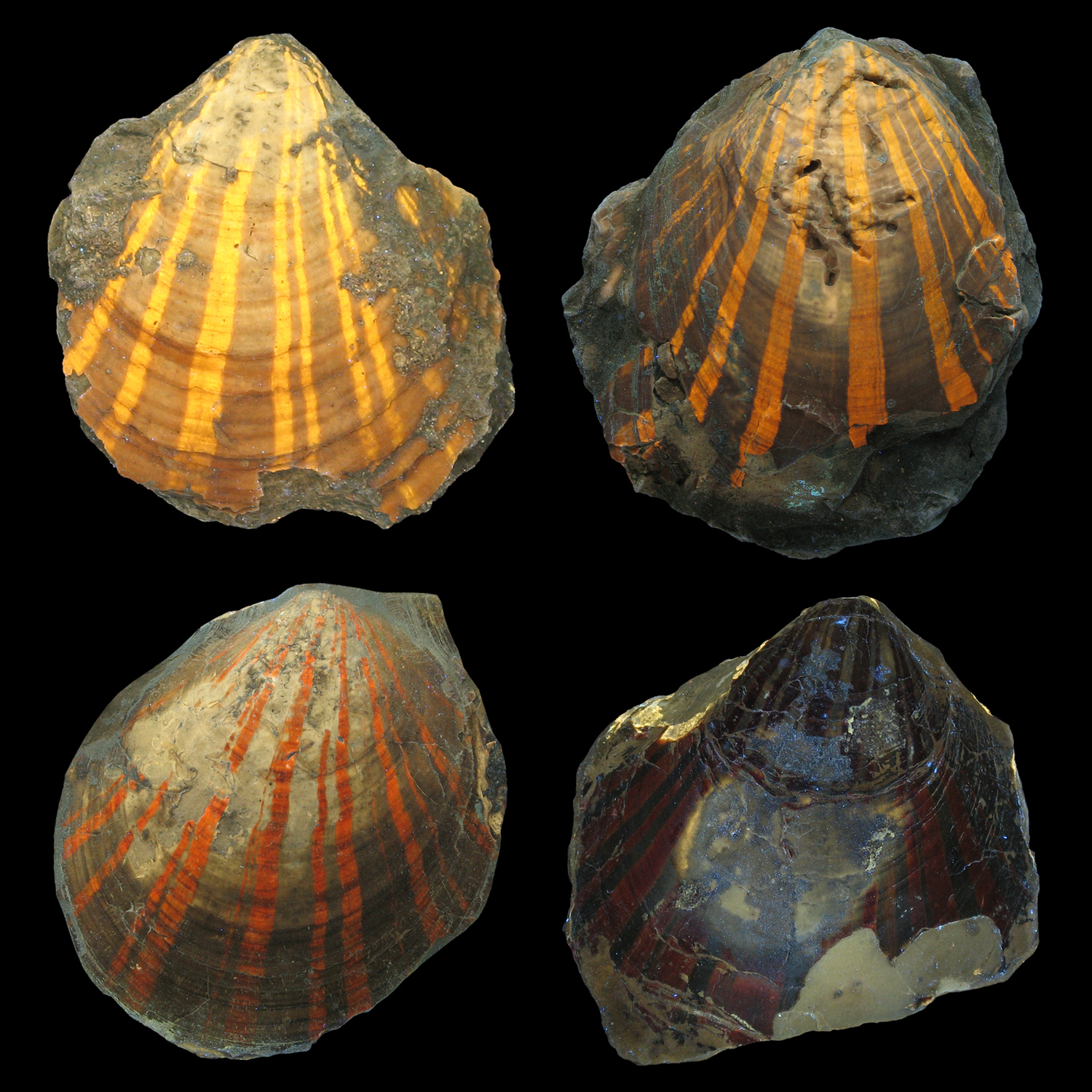