„Orange Your City – Orange the World”

Sending a clear signal together to end violence against women

In Germany, one in every three woman is affected by physical and/or sexual violence at least once in their life, and almost every third day, a woman is killed because of her gender. Violence against women is still one of the most widespread human rights violations.

The „Orange Your City“ campaign was launched by UN Women and is supported by ZONTA – a worldwide network of women. The Zonta Club Göttingen is organising a vigil at Wilhelmsplatz this afternoon and other action involving lights or flags. A list of other events in Göttingen can be found here (in German). 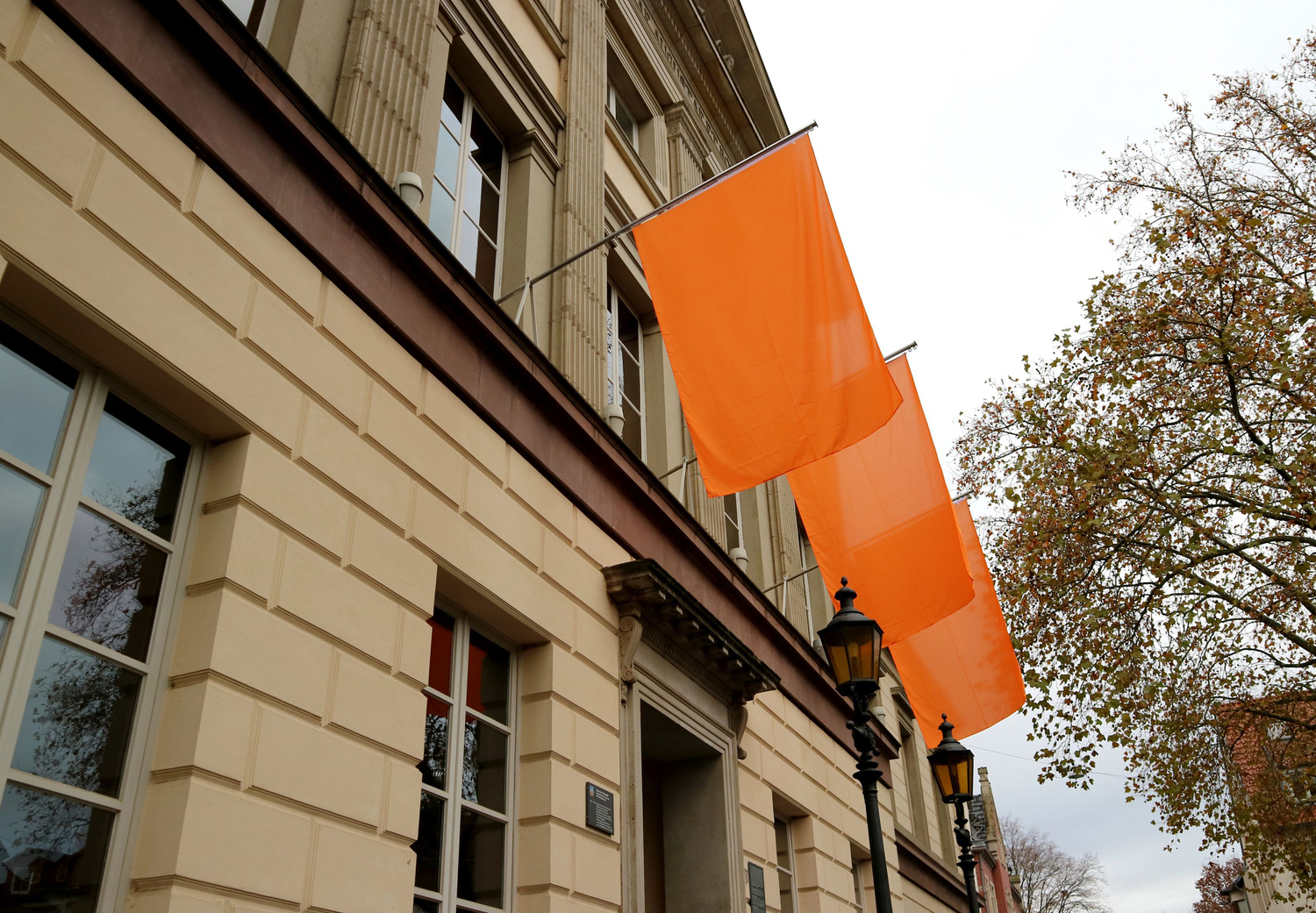