Hunger and undernutrition are still widespread problems in Africa. At the same time, overweight, obesity, and related chronic diseases are also on the rise. Recent research suggested that the growth of supermarkets contributes to obesity in Africa, because supermarkets tend to sell more processed foods than traditional markets. However, previous studies only looked at data from adults. New research shows that supermarkets are not linked to obesity in children, but that they instead contribute to reducing child undernutrition. The results were recently published in the journal Global Food Security.

For the research, agricultural and food economists from the University of Göttingen in Germany collected data from over 500 randomly selected children in Kenya over a period of three years. The data show that children from households with access to a supermarket are significantly better nourished than children in the reference group. Purchase of food in a supermarket has particularly positive effects on child growth and height, even after controlling for age, income, and other relevant factors. The most widely used indicator of chronic child undernutrition is child “stunting” which means impaired growth and development as shown by low height for their age.

“At first, we were surprised about the results, because it is often assumed that supermarkets in Africa primarily sell unhealthy snacks and convenience foods”, says Dr Bethelhem Legesse Debela, the study’s first author. “But our data show that households using supermarkets also consume healthy foods such as fruits and animal products more regularly.” Professor Matin Qaim, the leader of the research project adds: “Not all processed foods are automatically unhealthy. Processing can improve the hygiene and shelf-life of foods. Poor households in Africa in particular often have no regular access to perishable fresh produce.”

The findings clarify that modernization of the food retail sector can have multilayered effects on nutrition, which need to be analyzed in the local context. The United Nations pursues the goal of eradicating global hunger in all its forms by 2030. According to the study authors, “this can only be achieved when we better understand the complex relations between economic growth, nutrition, and health and identify and implement locally-adapted policies”.

Malnourished: Malnutrition is a widespread problem in Africa. 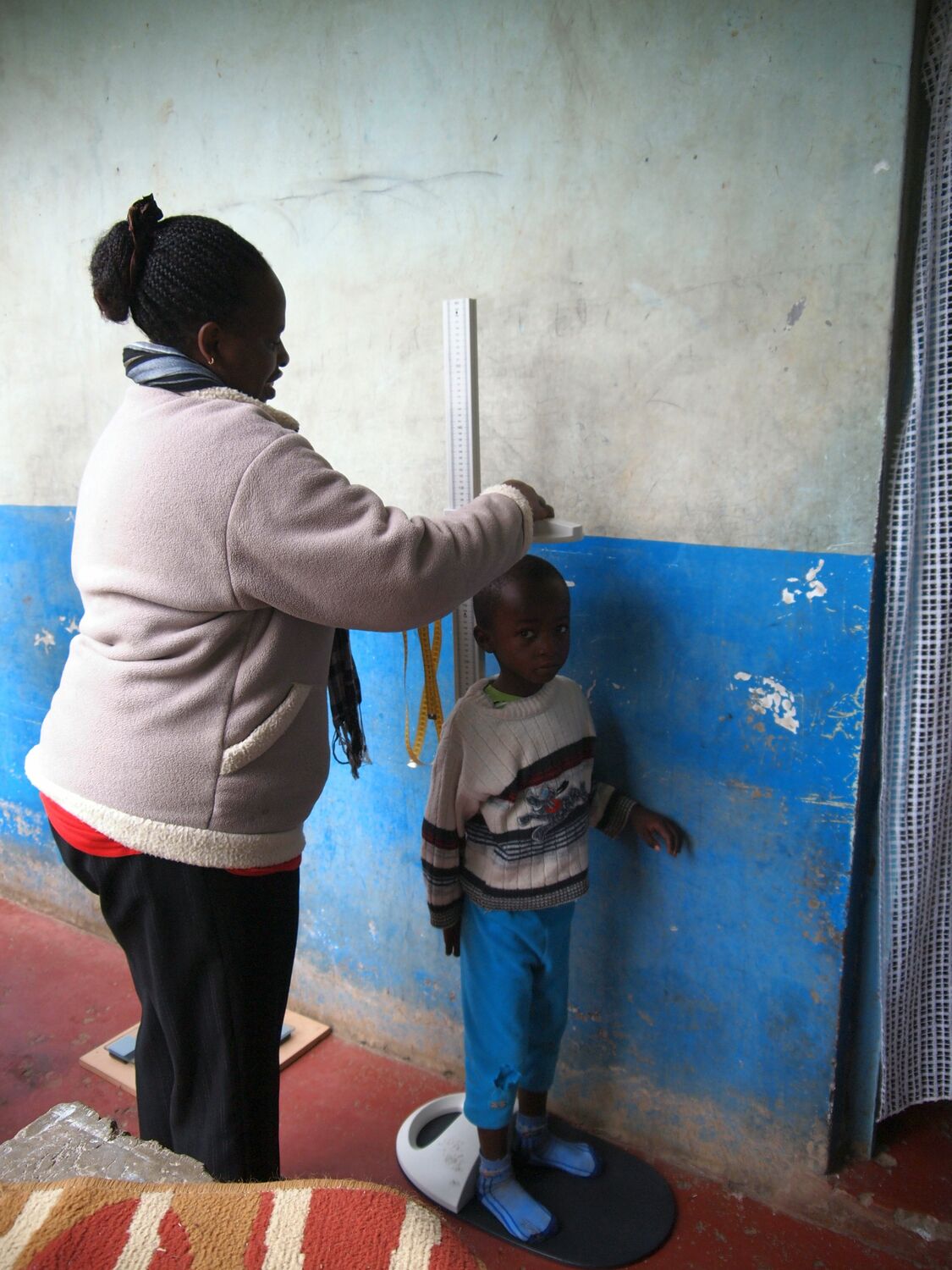 HeightMeasurement: For the research the children were measured and weighed. Photo: K M Demmler 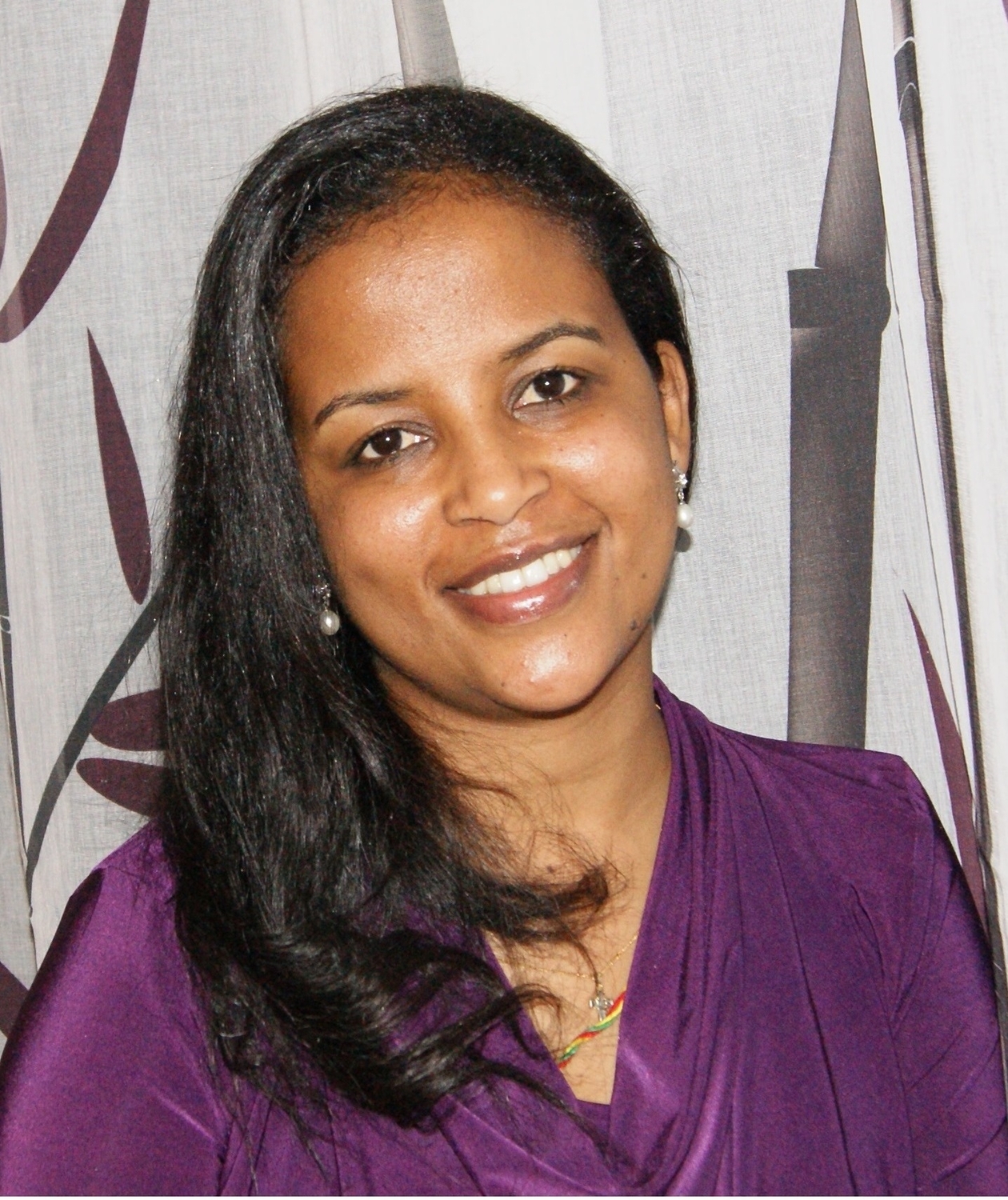 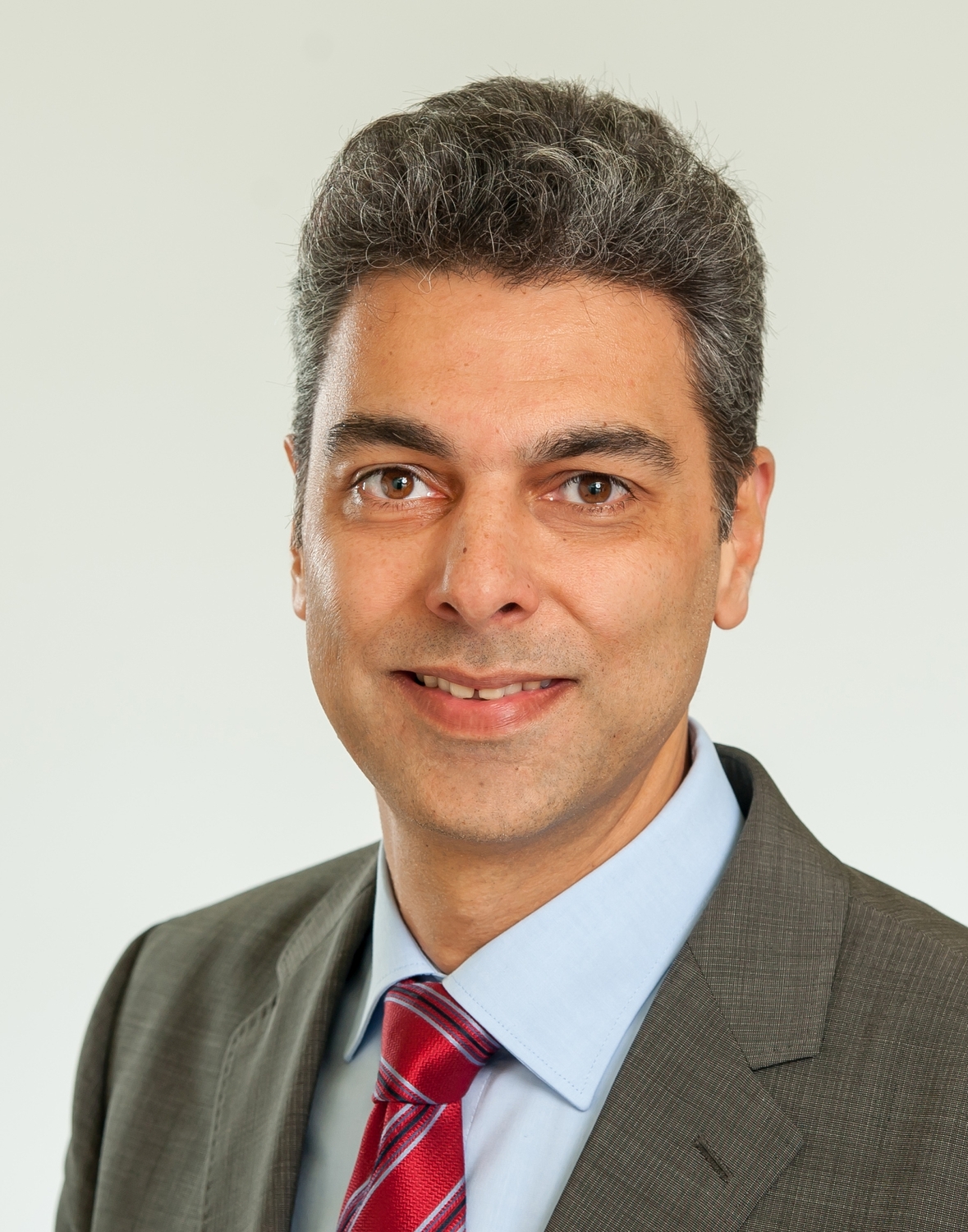