Andreas L. Paulus holds the Chair of Public and International Law at the Georg-August-University Göttingen. Professor Paulus teaches Public Law, International and European Law and Legal Philosophy. In March 2010, he was sworn in as Justice of the First Senate of the Federal Constitutional Court (Bundesverfassungsgericht). His twelve-year term ended on 3 June 2022.
In 2003/04, Professor Paulus lectured at the University of Michigan Law School as visiting assistant professor of law. From 1999-2006, he was assistant professor at the Ludwig-Maximilians-University Munich, where he received his doctoral degree (2000) and also concluded his habilitation (2006). He studied law in Göttingen, Geneva, Munich and at Harvard Law School.
Paulus has also served as counsel and advisor of the Federal Republic of Germany before the International Court of Justice in the LaGrand case (Germany v. United States) as well as Certain Property case (Liechtenstein v. Germany).
In 2000, Paulus completed his dissertation on the international community in international law. His habilitation deals with parliamentary participation in the deployment of armed forced from a historical and comparative perspective. Further publications regard international legal theory, the United Nations, international adjudication as well as international criminal law. Paulus is associate editor of the commentary on the UN Charter (B. Simma ed., 2nd ed. 2002) and co-editor of the third edition (Oxford 2012) (Oxford 2012).
Furthermore, Paulus co-initiated the Goettingen Journal of International Law and joined its Advisory Board in 2009. Since 2012 he forms part of the Advisory Board of the Friedens-Warte and as of 2015 he serves in the Israel Law Review's Advisory Board. In 2010, he joined the Advisory Board of the Minerva Center for Human Rights in Jerusalem and Tel Aviv, in 2013 he joined the Academic Advisory Board of the Max Planck Institute for Comparative Public Law and International Law and, in the same year, he joined the Scientific Advisory Committee of PluriCourts - Centre for the Study of the Legitimate Roles of the Judiciary in the Global Order of the University of Oslo. In 2017, he was appointed member of the Max Planck Institute for Innovation and Competition's board of trustees in Munich. He was elected member of the German Society of International Law in the same year. In 2018, he was elected Chairperson of the executive board of the German Section of the International Commission of Jurists. 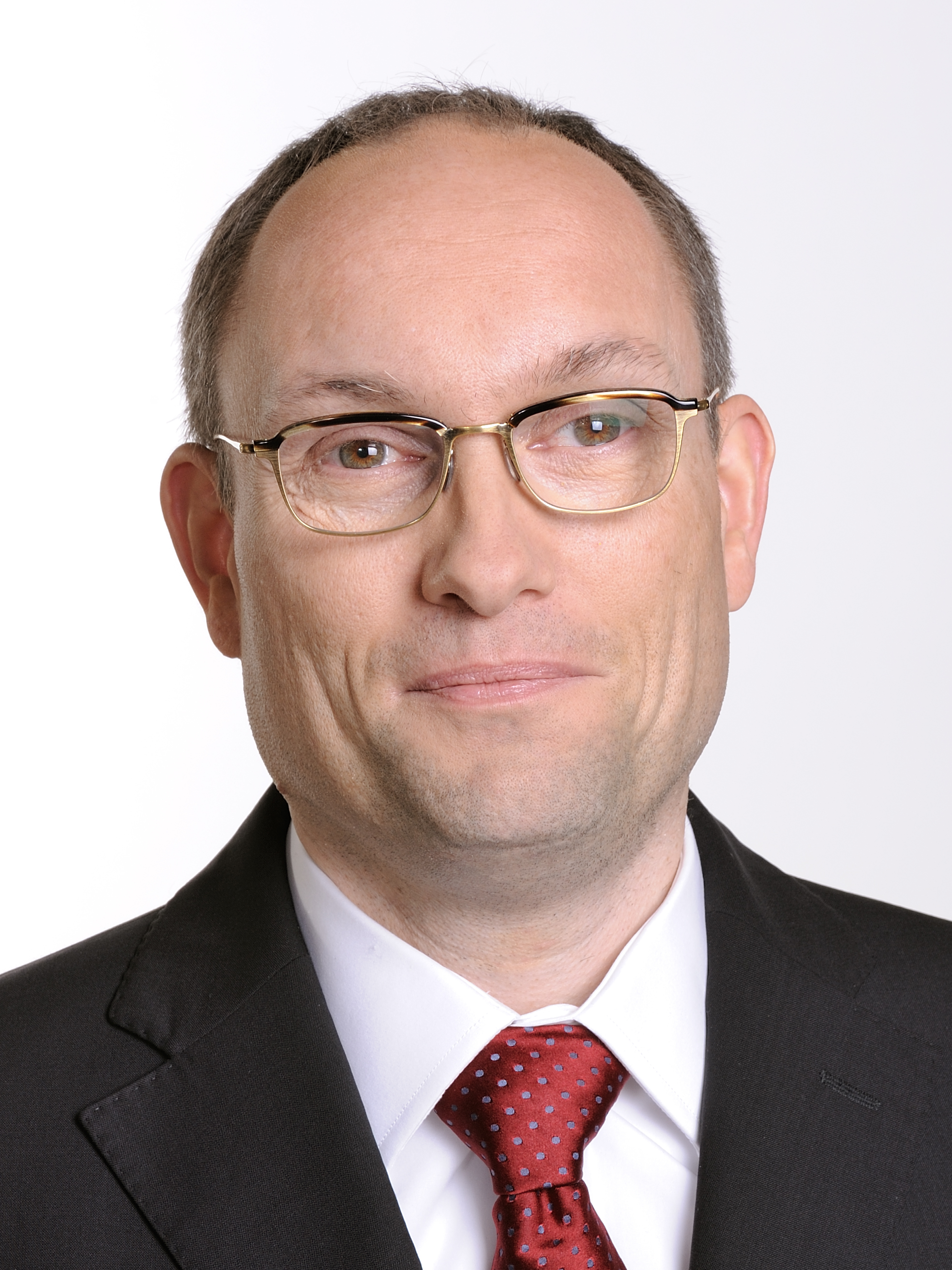