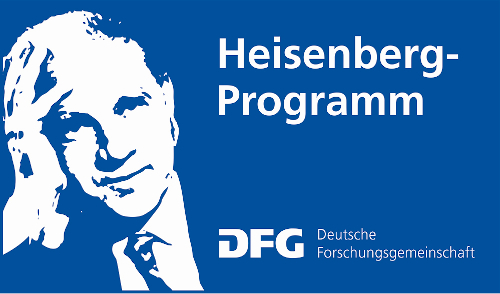 We are happy to announce that by December 2021 Kai has been awarded a Heisenberg Professorship by the DFG!

Our lab investigates how communication between pathogenic fungi and their plant hosts is achieved. Previous studies revealed an intricate regulatory network between highly conserved signaling pathways and development- and lifestyle-specific regulators, leading to mutual modulation and adaptation of cellular signaling to changing environments. Of central interest is the unfolded protein response (UPR), which serves as a regulatory hub and dominant regulator of fungal virulence.

Symposium of the VAAM Special Group Biology and Biotechnology of Fungi 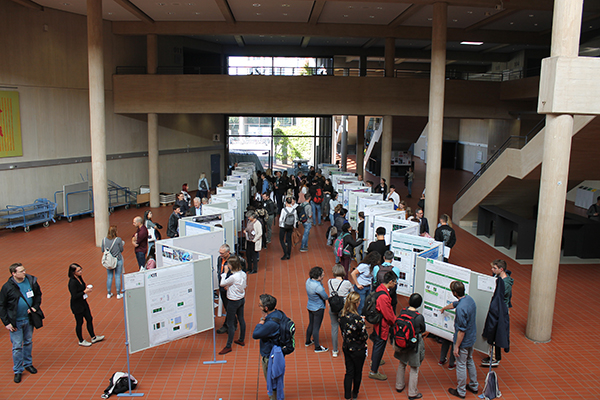 The 13th international Symposium of the VAAM Special Group of the Biology and Biotechnology of Fungi took place from September 19th-21st, 2019 in Göttingen with 140 participants. It was organized by Gerhard Braus, Kai Heimel and Stefanie Pöggeler (Institute for Microbiology and Genetics, Göttingen). Scientists from twelve different countries and 21 locations in Germany participated in the meeting. The MBF symposium takes place biennially at different locations in Germany and aims to support young scientists by providing them a platform to present their research to an audience that includes experts in the field. For the first time the conference was organized together with the GenAG “Fungal Genetics” of the German Genetics Society. In addition to the eight presentations of invited international plenary speakers, 22 speakers were selected based on 110 submitted abstracts. The generous support by the GfG enabled six posters to be awarded with prizes. Topics of the conference were plant and human pathogenic fungi, fungal cell biology, multicellular development of fungi, and signal transduction.

Dept. of Molecular Microbiology and Genetics