From August 2014-2016 she worked as a senior researcher in the Junior Research Group "Revelation, Reason, and Identity: Education in Early and Classical Islam (from the 7th to the 13th century") at the Courant Research Centre EDRIS, University of Göttingen. 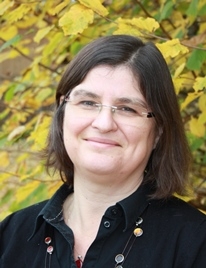