Aim
The aim of this lecture series is to provide methodological fundamentals of decision theory as well as an introduction to the basic concepts of negotiation theory. For this purpose the lecture is structured using two parts and four sections.

This event is not offered in summer semester 2019. 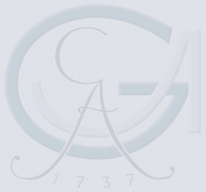