April 24, the "Day of Remembrance", marks the hundredth anniversary of the genocide committed in 1915 against the Armenians. We, the organizers of the exhibition and representatives of the subject Christian Archaeology and Byzantine Art History, want to take the opportunity to be reminiscent of the genocide and of the Armenian heritage still under threat in eastern Turkey.

The exhibition takes place in the foyer of the Cutural Studies Centre (Heinrich-Düker-Weg 14) and will be opened on April 17 at 3.30 pm with some introductory remarks from Vice Dean Prof. Jens Peter Laut, Dr. Armin Müller-Dreier (deputy director of the SUB) and Prof. Achim Arbeiter. Admission is free.

Large areas of modern-day Turkey were heavily influenced by Armenian culture in ancient, medieval and modern times. We see evidence of this in the architecture in the immediate area of the modern-day border as well as hundreds of kilometers inland. Until the Genocide of 1915/16 - and for the Province of Kars until the appropriation by Turkey in 1920 - the architectural monuments comply with a vital presence of an Armenian population which was always located there. Of these monuments only a fraction is preserved.

The desolated ruins which are located at places whose Armenian names are rarely recalled are more than desolated, blasted, robbed ruins. They stand for the living environment of people of bygone days, for something irrecoverable. They play the judicial roles of prosecution and warning in hindsight on one of the most atrocious crimes against humanity carried out by authorities without conscience and in blind obedience. Perhaps the ruins can also be seen as bearers of hope, if the representatives of new generations from Turkey and Armenia achieve a reconciliation between both nations by admission and reprocessing of the Genocide. 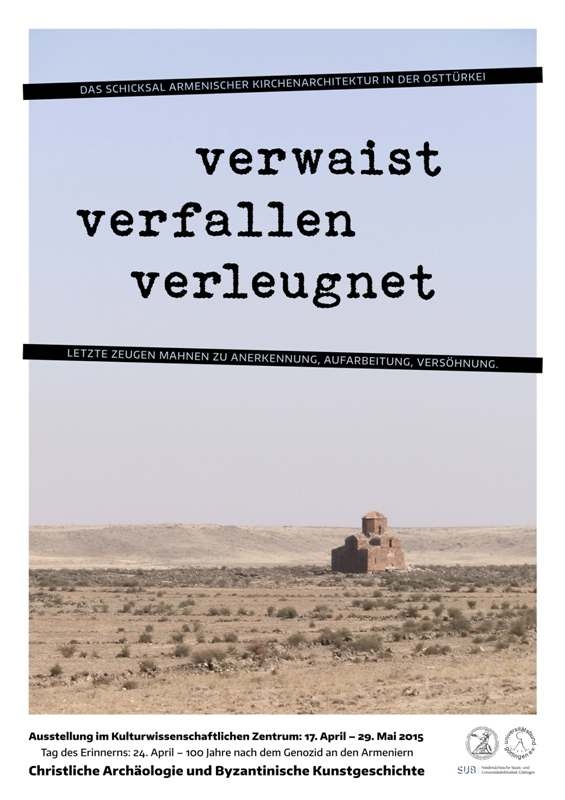 
For more photos of churches in eastern Turkey (not only Armenian monumuents) click here. 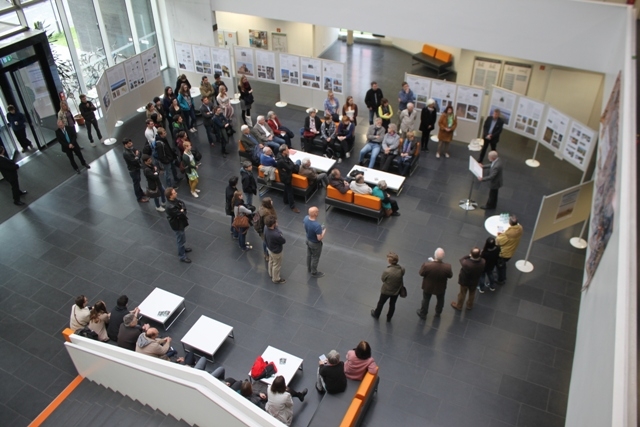 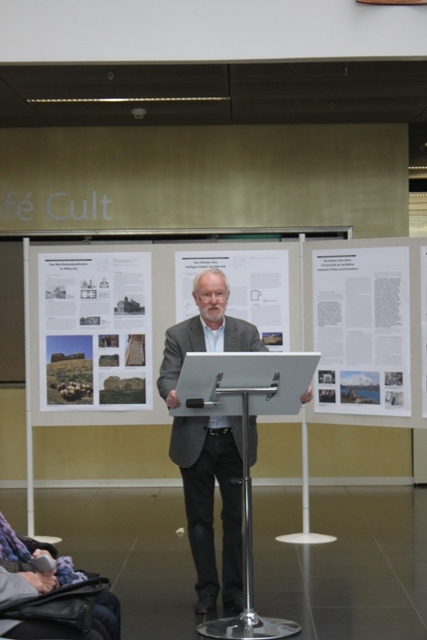 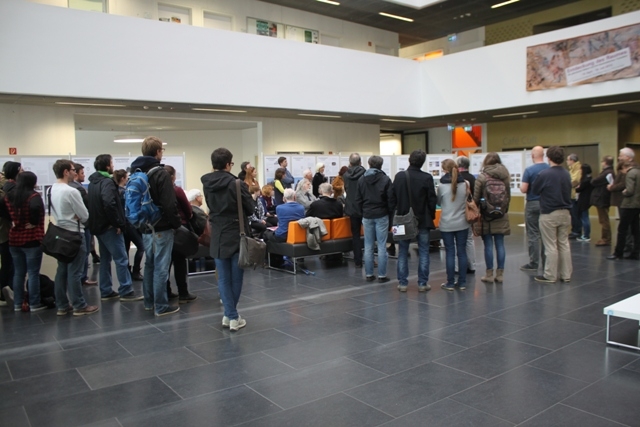 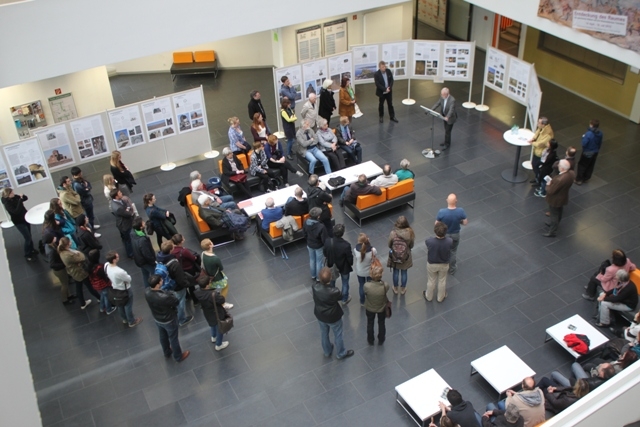 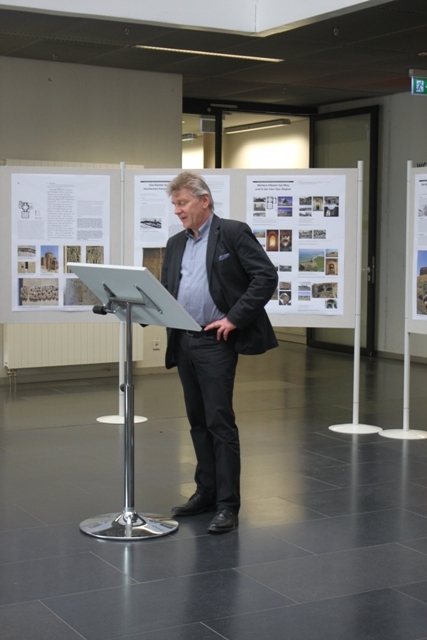 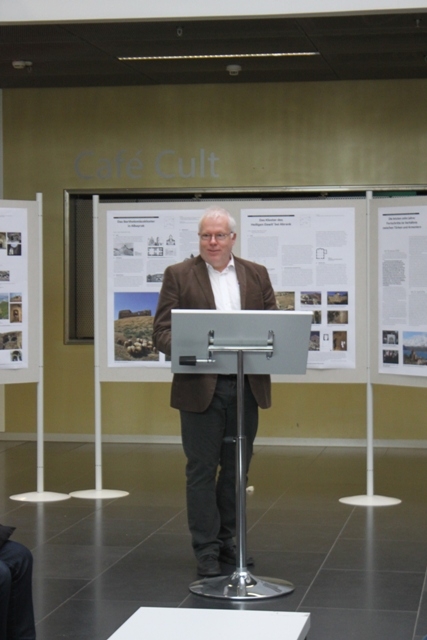 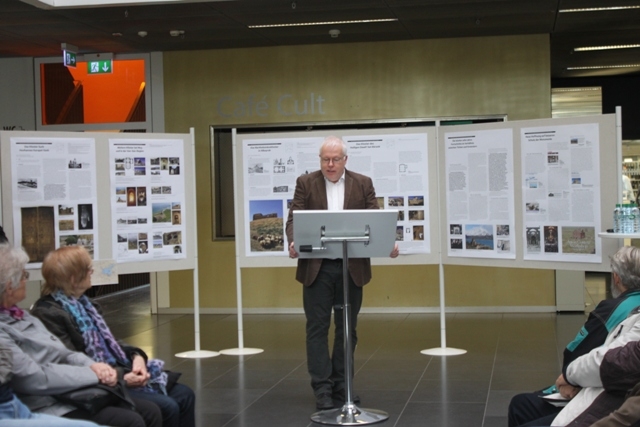 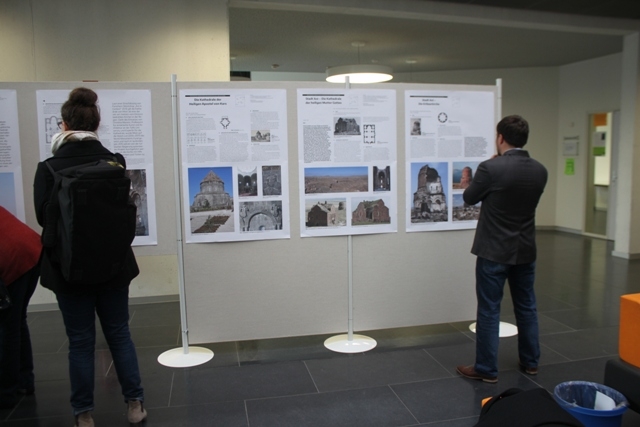 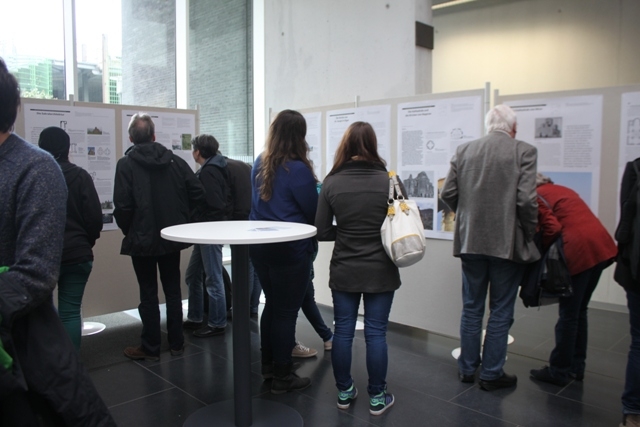 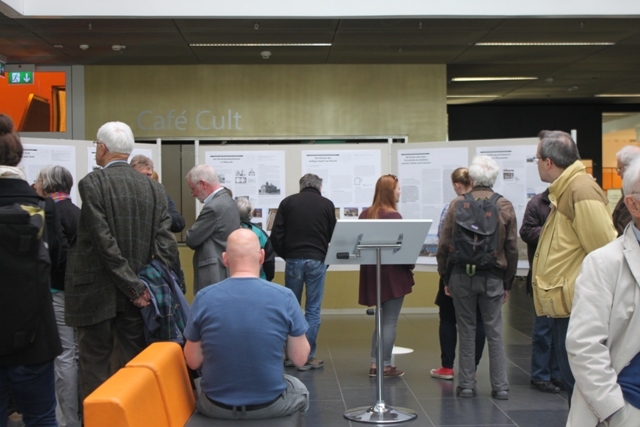 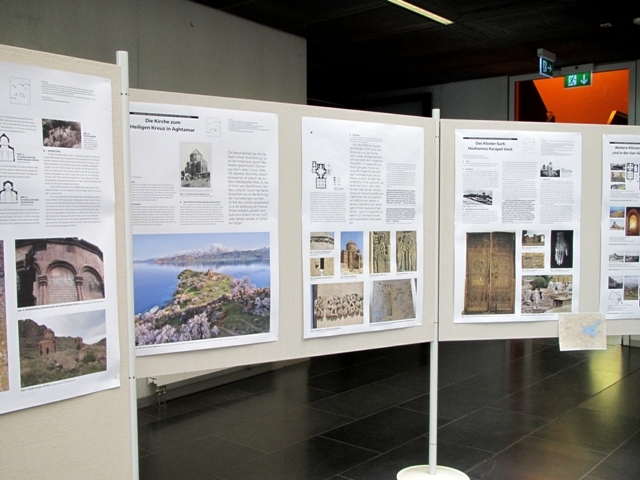 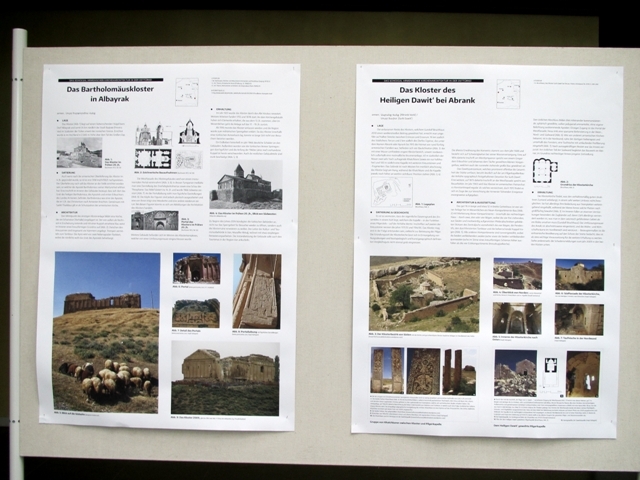 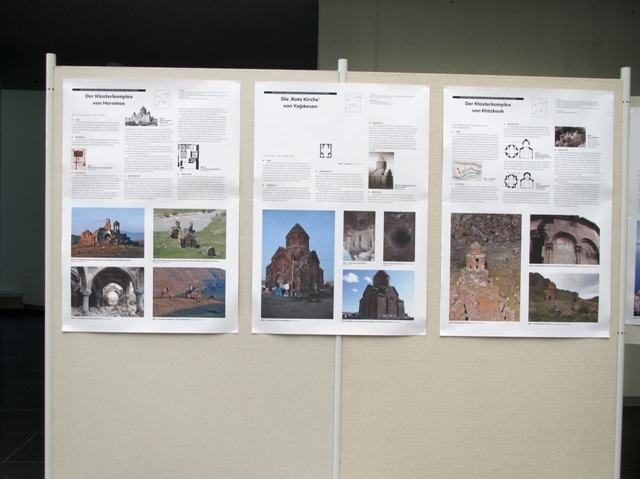 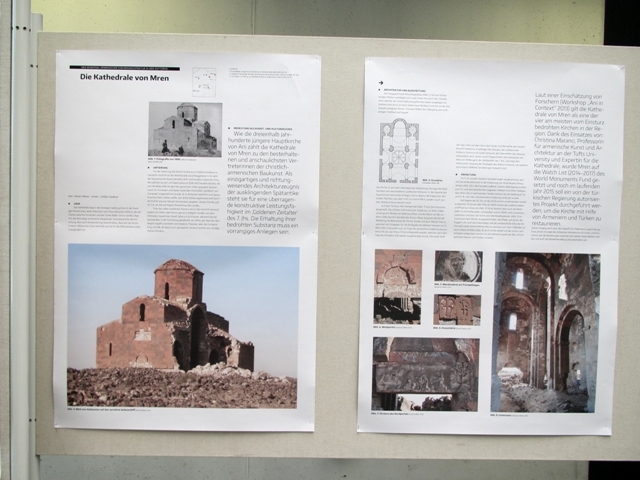 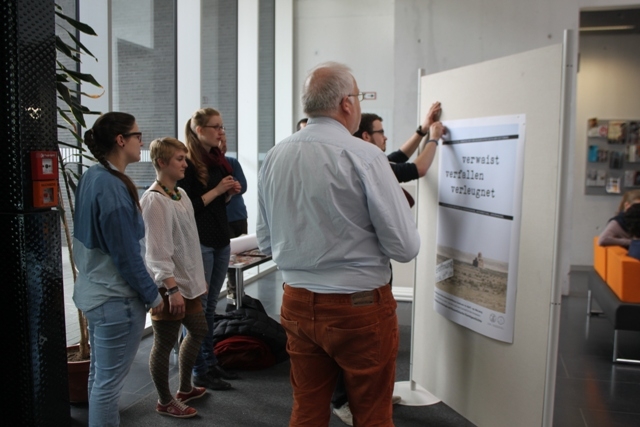 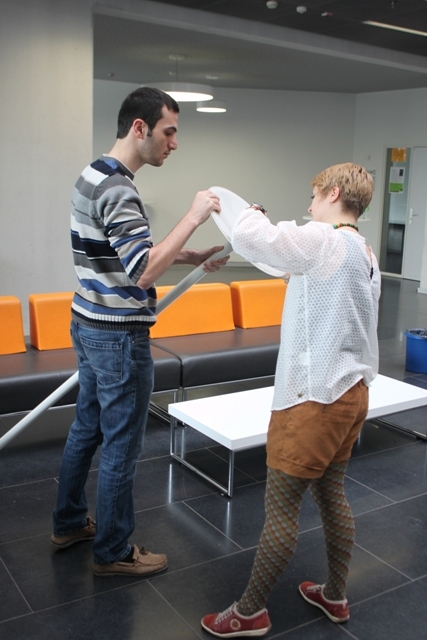 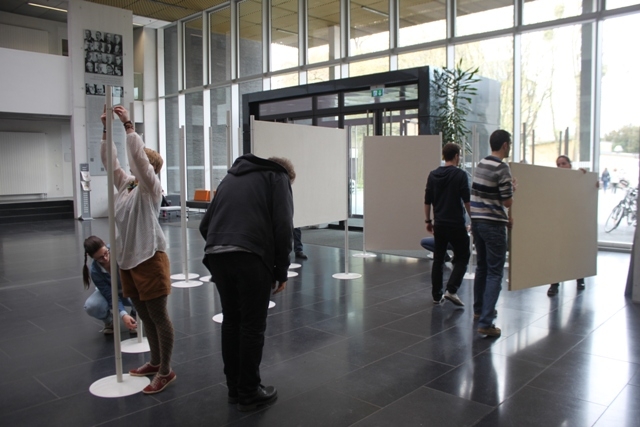 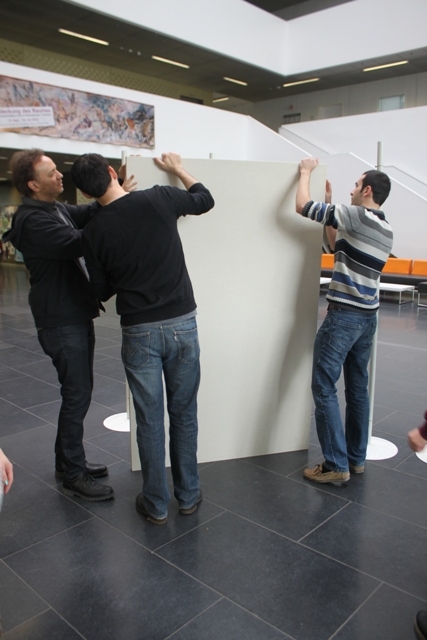 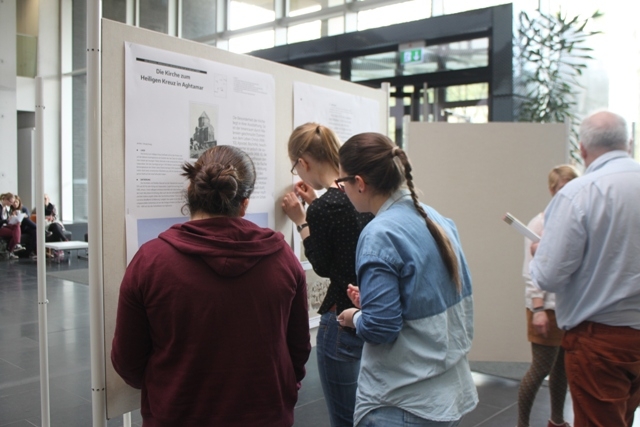 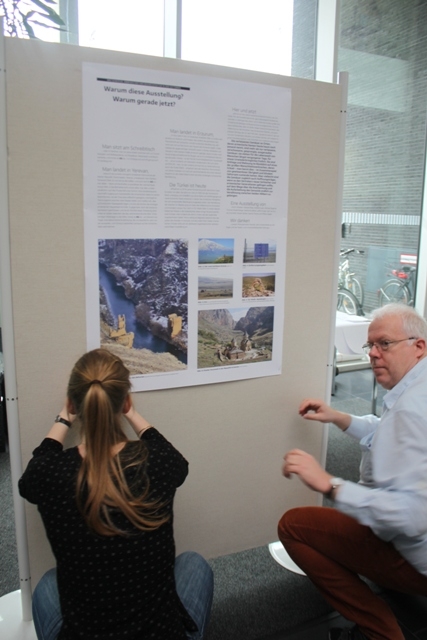 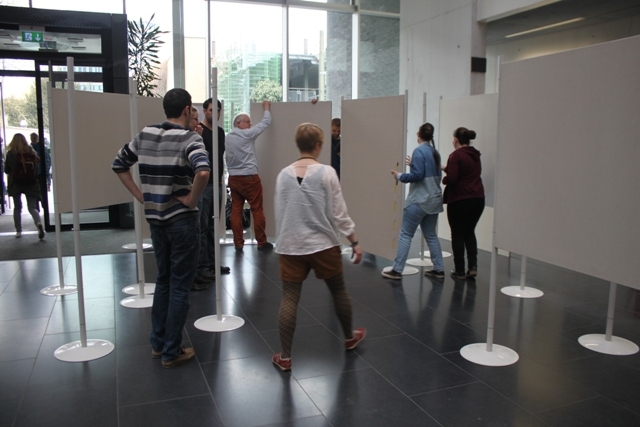 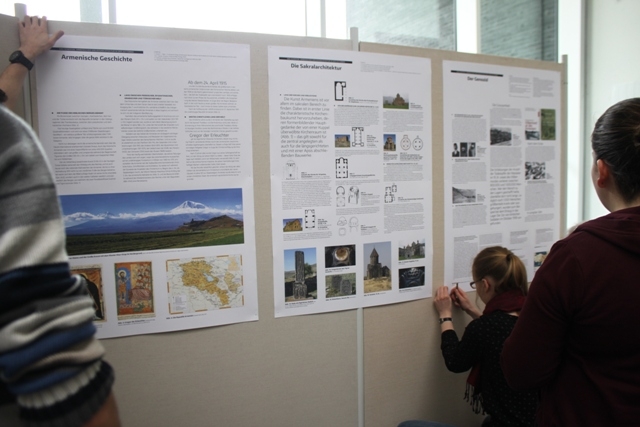 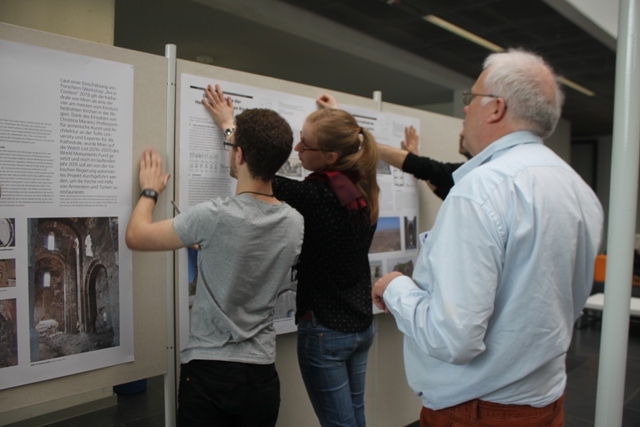 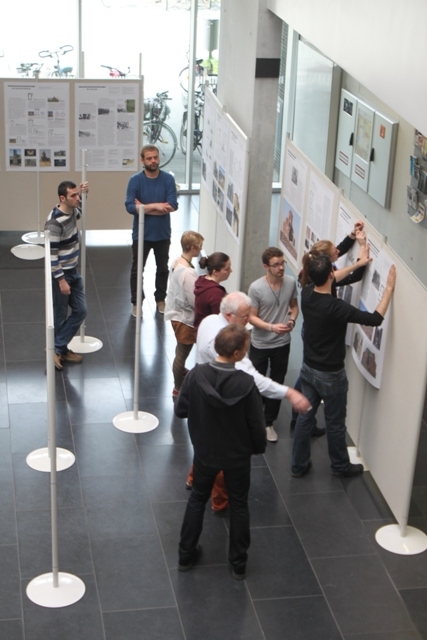 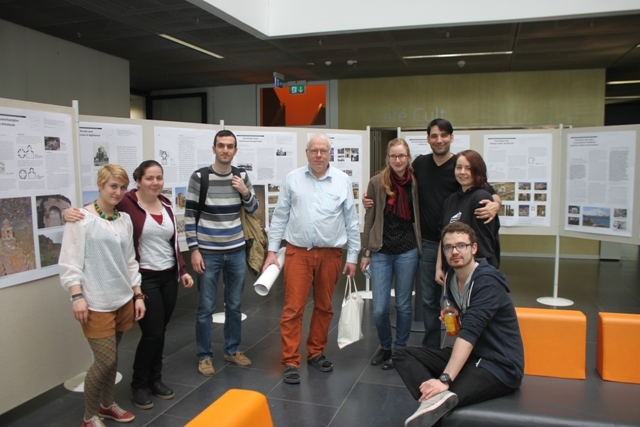 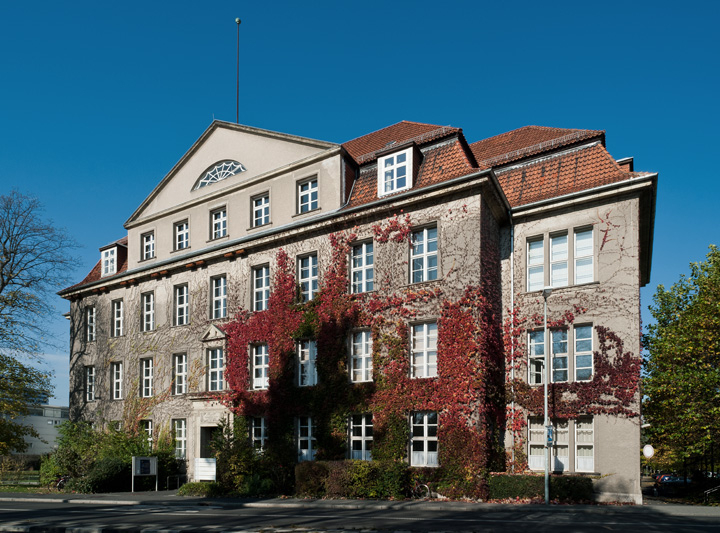