Dr. Jana Tschurenev is pursuing her Habilitation (State Doctorate) with Prof. Ravi Ahuja at CeMIS. Her thesis is titled Women, Professionalism, and Social Service. Early Childhood Care and Education in India, 1880s-1970s. From February to July 2021, the project is supported by a Habilitation Writing Grant from the Faculty of Humanities, University of Göttingen.

Jana holds a PhD from the Comparative Education Centre, Humboldt University Berlin. Her doctoral thesis, Imperial Experiments in Education. Monitorial Schooling in India, 1789-1835 was awarded the thesis prize of the German Historical Institute London. From 2009 to 2013, she worked as a lecturer in global history and a research coordinator at ETH Zurich, before she joined the CeMIS. From 2014 to 2017, she acted as a Principal Investigator with the Transnational Research Group (TRG) ‘Poverty and Education in India’, funded by the Max Weber Foundation. She coordinated the TRG's collaborative research project ‘Key Moments of Educational Policy towards the Poor,’ and pursued her own post-doctoral research on Indian women as educational policymakers for ‘the poor’. This was followed by a fellowship at the IGK ‘Work and Human Life-Cycle in Global History (re:work)’, Berlin, a lectureship at the Humboldt University’s Institute of Asian and African Studies, and teaching assignments in Indian Gender History as a guest lecturer at CeMIS.

Jana’s first monograph Empire, Civil Society, and the Beginnings of Colonial Education in India was published in 2019 with Cambridge University Press.

Her research interests include:
• The Global History of Gender, Childhood and Family
• History of Care Work and Domestic Labour
• Comparative and International Education
• Social Movements and Social Inequality 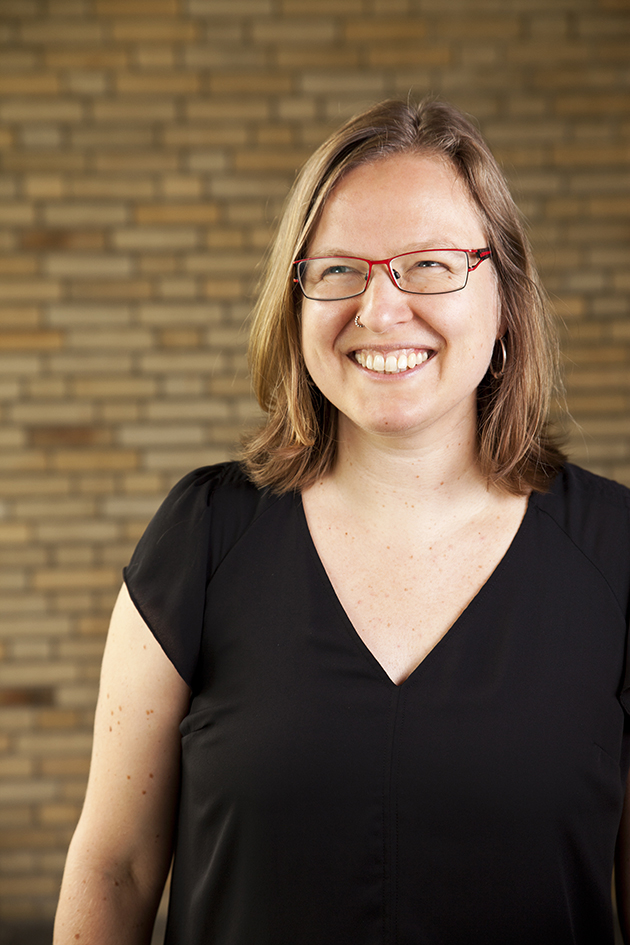