Nathaniel ("Nate") Roberts is a socio-cultural anthropologist, and author of To Be Cared For: The Power of Conversion and Foreignness of Belonging in an Indian Slum. He has conducted ethnographic research among Dalit slum dwellers in Chennai, Pentecostals in Dharavi (Mumbai), and the Nagarathar (Chettiar) in South East Asia. His major theoretical interests are in the anthropology of religion and secularism, the relationship between national elite and subaltern subpopulations, the comparative study of race and caste (understood as moral frameworks and systems of domination), and the cultural logic of political representation and "democracy." While his principal disciplinary framework is anthropological and comparative, he draws also on work in political philosophy and the history of political thought. 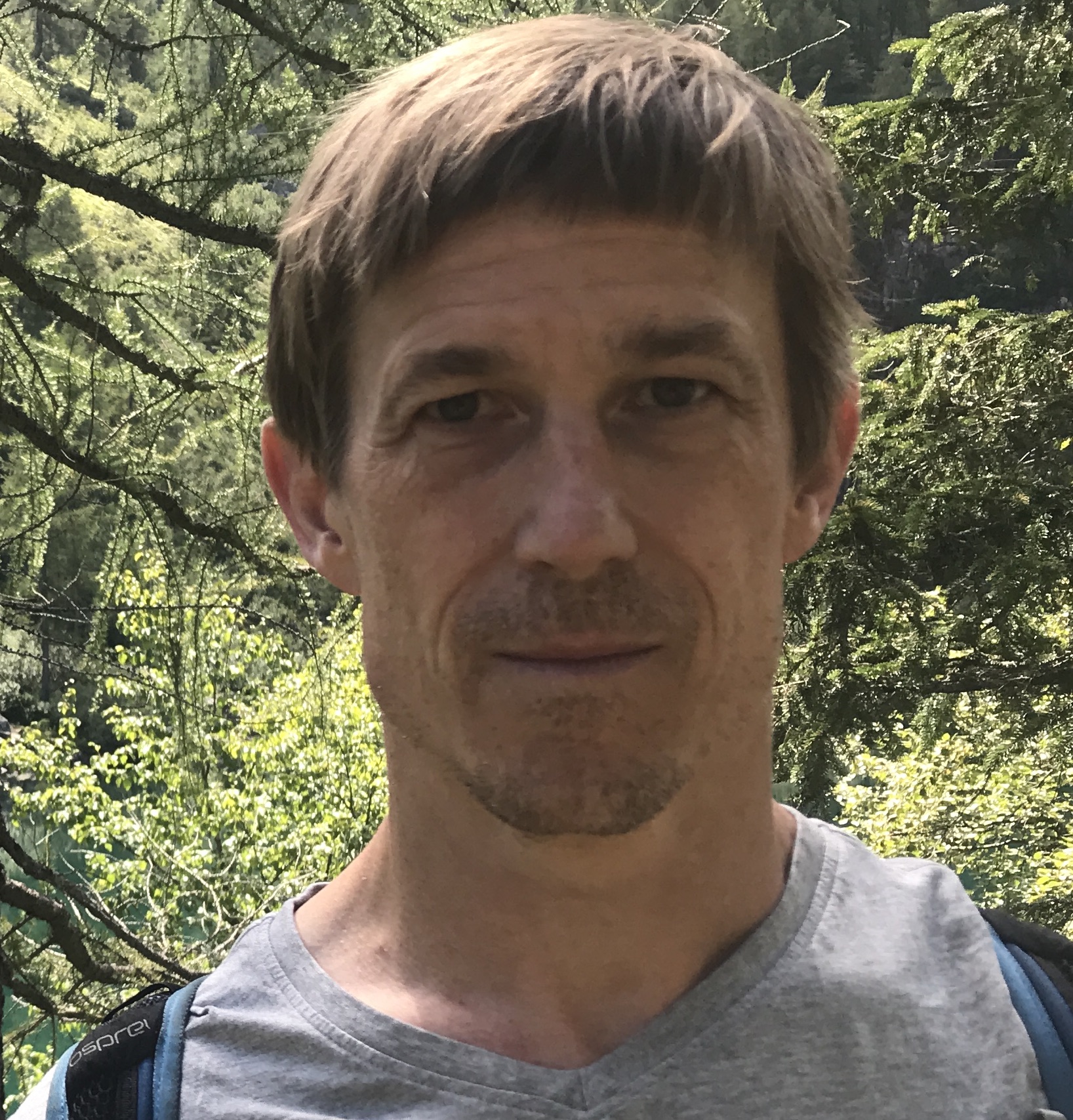