Winter flowering plants mark the floristic beginning of the year in January/ February. 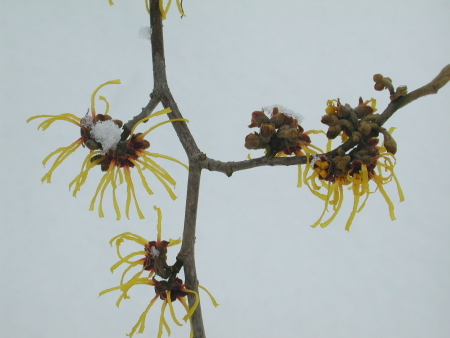 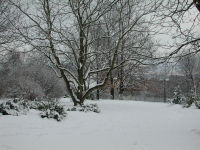