Multilevel Governance of Mass Migration in Europe and Beyond


The migration movement to Europe in 2015 has been broadly perceived as a “refugee crisis” and provoked different political and societal responses in several European countries. The research project RESPOND - Governance of Mass Migration in Europe and Beyond analyses these reactions with regards to regulatory frameworks such as border management, protection regimes, reception and integration politics. The project mainly focuses on the regulation of the so-called Balkan route as well as the experiences of refugees.

The Religion and Society Research Centre of the University of Uppsala coordinates the international research consortium with 14 project partners. They come from countries along the flight route from the Middle East through the Balkans until Northern Europe and range e.g. from Iraq, Lebanon, Turkey, Greece, Poland, Austria to Germany. The research project is scheduled for three years from December 2017 until November 2020 with a budget of 470,000 Euros for the Georg-August-Universität Göttingen. Within the three years, eight thematic complexes will be analysed in research packages. The university of Göttingen is taking the lead role in the work packages “Border Management and Migration Control” and “Mapping and Assessing Reception Policies”.

Methodologically, the study is grounded in an innovative multi-layered analysis taking into account the interplay of different levels of societal action and perception: The macro-level of policy making in respect to European and national states, the meso-level considering the actions of NGOs and civil society in local contexts and the micro-level, focusing on the life reality of refugees.
The experiences and perceptions of refugees play a central role in the project design. Thereby, the project seeks to explicitly avoid considering refugees/migrants as mere statistical figures or passive recipients of regulatory policies. In contrast, it takes into account that refugees/migrants are a heterogeneous social group with regards to gender, ethnicity, religiosity and class. In addition to interviews and participatory observation, the different involved actors will interact with researchers and scholars in round table discussions and focus groups.

In addition to academic articles, book publications and conferences, RESPOND will result in policy briefs, country reports and comparisons as well as quantitative data. Furthermore, a variety of knowledge transfer projects and formats are planned, including documentary films, art exhibitions, so-called ‘advice hubs’ with and by migrants themselves and roundtable discussions with different societal actors. 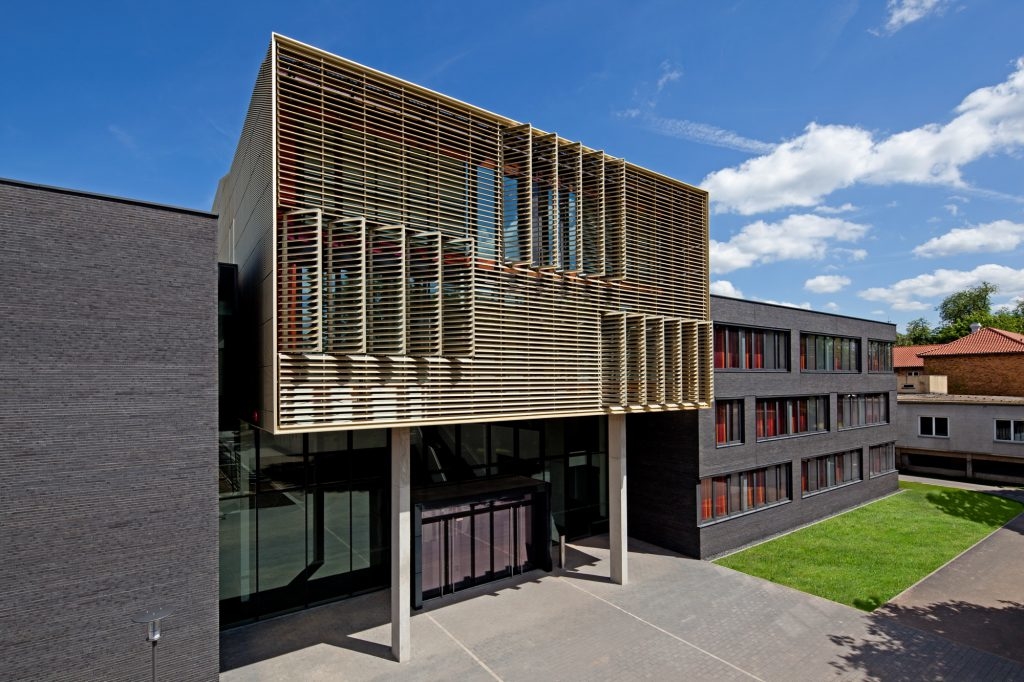