Summary information
PTPN VI is a government-owned company. It was founded in 1996 and is based in Padang, Indonesia. PTPN VI engages in producing, selling, and exporting palm oil, rubber, and tea. It operates tea production facilities and palm oil mills in Jambi and West Sumatra provinces.
The central office of PTPN VI is based in Jambi City. The company manages roughly 90 thousand hectares of oil palm plantations (66% as plasma plantation and 34% as core garden).

Collaboration with EFForTS
A Memorandum of Agreement (MoA) between the Indonesian University Consortium of EFForTS and PTPN VI has been extended until December 2022. The first Memorandum of Understanding (MoU) between UNJA and PTPN VI was signed at the EFForTS Status Workshop in Bogor on 11. October 2013. 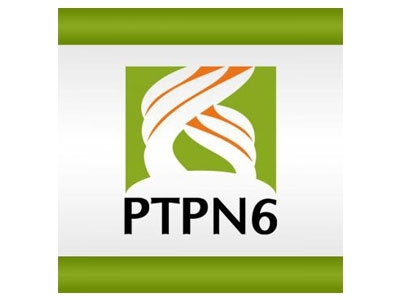