Director Emeritus at the Max Planck Institute for Developmental Biology in Tübingen, Germany

From 1985 until 2014, Christiane Nüsslein-Volhard was a director at the Max Planck Institute of Developmental Biology in Tübingen. As emeritus, she is still leading a research group at the institute focusing on pattern formation, growth and cell migration in the zebrafish, a new vertebrate model organism. For the discovery of genes that control development in animals and humans, and the demonstration of morphogen gradients in the fly embryo she received a number of awards and honors, among others the Albert Lasker Medical Research Award (New York/USA) and in 1995 the Nobel Prize for Medicine or Physiology together with Eric Wieschaus and Edward Lewis. She was secretary general of the European Molecular Biology Organization (EMBO) until 2009 and a member of many scientific councils (Society of German Natural Scientists and Physicians (GDNÄ), German Ethics Council). Since 2013, she is chancellor of the Order Pour le Mérite. In order to support women with children in science she founded the Christiane-Nüsslein-Volhard-Stiftung in 2004. 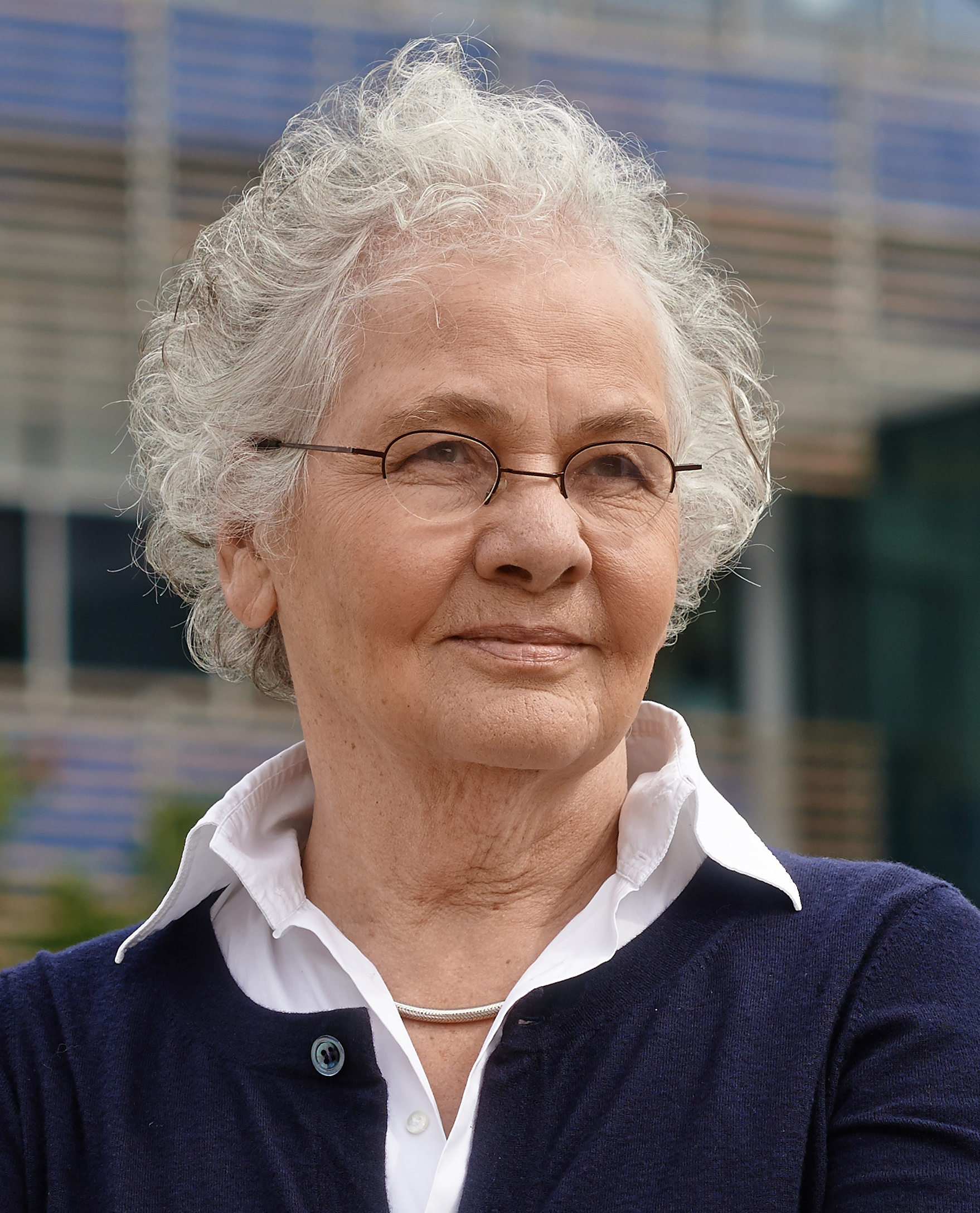