Karin Kühnel studied biochemistry at the FU Berlin and the University of Cambridge, where she also did her PhD studies with Prof. Ben Luisi at the Department of Biochemistry. She then returned to Germany for a postdoctoral position in Prof. Fred Wittinghofer’s group at the Max Planck Institute of Molecular Physiology in Dortmund. While in Dortmund, she met Prof. Ilme Schlichting and joined her group for a second postdoc working on the X-ray crystallographic structure determination of heme enzyme reaction intermediates. When Ilme Schlichting was appointed as a director at the MPI for Medical Research the group moved to Heidelberg. Karin Kühnel then joined Prof. Reinhard Jahn’s department at the MPI for Biophysical Chemistry in Göttingen, where she was first a project and then group leader working on the structural characterisation of autophagy-related proteins. Towards the end of her time in Göttingen Karin Kühnel decided to change her career path and also applied for an editor position at Nature Communications. She was offered the job and moved to London in September 2016. Karin Kühnel handles submissions in all areas of structural biology at the journal, an aspect of her work which she immensely enjoys because she has been interested in structural biology throughout her academic career. 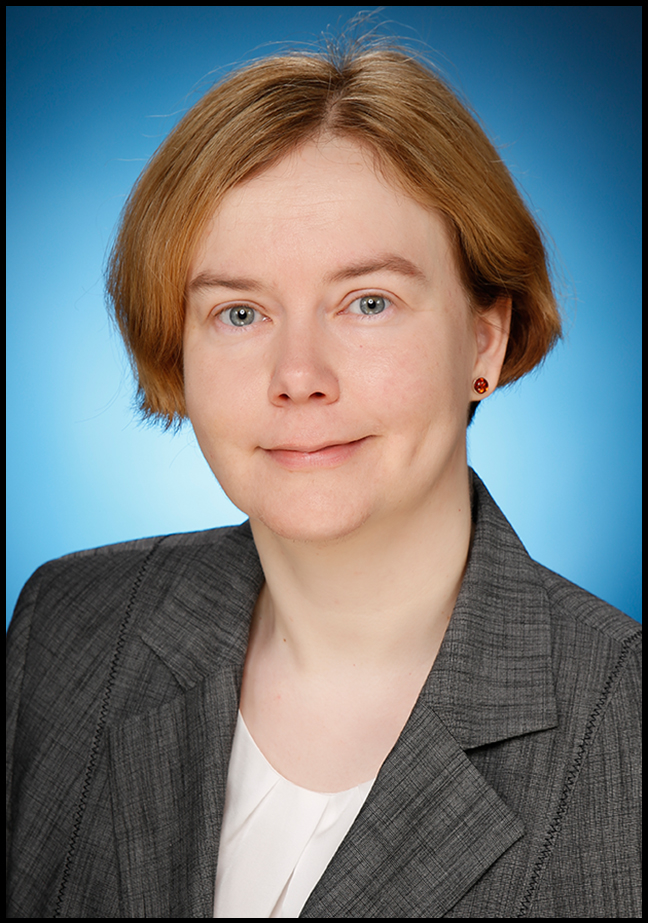