Dr. Karin Bodewits was born April, 1983, in a small village in the economically dead North East of the Netherlands. As a child she mainly caught frogs and leapt over ditches. When life became meaningful, she dreamt about travelling the world as a biologist. At the age of seventeen, she swapped village life for a university town and studied biology at the University of Groningen. Six amiable years later, blurred by pub visits and lengthy ‘work’ sojourns in China and Spain, she graduated in molecular biology and was increasingly gripped by science.

Having acquired a taste for travel and cultural enrichment, and perhaps a bizarre yearning to return to drizzle, she moved to the wonderful, historic city of Edinburgh, capital of Scotland, to start her PhD in biochemistry. Despite a ludicrous intake of Irn Bru (a chemical drink unique to Scotland) along with mountainous amounts of fried pizza, she successfully defended her thesis in 2011.

Feeling like a lost soul, she backpacked round South America, not knowing what would or should come next. But soon she started her first ‘real’ job, at the LMU in Munich. Feeling sufficiently proficient in the academic world, she quit a year later and co-founded the company NaturalScience.Careers. In 2015, she published her first book, a career guide for female natural scientists. In 2017, her first novel ‘You Must Be Very Intelligent – The PhD Delusion’ followed.

These days, she gives soft skill and career seminars to young scientists, is often invited to speak at natural science events. She participates in science slams, writes short stories, career columns and opinion pieces for magazines like Chemistry World, Naturejobs, Laborjournal and Nachrichen aus der Chemie. With her partner Philipp and their two sons, she lives in Munich, where she spends much time wondering what to do next.


"Instead of injecting more diversity at the bottom, talking women into long study periods with challenging career perspectives, we should try to plug the pipeline by focussing on the many women that are already present at graduate and postgraduate stages. Give them, and particularly young mothers, the flexibility, infrastructure and confidence to live their passion for science and break through the glass ceiling. Give them the chance to pull the balance right!"
Dr. Karin Bodewits and Philipp Gramlich, 2016, source

Back to Panel Discussion 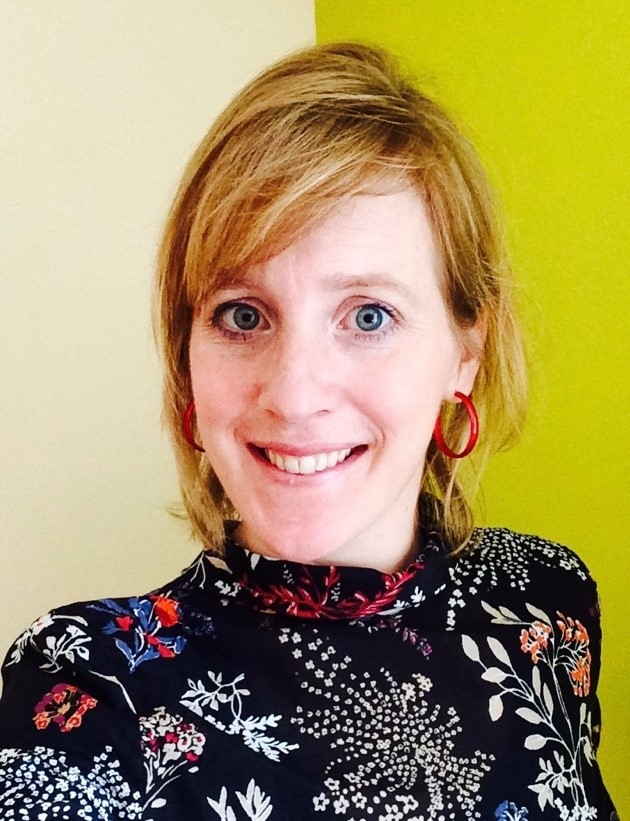