Presence and absence of individual species is filtered by species traits – for example, small-bodied flightless taxa will be spatially decoupled from large-bodied, winged taxa. Hence, incorporating species traits into spatial metacommunity ecology is one of the cornerstones to be addressed in future research.
The salt marsh animal community is strongly size structured and previous studies investigated distribution patterns as well as the influence of autochthonous and allochthonous resources on community structure. However, previous studies focused on higher trophic levels and neglected the complexity and functional role of soil mesofauna. In this study we aim at (i) investigating in a comprehensive way the structure of coastal invertebrate communities and their temporal and spatial variation, (ii) analysing the trophic structure of belowground coastal animal communities, and (iii) investigating traits of species driving extinction processes and traits of species facilitating colonization of new habitats.
To investigate these factors we will employ molecular methods, including stable isotope analysis and fatty acid analysis, to determine the trophic position and resource use of salt marsh mesofauna taxa across seasonal and spatial scales. In addition, we will investigate traits associated with colonisation and extinction of mesofauna taxa of salt marshes. 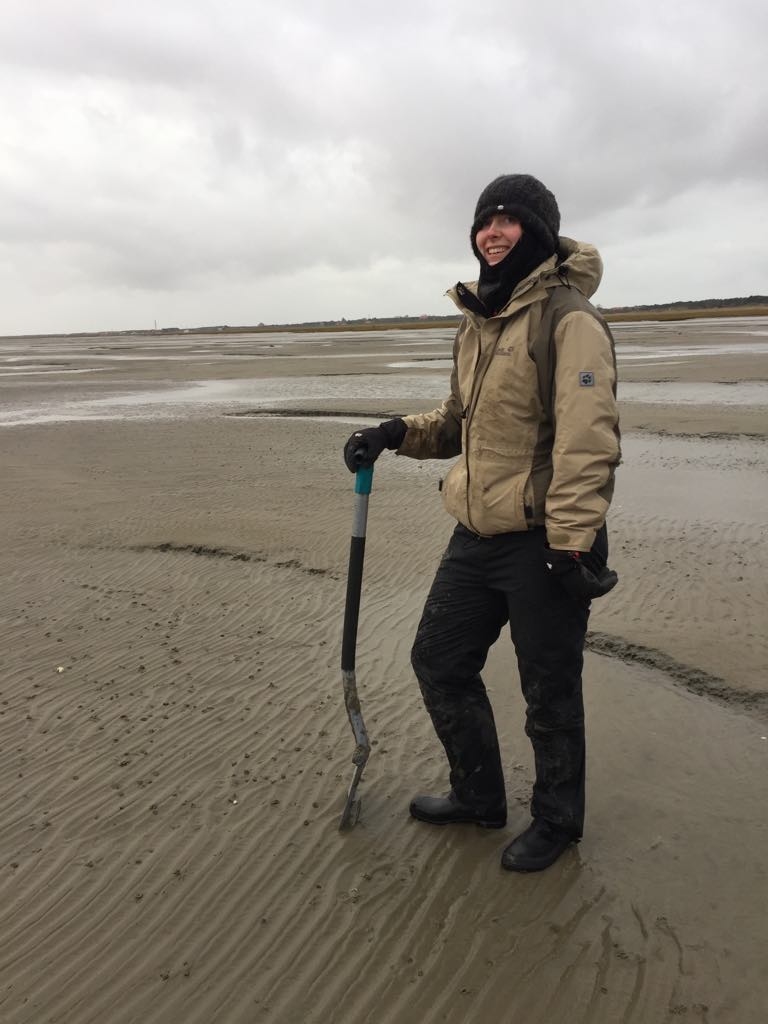