(2) Interrelationships between the below- and aboveground system of terrestrial ecosystems
Below- and aboveground systems of terrestrial ecosystems are intimately linked. We investigate the role of soil microorganisms and animals for plant growth and the control of herbivores. Major questions investigated include the following:

(3) Parthenogenesis in soil
A remarkable number of species in soil has abandoned sexual reproduction and reproduces by parthenogenesis. Several species abandoned the production of males millions of years ago which is most remarkable in oribatid mites (Oribatida, Acari). We aim at understanding the factors allowing the existence as pure female populations and the factors responsible for the evolution of sexuality in plants and animals. Major questions investigated include the following:

A 15 minute documentary on our work is here 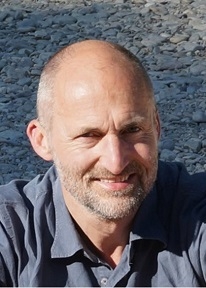