Ilia State University (ISU) in Tbilisi, Georgia was founded as a product of unification of six different academic institutions each featuring a long and diverse history. At the moment ISU is considered to be one of the leading scientific institutions in Georgia. ISU is a multifunctional educational research institution that enables professors, researchers, teachers and students to collaborate in a symbiotic setting, with the academic exchange of students and employees being vital to the efforts to globalise the institutions’ activity. As of now, ISU fields cooperations with 75 universities in 24 countries as part of Erasmus+ Key Action 107. Since 2015, ISU has established over 900 exchanges, incoming and outgoing.

The university excels in political and cultural science as well as in anthropology and history of the Caucasus region. International employees from the US and Germany as well as Georgian colleagues teach MA-level lectures in English for international students (ERASMUS and bilateral agreements). For ten years ISU has hosted a DAAD summer school “Fascination South Caucasus” (including ECTS-points). Fields of research, among others, are democratisation, religion and politics, social movements, Caucasus in global history.

In the realm of Eastern European History ISU deals with the culture of remembrance of Soviet history in Georgia as well as social aspects of nation building and the industrialisation of Western Georgia and political history of Abkhasia. Another vital project is the introduction of Caucasia into Global History e.g., with regard to history of migration or history of economic entanglements in 19th and early 20th century. 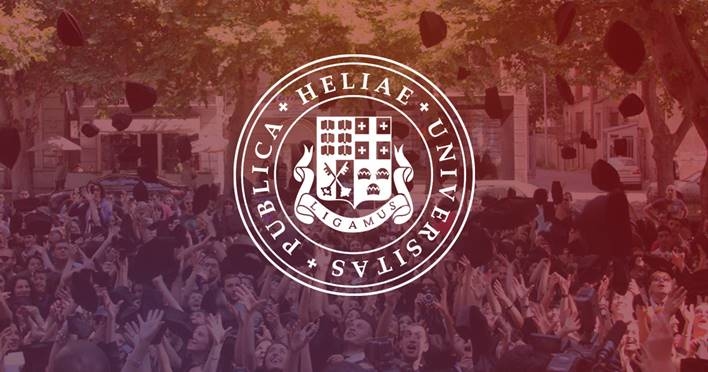