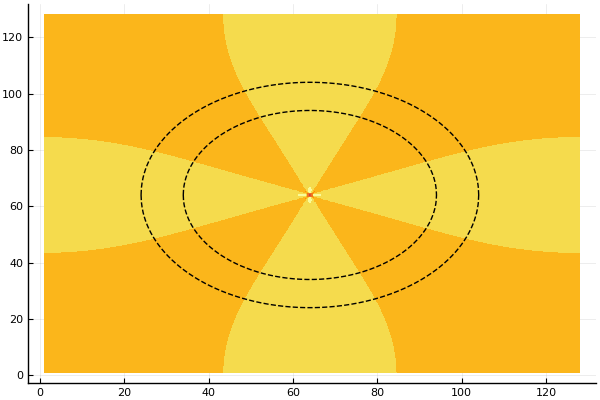 Fluctuations and inference in reaction networks 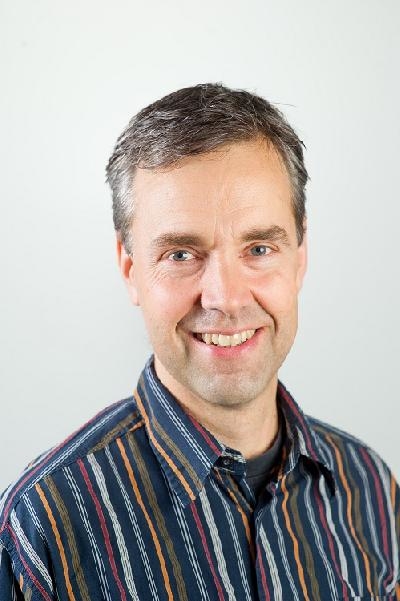