Law and Morality in Kant

How do law and morality relate to each other? Does legal philosophy merely apply general moral principles to particular circumstances which give rise to the need for law and its institutions? Or does law have its own kind of normativity that cannot be reduced to morals?

In current scholarship, Kant is often cited as holding the latter view according to which law is independent of morality, and some scholars consider this asserted independence of his legal philosophy from his moral philosophy and its metaphysical premises as the key for building on Kant in developing present-day accounts of law. But is such a separation of Kant’s philosophy of law from central tenets developed in the Groundwork and the Critique of Practical Reason feasible, both exegetically and philosophically? Is Kant's legal philosophy as it is presented in the first part of the Metaphysics of Morals, the Doctrine of Right, an integral part his overall moral philosophy or not?

The conference "Law and Morality" in Kant will address those questions about the normative foundations of Kant’s legal philosophy and its relation to Kant’s overall moral philosophy, confronting the most important positions regarding this topic, in order to explore and critically reflect on the strength and potential of the various interpretative accounts. The talks will not only address interpretative issues but also the systematic potential of Kant’s thinking for contemporary legal and political philosophy. In particular, the conference wants to bring together renowned experts who have already developed paradigmatic interpretations as well as young researchers who challenge these views and propose alternative accounts. Therefore we invite all scholars and students working in the field to participate in the conference.

We are looking forward to welcoming you in Göttingen! 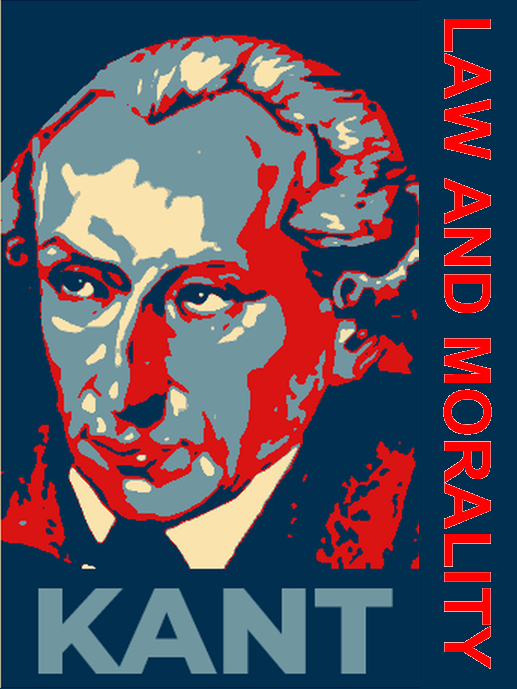