We  are grateful to the following sponsors for their support of the conference.
Ministry of Science and Culture of Lower Saxony
Georg-August-University Göttingen 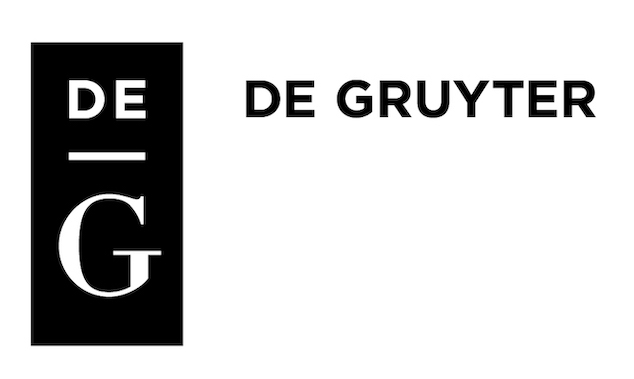 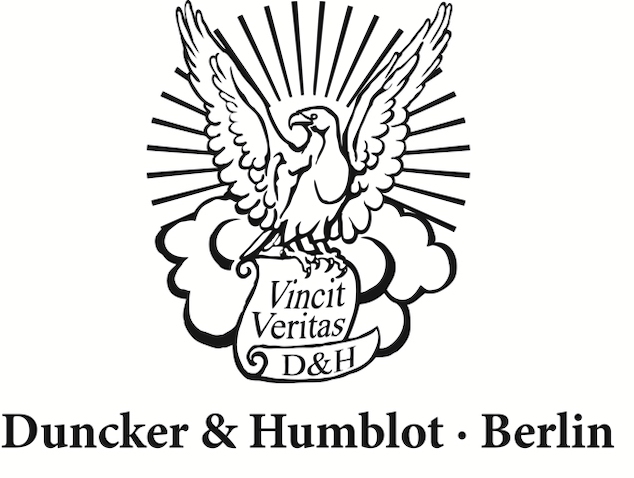 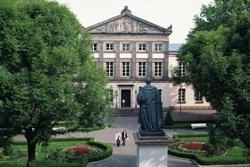