In the last decade, he has published a number of influential research articles on sex differences in educational motivation and achievement. This work as well as his research on the “gender equality paradox” have been widely covered and discussed in the international media, such as in the New York Times, the Wall Street Journal, the BBC, and Die Zeit. Apart from his work on sex differences in achievement, he is well-known for his work on executive function and the creation of the widely used, online data collection platform PsyToolkit (https://www.psytoolkit.org).

Professor Stoet enjoys walking and biking in the countryside as well as electronics and computer programming. He encourages his daughter to do the same. 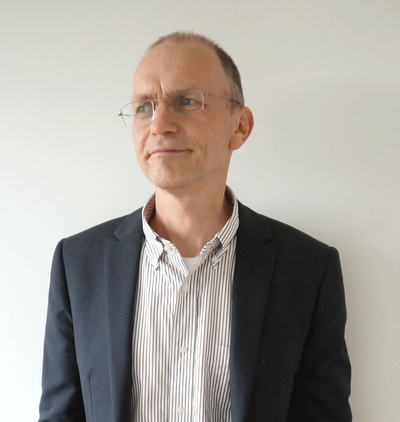