Due to the increasing diffusion of smartphones and smart devices, public health applications (apps) have become promising instruments of public health management. Questions about how those apps are received and accepted are instrumental to policymakers. At the same time, public health apps are often surrounded by controversial debates that fuel conspiracy theories like the assumption that tracing technologies were developed by a powerful secret group that seeks to harm the larger society. The newly released research explores the impact of conspiracy beliefs on the acceptance of public health apps and provides insights into how those beliefs are shaped by word of mouth by peers and experts. Among others, the results challenge the assumption that positive expert opinions may help reduce negative perceptions of public health apps. The results have important implications for decision-makers in the management of health applications.

We want to thank the accepting editors Charles Henry Noble and Martin Spann as well as the three anonymous reviewers for their constructive comments, which were instrumental in the further development of this paper. 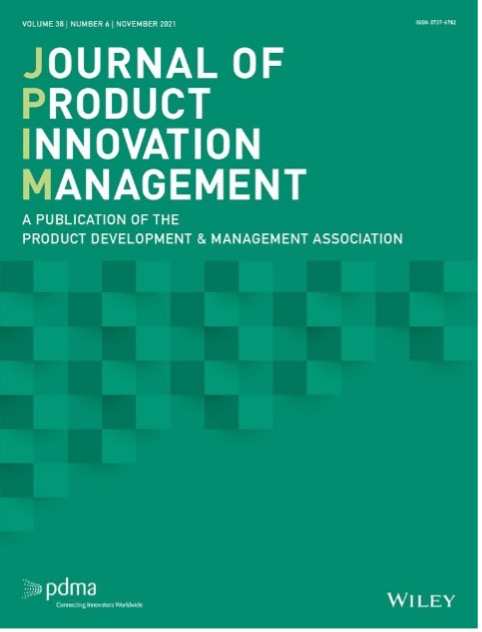