Born 1964 in Peine. He completed his secondary school studies and compulsory community service between 1986 and 1992. Studies in musicology (with Prof. Silke Leopold) and theology at the Technical University and the Free University in Berlin graduating M.A. in 1992. From 1987 to 1991, he also studied music theory and ear training with Prof. Hartmut Fladt at the Hochschule der Künste, Berlin, completing the state examination for music teachers (SMP) in 1991. From 1992-93 he was research assistant at the Department of Musicology at the University of Detmold, and in 1993 he taught at the music school in Langenhagen in the department preparing pupils for undergraduate training. He also worked on a freelance basis for the West German Radio (WDR) in Cologne. From 1994 to 2004 he was research assistant at the Department of Musicology at the University of Rostock (under Prof. Dr. Karl Heller), where he received his doctorate in 1997 with a dissertation on German parody masses of the 17th century. In 2005 he received his professorial lecturing qualification (Habilitation) for a study of the musical dramas of Johann Heinrich Rolle. From 2004-05 he was temporary lecturer at the Hochschule für Musik und Theater in Hanover, from 2005-06 temporary professor at the Westfälische Wilhelms-Universität Münster, and in 2007 temporary professor at the University of Lüneburg. He has also taught at the Christian Albrecht-Universität Kiel, and has held guest lectureships at the Hochschule für Künste in Bremen, at the University of Illinois at Urbana Champaign at the Akademia Muzyczna im. Stanisława Moniuszki w Gdañsku and at the Eesti Musika- ja Teatriakadeemia, Tallinn. In 2019 he was awarded the degree of a Doctor honoris causa by the Eesti Muusika- ja Teatriakadeemia, Tallin. – SInce 2002 he has been chair of the specialist group "Musicology and music education" of the German Society for Musicological Research (Gesellschaft für Musikforschung), and since 2004 has been editor of the Cöthener Bach-Hefte. 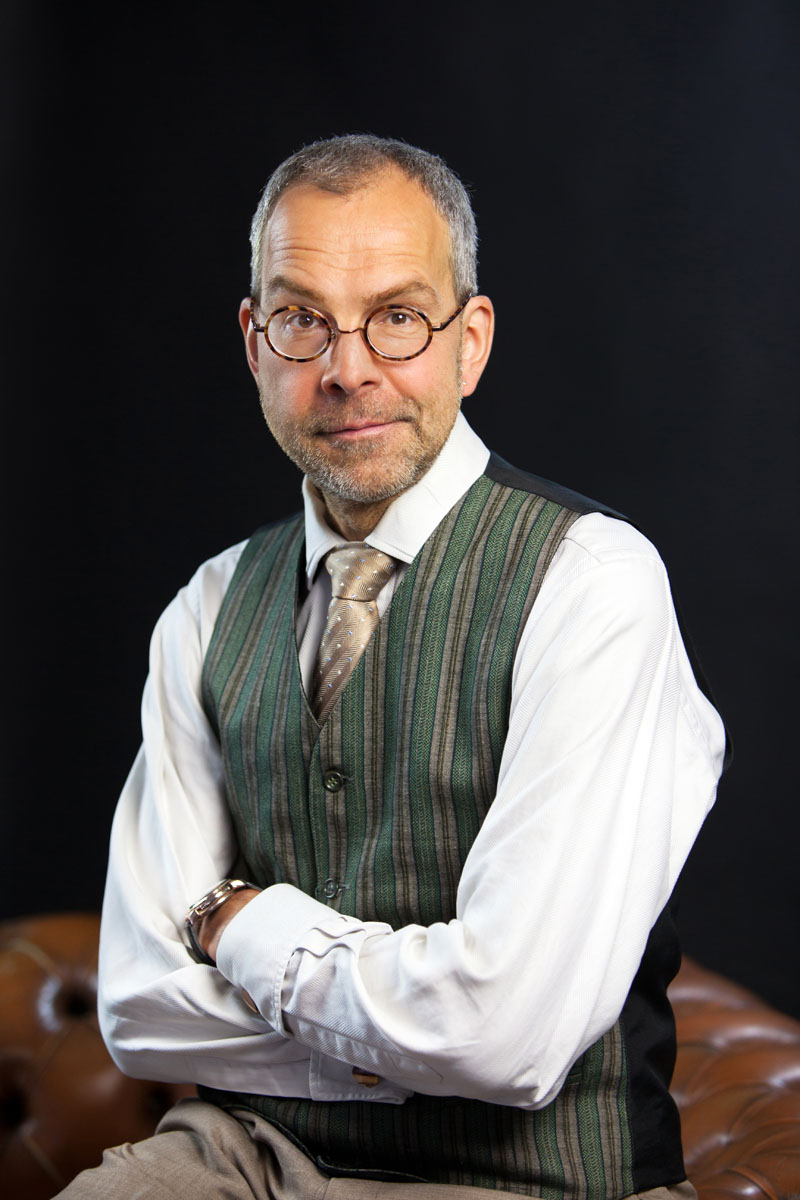 Office hours by arrangement only