Scientists have discovered a planet in the orbit of Barnard's Star, which is about six light years from us. They assume that the planet, which has about 3.2 times as much mass as Earth, orbits the star. This was discovered by an international team involving the University of Göttingen. The results of the study are published in the journal Nature.

In addition to telescopes in Chile and Hawaii, the star has also been being observed with high-precision spectrographs since 1997. Astronomers have been looking for a characteristic change in the star's light spectrum that indicates the presence of planets. "For our analysis, we used 771 observations from seven instruments, distributed over 20 years," says Professor Ansgar Reiners from the Institute of Astrophysics at the University of Göttingen and co-author of the study. "Our discovery is based on one of the most comprehensive datasets ever used in the search for an extrasolar planet.”

The researchers were able to observe that Barnard's Star alternately moves towards and away from us with a speed of 1.2 metres per second. This movement reveals the existence of the planet. "Our analysis shows that the planet exists with a probability of 99 percent," explains co-author Professor Stefan Dreizler, "but we still have to investigate the star to make sure that the star itself did not generate the periodic signals.” Further observations are already underway.

Barnard's Star is already known to planet hunters - in 1963 a planet was suspected to exist in this solar system. Later, however, researchers were able to exclude the existence of this planet by using better measuring methods. The newly discovered planet, named Barnard's Star b (Gl 699 b), orbits the star with an orbital period of about 233 days at a distance corresponding to 40 percent of the distance between the Earth and the Sun. The temperature on the planet is probably minus 150 degrees Celsius. "The new discovery shows how large the number of planets in our nearest solar systems is and suggests that there are other exoplanets in our neighbourhood about which we know nothing yet," says Reiners. 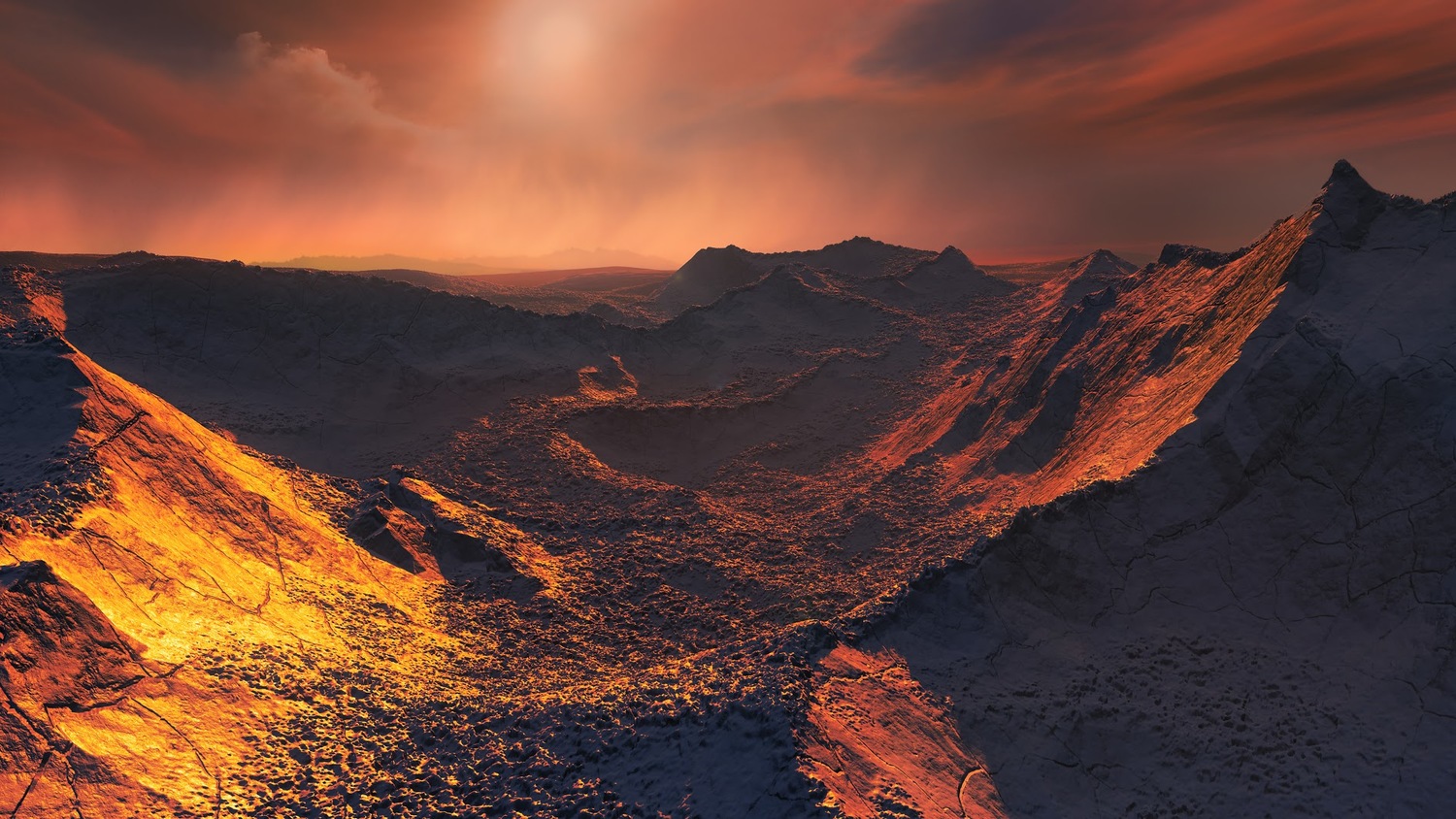 Artistic impression of a Sunset from Barnard's star. 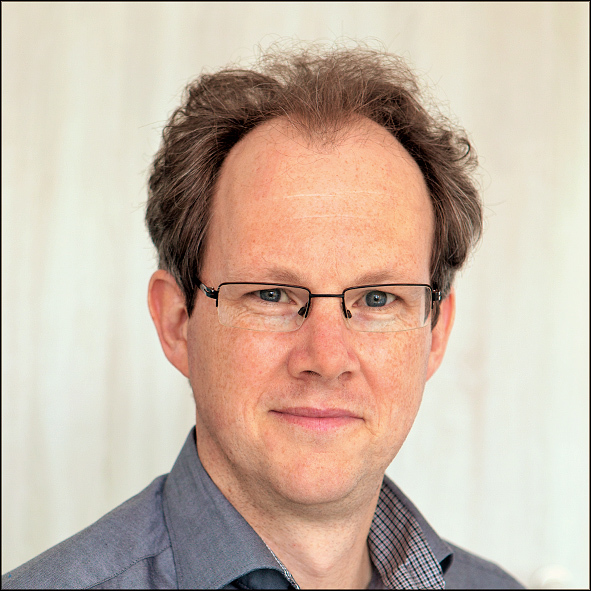