The goal of the Association is the advancement of research work at the Institute of Labour Law, University of Göttingen, relating to German and foreign labour law as well as European and international labour law. This work stresses going beyond labour law itself to take into account the actual world of work and the actors in it. The association pursues its goal in particular by expanding the library of the Institute, which today counts as one of the best collections of international literature in the field of labour law in Germany. The Association supports the establishment and deepening of contacts with foreign academics and practitioners in the field of labour law, as well as promoting young scholars.

Past Göttinger Forum topics have included collective bargaining in Europe (1994), labour law at the crossroads – withdrawal from collective agreements (1998), debate over the regulation of works councils (2001), the changing world of work – life-long learning as a key factor for competitiveness and employability (2006), the flexible collective agreement – practical experiences and legal frameworks (2007), the process of development and implementation of European labour law – problems and perspectives (2008), the future of collective bargaining in Europe (2009), performance pay: between myth and reality (2010), working abroad (2011), the meaning of the European Charter of Fundamental Rights and the European Convention on Human Rights for labour law (2012), enterprise-based pensions: out of fashion or a renewal? (2013), the future of workers’ participation in Europe (2014), who does labour law protect? (2015), demographic change in the world of work: challenges for labour law and social security law (2016), pay equity at issue: frameworks and limits (2017), working time – who decides? (2018), the ILO at 100: the meaning of ILO standards for German labour law (2019), qualifications and further training as a core element in a changing world of work (2020), and the pandemic and labour law: what applies when nothing is working? (2021).

The Association, which is a recognized voluntary association, is financed through contributions as well as regular dues, at a level set by the members. Individuals as well as private and public law institutions are eligible for membership. The officers of the Association decide on the admission of members.

For purposes of carrying out its mandated tasks, including for the events it organizes, the Association stores the following personal data:

The data is used to maintain a list of members or of event participants, as applicable, and to provide information and notifications relating to the purpose of the Association. No addresses or telephone numbers will appear in a list of participants. Data is not communicated to third parties. The data will be erased when no longer necessary for the stated purposes. In addition, there is a right to information (Art. 15 of the DSGVO) and to notification (Art. 16 of the DSGVP) as well as, under certain preconditions, a right to limit the use of data (Art. 18 of the DSGVO) and to have it deleted (Art. 17 of the DSGVO).
Consent may be withdrawn at any time by notifying the Association at the address shown above.

The legality of the use of data on the basis of consent given will not be affected until the Association has processed the notification of the withdrawal of consent. 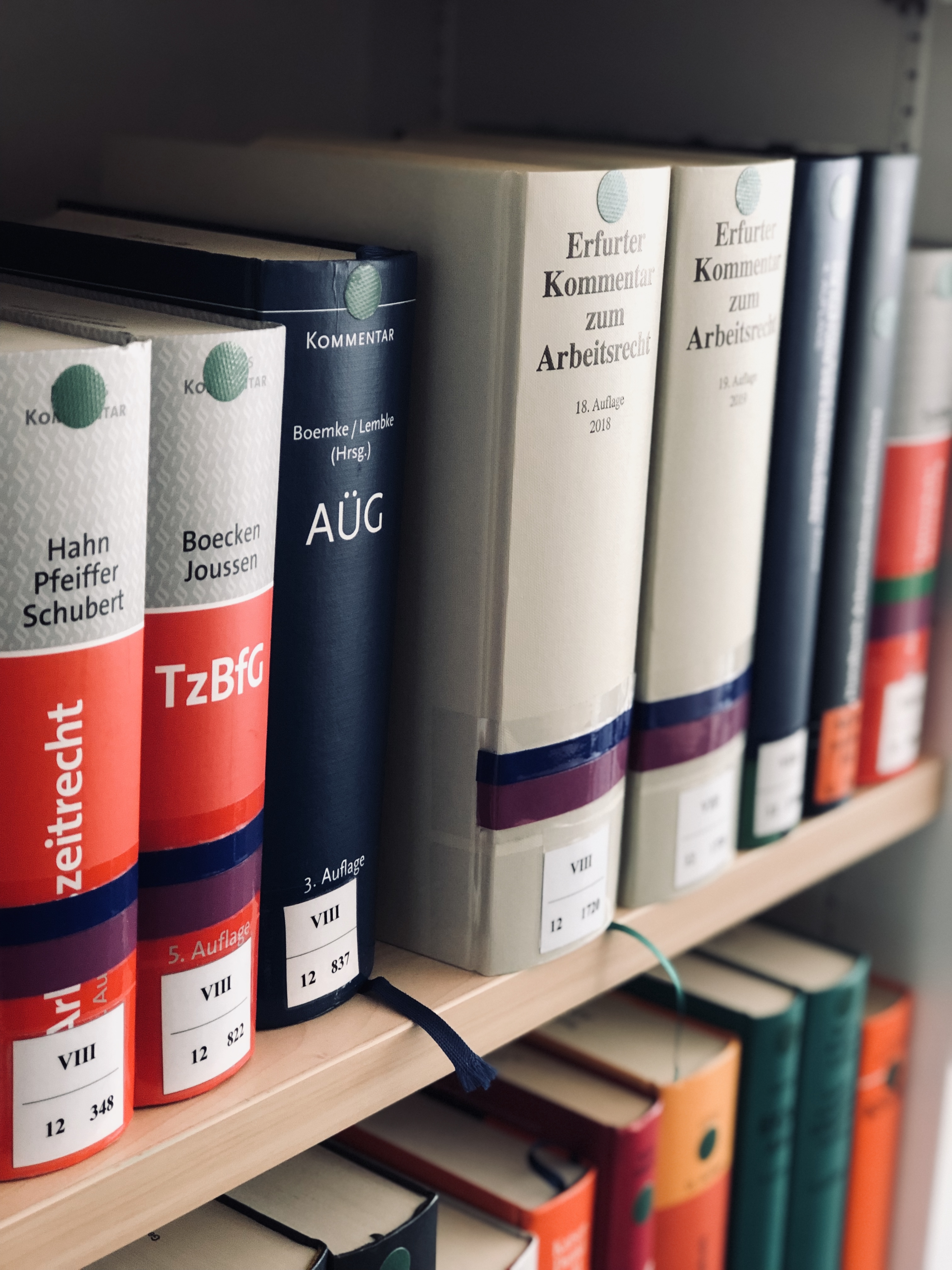