University of Goettingen
Biography and Ethnicity: Development and changes of the sense of socio-cultural belonging in migrant populations in the US and Germany

Publications: Köttig, Michaela/Chaitin, Julia /Linstroth, John P./Rosenthal, Gabriele (Eds) (in preparation, 2009): Biography and Ethnicity: Development and changes in sense of socio-cultural belonging in migrant populations in the US and Germany, FQS 10 (3)

The central research question of this project is: Which different kinds of senses of belonging develop in which biographical and social constellations and how do these constructions change in the course of the life. Furthermore, how are they connected to other categories of differentiation, such as gender, race and class?
The comparative study took place in different social contexts in South Florida and Germany and deal with biographical processes of change in the shifting sense of belonging to a socio-cultural collectivity. The research is mainly based on biographical interviews, however, ethnographical observations and videotaping were also conducted in different milieus of migrants. The study is primarily concerned with the reconstruction of the constitutive factors of the senses of belonging and their transformations, depending on the situational and social context in two very different host countries, as well as the very different conditions for entry and the right of permanent residence for different migrant populations.
In South Florida we conducted interviews with migrants from Haiti, Cuba and Guatemala. In Germany we interviewed migrants from Cuba, the former Soviet Union, Southeast Europe, Iran, Turkey, Sierra Leone and Ghana.
Due to this research project we aim to establish an empirical-theoretical contribution to a grounded conception of an ethnic sense of belonging in the biographical context of development, reproduction and transformation of belonging and likewise to the social processes that lead to the forming of both ethnic differentiation and solidarity.
Within the frame of her habilitation project Dr. Michaela Köttig will conduct a contrastive comparison between the migration from Cuba towards South Florida and the migration from Cuba towards Germany. Her habilitation thesis will deal with a reconstruction of the establishment of the migrants in different host settings. 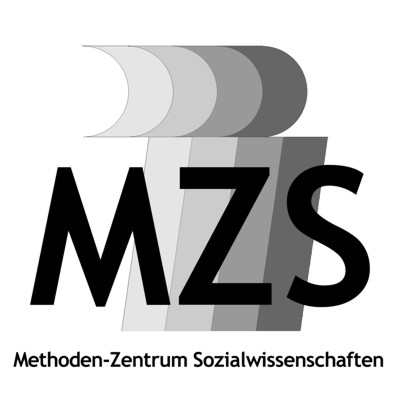