Diversity and community assembly structure in canopy tangle-web spiders (Araneae: Theridiidae) across a land use gradient in Jambi, Sumatra

Tropical rainforests host most of the world’s arthropod species, and yet are highly impacted by land-use change. In Southeast Asia, the highest relative rate of deforestation compared to other major tropical regions coincides with the highest expanse of the currently most sought-after vegetable oil cash crop, the oil palm Elaeis guineensis. The expansion of this crop, as well as the expansion of second most important cash crop of the region, natural rubber Hevea brasiliensis, is associated with losses of vast areas of natural vegetation, i.e. lowland rainforest. Cash crop systems of rubber and oil palm have been shown to have lower structural complexity as well as different microclimate than lowland rainforests, likely affecting arthropod communities living therein. From now, several studies on the impact of land use in tropical rainforests of Southeast Asia were conducted on arthropods, the majority focusing on ants. The effect of land-use change in Salticidae has been studied in the specific gradient, forest via jungle rubber to rubber or oil palm, in Indonesia, however, no study was conducted on Theridiidae in the same gradient. Furthermore, community assemblies are little studied in tropical forests, as it is difficult to identify the mechanisms that drive compositions of communities.

The first aim of this study is to investigate the effects of these land use changes on abundance, diversity and community composition in canopy tangle-web spiders (Araneae: Theridiidae), the second most diversified spiders’ family after Salticidae in canopy fogging samples along a land-use gradient in Jambi, Sumatra, Indonesia. To do this, I will conduct a morphology-based identification to morphospecies to assess the diversity of the Theridiidae in the canopy. Biodiversity will be tested for correlation with environmental factors, to assess the importance of microclimate as well as vegetation complexity and land use intensity for Theridiid spider communities in the respective land-use systems.

Overall, the results of this study will help to understand the effects of agricultural expansion on communities of a highly diverse arthropod predator family. 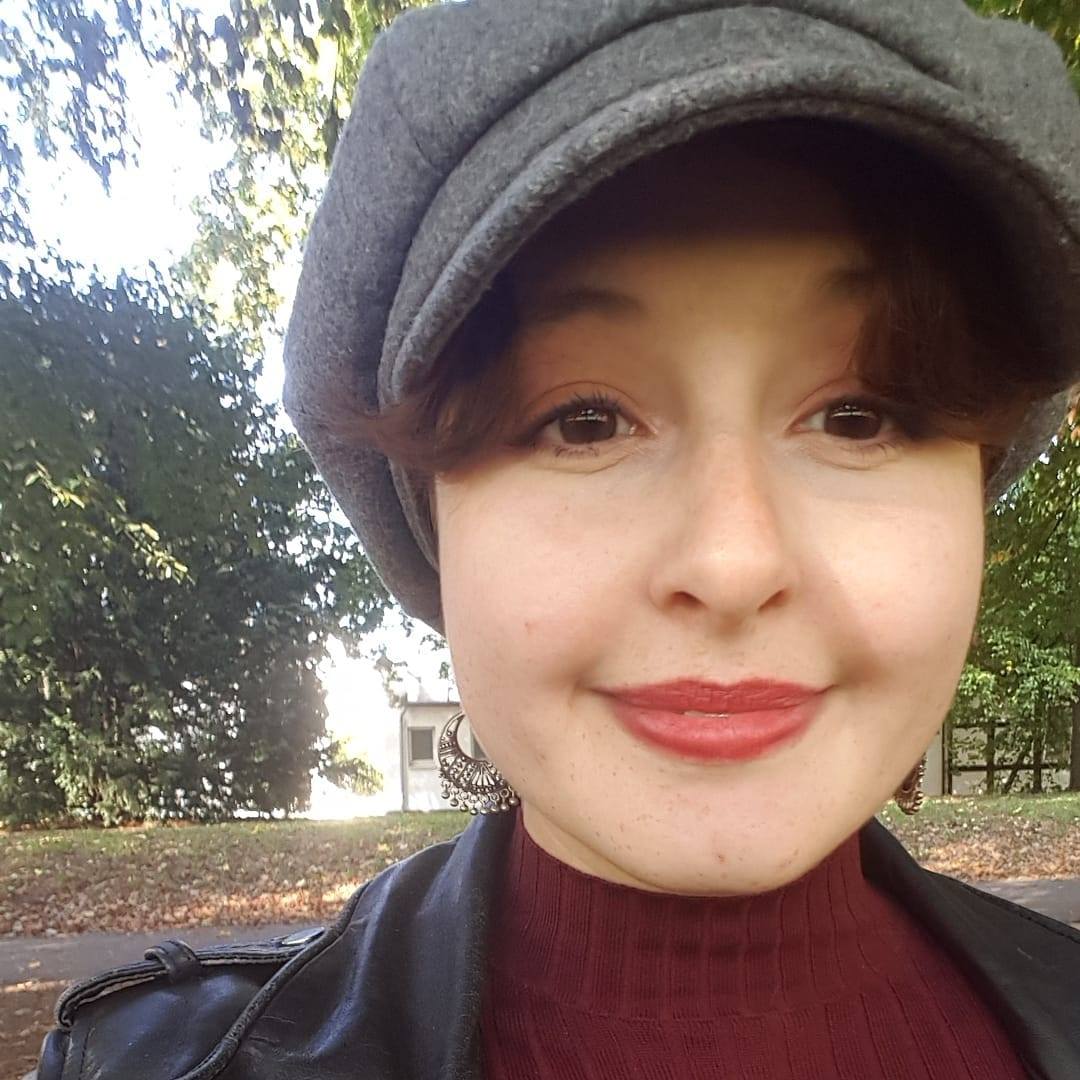