Catharina Hänsel is a former CeMIS student who graduated in 2016 in Modern Indian Studies and Economics and holds a “MSc Development Studies” degree from the School of Oriental and African Studies (SOAS), London. As part of the research group Modern Indian History, her PhD project focuses on the political economy of wage developments in 1936-1965 to understand the relationship between legislative and judicative setting of remuneration norms and the sociological conditions of society. With an emphasis on business-state relations, this thesis aims at positioning the formal/informal divide of the labour market within legislative developments as well as challenging the idea of historical ruptures between the “developmental” and the “neoliberal” Indian state. Catharina also assists in the DFG-funded project “Modern India in German Archives (MIDA)”. 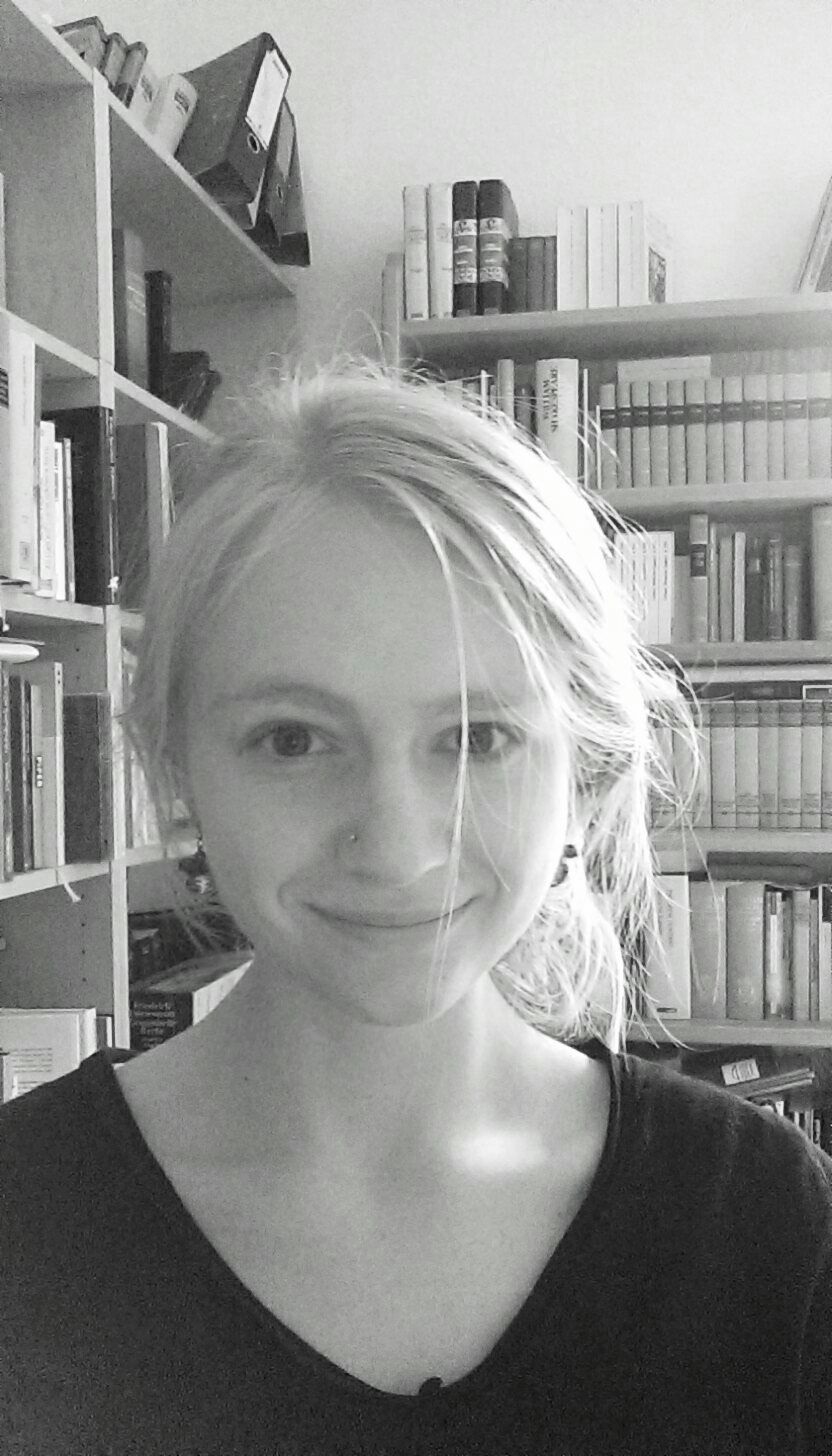