Chandra Bhanu Nalamala is a research fellow in the "Inequality and Diversity" research cluster and is pursuing Ph.D. under the supervision of Prof. Dr. Rupa Viswanath. For his Ph.D. he is working on a monograph about the Adi-Andhra Movement, a Dalit movement in late colonial Andhra Pradesh, a state in southwestern India. Specifically he will examine the forms of mobilization that resulted in the emergence of the Adi-Andhra movement, interactions and tensions between Dalit activists and elite politics in order to understand how far elite composite political identities such as nation, Hinduism and particularly class were forced to accommodate Dalit aspirations, and why and how an autonomous Dalit identity and political movement has survived into post-colonial India in this region. His work will contribute to a nuanced understanding of the relations between left politics, and ascriptive identities like race and caste. Aside from consulting colonial and indigenous sources, he will also study modern Telugu literature with a special focus on Dalit writings.

Chandra Bahnu will also teach BA and MA courses on modern Indian history, caste and race, left movements, and Dalit movements in colonial and post-colonial India. Before coming to Goettingen, he completed a M.A. and a M.Phil in History at the University of Hyderabad, Hyderabad, where he also worked as a junior lecturer.

'The Adi-Andhra Movement and its Dimensions (1917-1947)', Proceedings of the National Seminar on Social Reform and Social Change in Modern Andhra, held at KVA College, Rajahmundry, 2012. 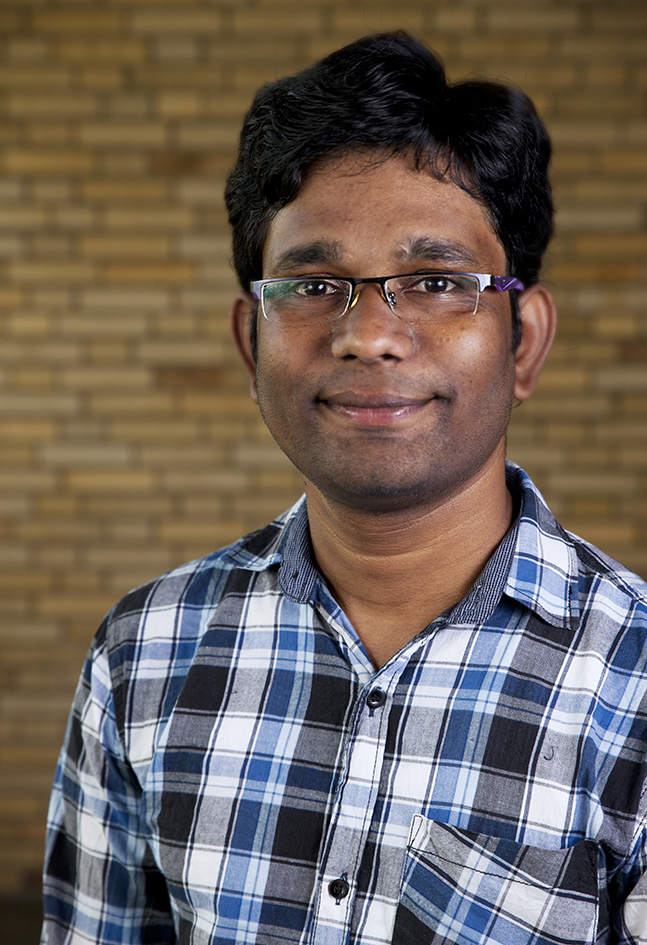