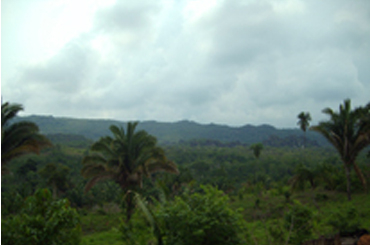 The Amazon rainforest is a vast heterogeneous landscape covering an area of about 5,600,000 km2. Almost 50% of modern rainforest area lies within the Amazon drainage basin, forming the largest continuous area of tropical forest on the planet. The vegetation of Amazonia is important to regional and global hydrological budgets and climate. Its river basin is the largest drainage in the world and provides about 10% of the total freshwater input into the Atlantic Ocean. In addition, Amazonian forests and soils form about 10% of the global terrestrial carbon pool. Therefore, the release of this carbon through climate change or human actions would have global consequences.
Of special interest in this project is the reconstruction of late Pleistocene and Holocene environmental changes from different regions in Amazonia in particular (1) vegetation change and plant diversity dynamics, (2) climate changes including the dynamic of the Intertropical Convergence Zone (ITCZ) and (3) the role of El Niño Southern Oscillation (ENSO) events, (4) fire history and its impact on ecosystems as well as (5) past human impact. We want also to study the timing of vegetation and climate change in different regions of Amazonia, its driving forces as well as the response time of vegetation change on variations in precipitation and seasonality. Understanding past environmental change and the ecological response will provide important insights to understand modern and to predict future changes. This project will be an important contribution to the Global Change thematic. 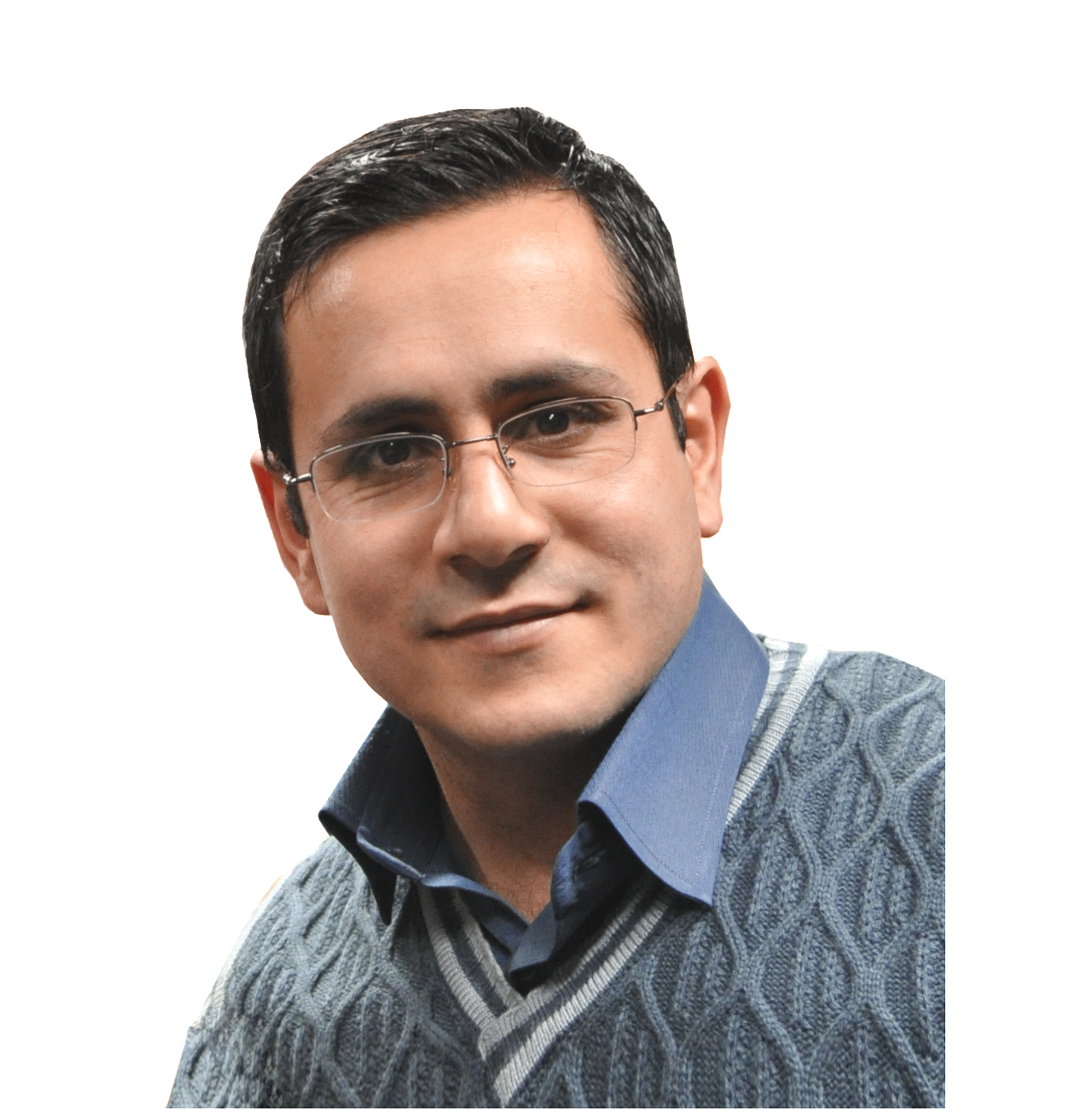