2013-18 Principal Investigator. One of 7 PIs on a grant of ?2.5 M awarded by the German Historical Institute for the study of "Poverty and Education Policy in India." This links the Center for Modern Indian Studies with Jawarharlal Nehru University, Delhi University, King's College London, and the German Historical Institute, London.
The grant funds 14 PhDs, two postdoctoral scholars, and will award visiting faculty fellowships over a five-year period. I will primarily direct theses concerned with two themes "Missionaries, technical and industrial education and the resignification of manual labour," and "Caste and education policy in modern India." Personal allocation: ?154700.

2012-16 Research Group Leader and Co-Founder of CETREN, a transregional research network studying ?The Politics of the New.? Awarded a grant of ?1.1 M to found the network with a core of 7 faculty members on the Goettingen Research Campus; we will serve as the European hub of the Social Science Research Council?s Inter- Asia Project. Funded by the German Research and Education Ministry (BMBF). I will lead the project on ?Disjunction and Translation: Religion and New Forms of Secularity in and between India, China and Europe.? Personal allocation: ?255,750.

2011-12 American Institute of Indian Studies/ National Endowment for the Humanities Senior Research Fellowship. Awarded for research in India. (Postponed to 2013? 14.)

2006 Pollard Prize, Institute of Historical Research, University of London. Awarded for the best paper presented at the Institute in the previous year by a recent PhD or graduate student.

2005-6 American Association of University Women Dissertation Fellowship. Awarded to 50 women completing dissertations in the United States from all fields of study.

2004-5 Mellon Fellowship, Institute of Historical Research, School of Advanced Study, University of London. Awarded to five PhD candidates from the United States and Canada for historical research in the UK.

The Emergence of Modern Hinduism

Proseminar in South Asian Studies: History and Society The Power of Representation in Politics and Literature Critical Histories 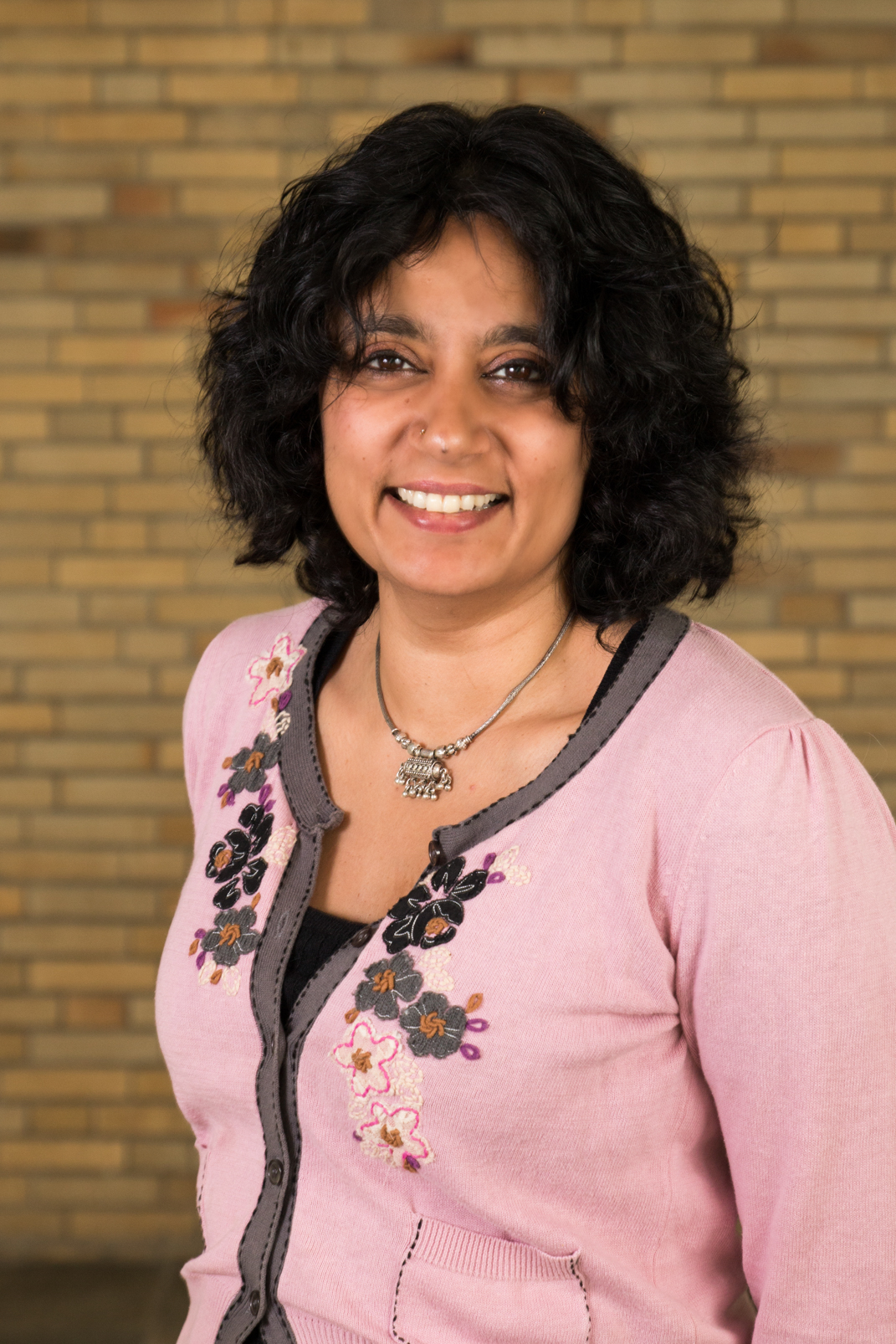