This scientific project will compare the diversity of vasculare epiphytes between a nearly intact lowland rainforest and anthropogenic influenced landuse systems. The compared influenced landuse systems are rubber agroforests (jungle rubber) and rubber plantations. This project will be linked very closely to the master thesis of Arne Wenzel. Plot-based species inventories will be accomplished in Bukit Duabelas National Park in the southwestern Jambi province (Sumatra, Indonesia). The hypotheses of this scientific project are:

1)
The diversity of vascular epiphytes decreases along a gradient of nearly intact rainforest in the national park to anthropogenic degradation.

2)
The diversity of vascular epiphytes in the agroforests compared to the plantations is higher.

3)
There are less specialized epiphytic species and higher rates of common generalists in areas with a high degree of human influences. 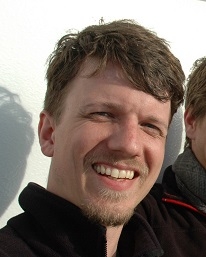