Born 1958 in Heidenheim an der Brenz. After his “Abitur” (A-level examination) and compulsory community service: between 1979 and 1991 studies in musicology (focus on ethnomusicology/systematic musicology with Prof. Josef Kuckertz and Prof. Rudolf Brandl, historical musicology with Prof. Martin Staehelin), ethnology (with Prof. Peter Fuchs and Prof. Erhard Schlesier) and folklore studies (with Prof. Rolf-Wilhelm Brednich) at the University of Göttingen. Simultaneously, he pursued studies in composition (counterpoint with AMD Hermann Fuchs, minimal music) and worked at the Collection of Musical Instruments of the Department of Musicology (exhibitions). He received his doctorate in 1991 with a dissertation on the folk music of south-west Turkey. Field research: south-west Turkey in 1984 and 1986 (peasant and nomadic pastoralist Turks, Roma); north-eastern Zimbabwe (Zezuru-Shona) 1993; south Uganda (Mbuti, Tooro, Konjo, Soga) 1997. Further study trips: Taiwan 1992, 2007, 2008, 2010, 2011, and 2019 (Taiwanese, Yami, Tsou, Ke-Jia); Thailand 2000 and 2007 (Thai, Akha, Mien); Ireland 2008 and 2009. Since 1992 he has been curator of the Collection of Musical Instruments, working on the catalogue as well as conducting research on, and contributing monographs to, the ethnomusicology of sub-Saharan Africa and to European organology. Administrative functions: From 04/2004 to 04/2008 he was Deputy Head of Department of the Department of Musicology. From 03/2006 to 03/2010 he has been responsible for developing and introducing the new modular BA/MA syllabus (accredited by the ZEvA in May 2008).


Organization of an international symposium 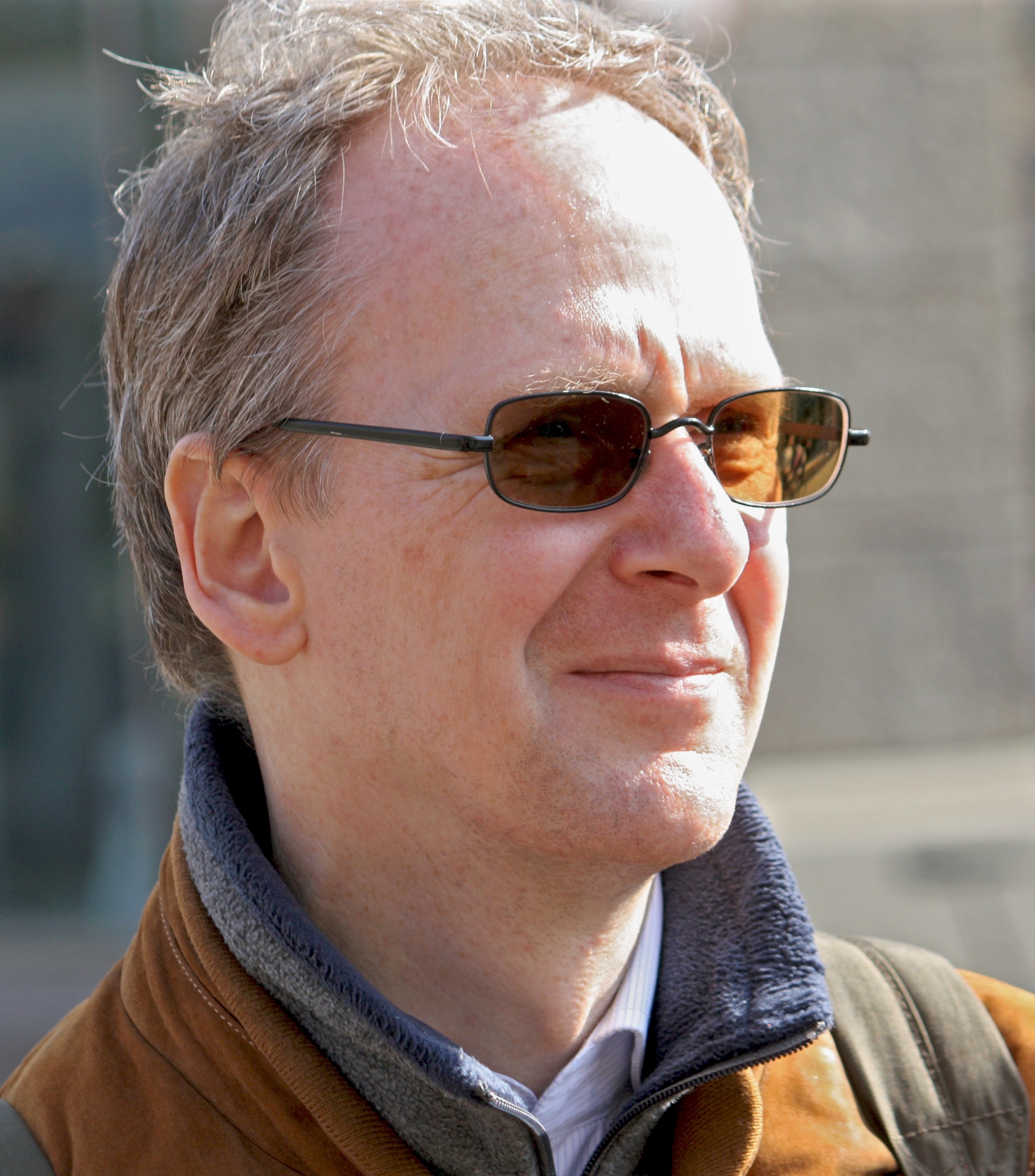 University of Göttingen
Department of Musicology