Sandip completed a PhD in Medieval and Modern History at CeMIS between October 2011 and June 2017. Entitled “A Study in Industrial Health: Coal Miners in Eastern India, 1890s-1952”, Sandip’s PhD fused the themes of the labour historiography of India with the history of health and technology. In his PhD, he discussed the major themes of labour history, including the nature of the labour force, the composition of the same, and the continued migration of the miners in the colonial period through the prism of health. He discussed, for example, whether an accident or pregnancy induced miners to return to their villages. The methodology of labour history, as well as that of the history of health, formed the backbone of his research. Sandip completed his PhD under the supervision of Prof. Dr. Ravi Ahuja.

Before studying at CeMIS, Sandip had completed a Bachelor degree in History from Presidency College, Kolkata, and a Master degree from the University of Calcutta.

Lecturer in History at Dum Dum Motijheel Rabindra Mahavidyalaya (a College in Kolkata) from October 2009 to July 2011:

1. Ancient, Medieval and Modern History of India: Politics, Economy and Socio-cultural aspects through the prism of history.
2. History of early modern and modern Europe: Transformation of political and cultural thoughts in Europe.
3. World during and after the Cold War: International Relations and changing equations in world politics. 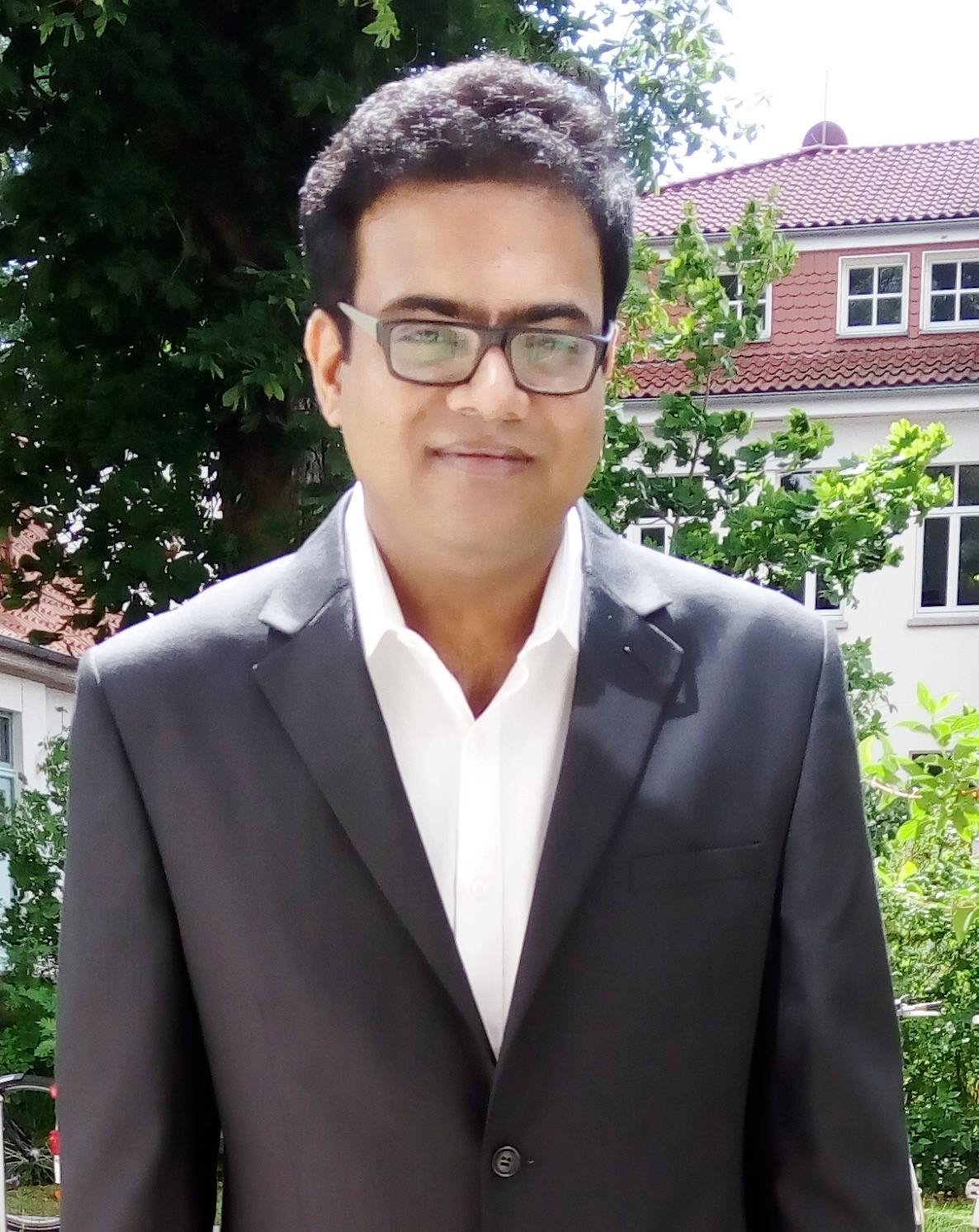