Further Info can be seen under:
https://www.uni-goettingen.de/en/580955.html 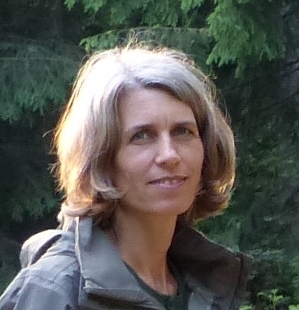