Successful integration depends to a large extent on the ability, acquired through intercultural encounters, of both migrants and members of the receiving society to learn how to get along with each other and to develop mutual understanding. This skill demands not only tolerance and the willingness to engage with what is foreign, but also the ability to act appropriately in intercultural interactions. This intercultural competence needs to be present both on the side of the migrant and that of the member of the receiving society.
While numerous comprehensive investigations have demonstrated the importance of language-systematic knowledge (phonetics, semantics, grammar) for successful integration, the fundamental conditions of pragmatic action for successful (or unsuccessful) authentic intercultural interaction in this respect have not yet been thoroughly explored.
This project has therefore set itself the task of investigating intercultural interactions in a context which is particularly relevant to integration, namely that of the multicultural and multilingual school (specifically, schools in Lower Saxony). Here, fundamental decisions will be made regarding the directions to be taken to ensure the future of young migrants, but also that of a multicultural society.
Based on the results of this investigation, proposals for ways of improving interaction both within the school in general and in bilingual remedial classes will be developed. These proposals on the one hand directly address the needs of young migrants, on the other include training courses for teachers of languages and other subjects.
The methodologies, instruments and results of these further projects will be such that they are applicable to other migrant groups and to other regions.

Methods
Within the framework of this investigation, the specific question addressed will be how a sample of young German resettlers from Eastern and Southern Europe (Spätaussiedler) deal with the demands of intercultural interaction within the classroom in remedial German as a Second Language and in other subjects, and the relation between the state and development of their language skills as well as their intercultural competences and integration.
Fundamental to this investigation is an interdisciplinary and triangulating approach which in addition to ethnographic and linguistic methods will also involve the combination of quantitative and qualitative data gathering and evaluation techniques.
On the basis of the knowledge gained from this empirical longitudinal study, innovative concepts and practical recommendations for integration measures will be formulated, especially with relation to the development of intercultural competence as a whole and to dealing with intercultural interaction in particular.

Funding institutions:
Ministry for Science and Culture of Lower Saxony 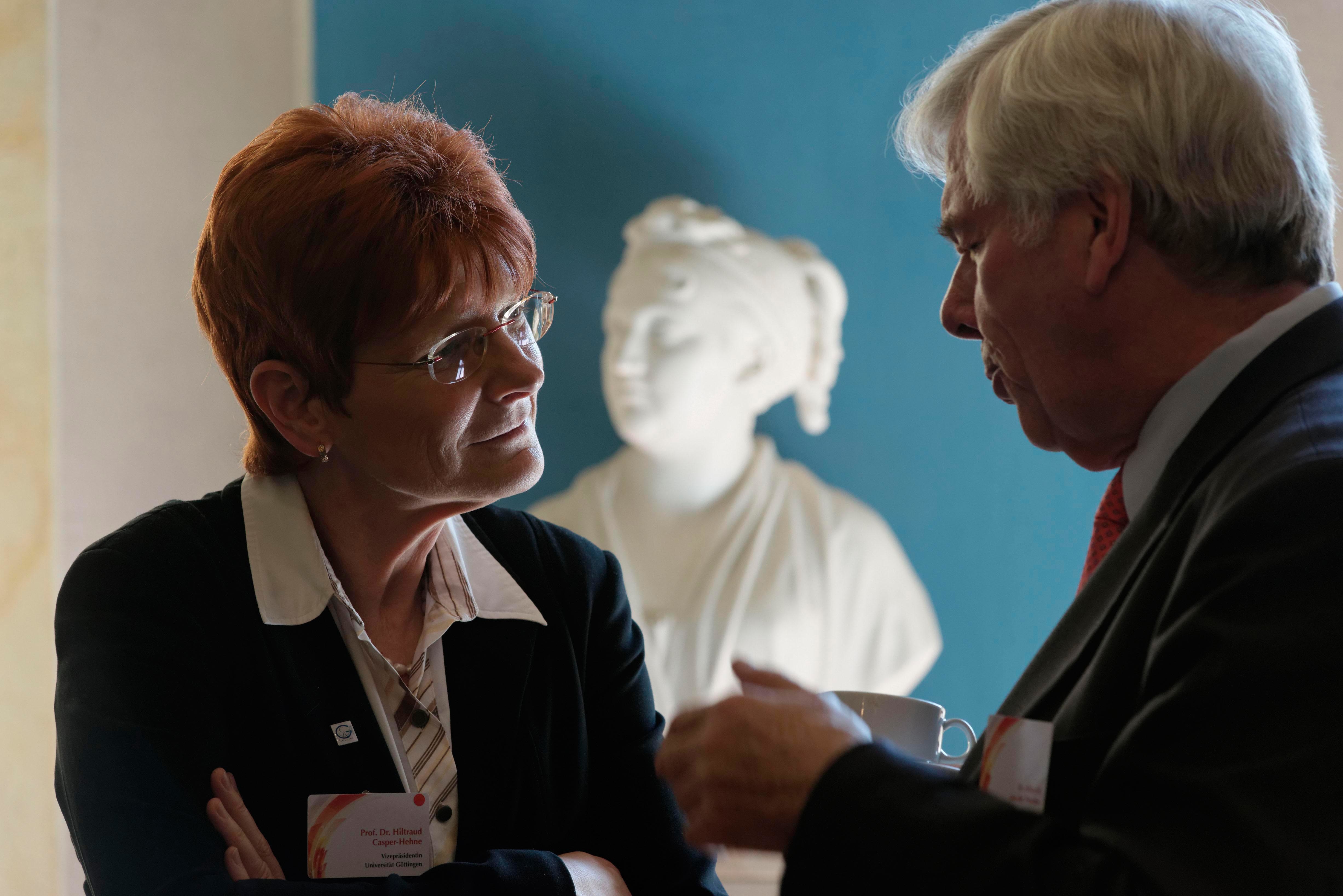