The Karl-Barth-Research Centre was established in 1986 in connection with the appointment of Prof. Eberhard Busch as professor for Reformed Theology. The purpose of this department is the participation in an academic edition of the complete works of Karl Barth, a major academic project, envisaging the publication of over 60 volumes.

In 1921 Karl Barth was the first chair of the Department of Reformed Theology in Göttingen. It therefore made sense to conjoin this unique research centre with the department in which he took the first academic steps leading to his worldwide reputation. As one of the most prominent theologians of this century, Barth is, without a doubt, the most famous 20th century theologian of the Theological Faculty in Göttingen.

Barth’s collective works explores, in particular, his unpublished literary legacy. To date a total of 29 volumes have been published. The research centre focuses on three specific areas:

The work on further volumes will continue for some time before they are ready for publication. These volumes deal with (to date) unpublished documents of particular academic interest from the time of Germany’s Third Reich. At this time Barth was one of the leading figures of the (oppositional) Confessing Church before he was expelled from Germany in summer 1935. 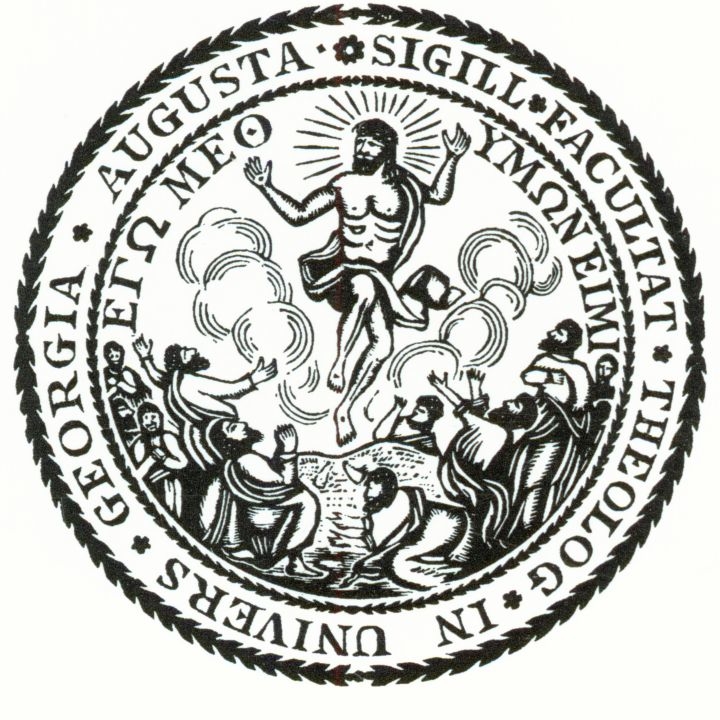