Influence of land-use changes on multi-taxa diversity along spatial scales in Sumatra, Indonesia

In Indonesia, rapid land-use changes for the production export-oriented goods such as rubber and oil palm has led to a reduction in tropical rainforest area. These intense land-use changes often have negative implications for this region's biodiversity and indirectly affect ecosystem services. Numerous studies assess the effects of land-use changes on biodiversity. Yet, the role of spatial scale in understanding the effects of land-use changes on biodiversity remains poorly understood. Using abundance and site matrices of trees, herbaceous plants and oribatid mites obtained from experiments (EFForTs) conducted in Jambi; Sumatra, Indonesia, I assessed the effects of land-use changes on the diversity of trees, herbaceous plants and oribatid mites across a gradient of grain sizes. My thesis aimed to assess the scale-dependent effects of land-use changes on multi-taxa biodiversity.
First, using rarefaction and extrapolation curves as well as diversity profile curves at various spatial scales, I found that lowland rainforest and jungle rubber agroforestry were significantly more diverse and the distribution of species in these land-use types was highly uneven. This suggests that lowland rainforest and jungle rubber agroforestry are important for the conservation of species. While rubber and oil palm plantations had significantly lower diversity and the distribution of species was even, suggesting that these land-use types sustain a lower diversity of species.
Second, the proportional deviation and the 95% confidence intervals using the bootstrap method were calculated to observe changes in species diversity when lowland rainforests are converted to other land-use types. I found that except for tree species, where a loss in diversity was observed across scales and land-use types, other taxa showed a pattern of decreasing species diversity with increasing spatial scale, especially in monoculture plantations of rubber and oil palm.
The results in this study highlight the importance of lowland rainforest for the conservation of tree species and that jungle rubber agroforestry could serve as a buffer for the conservation of species in an increasingly degraded landscape. 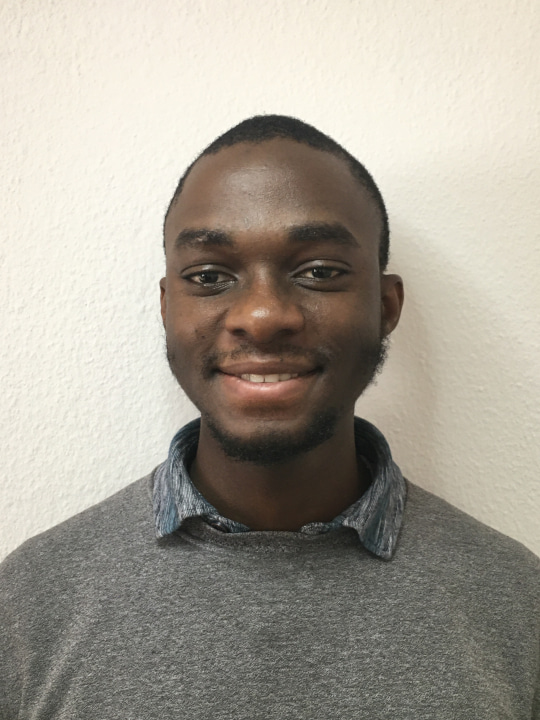