Canopy arthropods constitute the majority of animal biomass and biodiversity in tropical ecosystems and contribute to ecosystem functioning by being important predators and pollinators. Since the 19th century, a steady and increasing decline of tropical lowland rainforest area has been recorded, which translates into loss of canopy. This decline of structurally rich canopy caused by the rapid transformation of lowlands rainforest into monocultures of oil palm (Elaeis guineensis) and rubber (Hevea brasiliensis) has a strong impact on biodiversity and community assembly of canopy arthropods. While there is an abundance of literature on land-use change effects on arthropods as a whole, I could not find studies comparing in the same time rainforest to oil palm plantation, rubber plantation and jungle rubber (choose here as an intermediate system). Furthermore, while Rove beetles (Coleoptera: Staphylinidae) have been quite studied in rainforest ecosystems, we lack information on the mechanisms influencing Staphilinids community assembly in the canopy, the only community studies looking at this group focusing on ground rove beetles.

To quantify and try to explain the changes in community assembly with the land-use changes different metrics will be studied. First the abundance of individuals in each land-use. Then the morphospecies richness and diversity using Simpson index. And finally, the community composition and the community assembly processes based on phylogenetic pattern. Those metrics would allow me to show eventual differences between the different land-use and to explain if those differences are mainly driven by competition exclusion or habitat filtering, assuming that closely related species are ecologically more similar than distantly related species. To complete the understanding of the patterns obtained before I will test those for correlation with some environmental variables. Being indices or consequences of habitat structure, they will hopefully reflect aspect of habitat complexity influencing rove beetle community assembly.

Rove beetles is a very diverse group and a key component in ecosystem functioning as generalist predators in forest ecosystems. They are sensitive to disturbance and alteration of their habitat (here the canopy) in terms of distribution and of their community assembly structure. Many extant beetle specimen are not described yet, which is especially true for the beetle fauna of Sumatra, Indonesia. To assess Staphylinidae richness and diversity using Simpson index, I will therefore use morphology based identification to morphospecies. The Net Relatedness Index (NRI) and Nearest Taxon index (NTI) are two commonly used metrics based on phylogenetic distance of species in a community. Those two metrics will be used to study the community composition and the community assembly.

This study may help to understand the impact of cash-crop agricultural expansion on biodiversity and community assembly of rove beetles and might inform us on the response of groups of arthropods with a wide range of ecology like rove beetles. 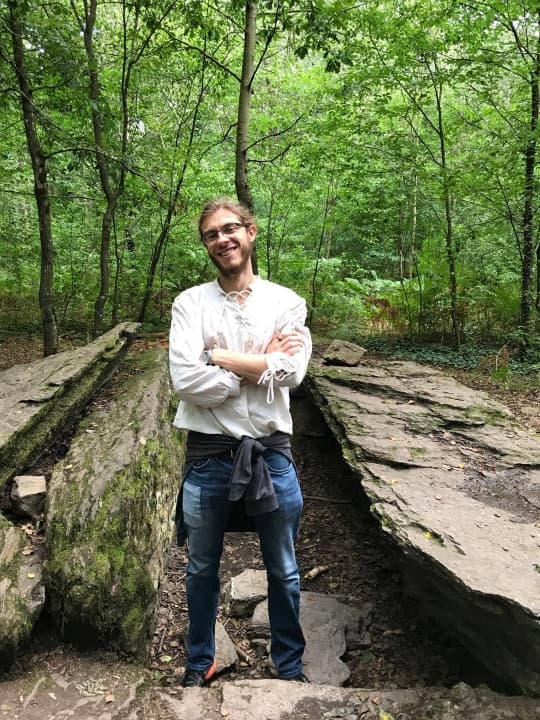