As a palaeoecologist my interests are directed to the study of climate and vegetation changes during the Holocene at local and regional level. My research uses multi-proxy analysis with both biotic and abiotic variables involving the relationships between plants and their habitats and the physical biotic conditions.

Forest and grassland are vastly contrasting terrestrial ecosystems that provide different ecosystem services. While frequent fires maintain grasslands, fires are suppressed by forests. Thus both systems are self-stabilizing and may occur under the same climate conditions. Large regions of the tropics and sub-tropics are climatically suitable for both ecosystems, and shifts between states may have consequences for regional and possibly global climate. Understanding the determinants of this bi-stability has recently received much attention, but has been mainly based on modern observations and model simulations. Palaeoecological techniques provide the opportunity to study the dynamics of state changes over longer time periods and thus contribute to the ongoing discussion. The natural vegetation in southern Brazil represents a mosaic of humid forests and grasslands, with forests expanding into the grasslands over the last 4000 years. This situation provides an ideal setting for a case study uncovering tipping points, determining factors of system resilience, as well as the dynamics of such a state shift. A number of pollen diagrams exist that describe this change, but are from small peat bogs with low sedimentation rate during the early and mid-Holocene, precluding detailed analysis of the process. The proposal aims to carry out a high resolution multi-proxy investigation on fire and vegetation dynamics from a 10 m Holocene sediment core of a small lake as a base for comparison with simulations from dynamic vegetation models. The timing of the forest expansion at different localities within the region provides additional information to understand the drivers and triggers of this vegetation shift, and the project aims to improve the dating of this change for already investigated sites and to provide additional local investigations. Grassland and forest species differ in pollen production and dispersal, and to reduce this bias and help in interpretation, an investigation will address the pollen-vegetation relationship. This will allow quantified estimates of the extent of grassland and its replacement by forest. The combined information will be used to test three competing hypotheses: a) Holocene precipitation increased gradually with a strengthened South American Monsoon, while forest expansion was limited by frequent fires and only occurred once a threshold was passed; b) a stepwise change in the precipitation regime triggered the rapid forest expansion; humans assisted in the spread of the Araucaria forest as the seeds have high nutritious value. A mechanistic vegetation model will be used for hypotheses testing, by forcing it with different climate scenarios and comparing the simulations against the quantitative vegetation reconstructions. Further data model experiments will be designed to test the current theory on alternative stable states between grasslands and forests. 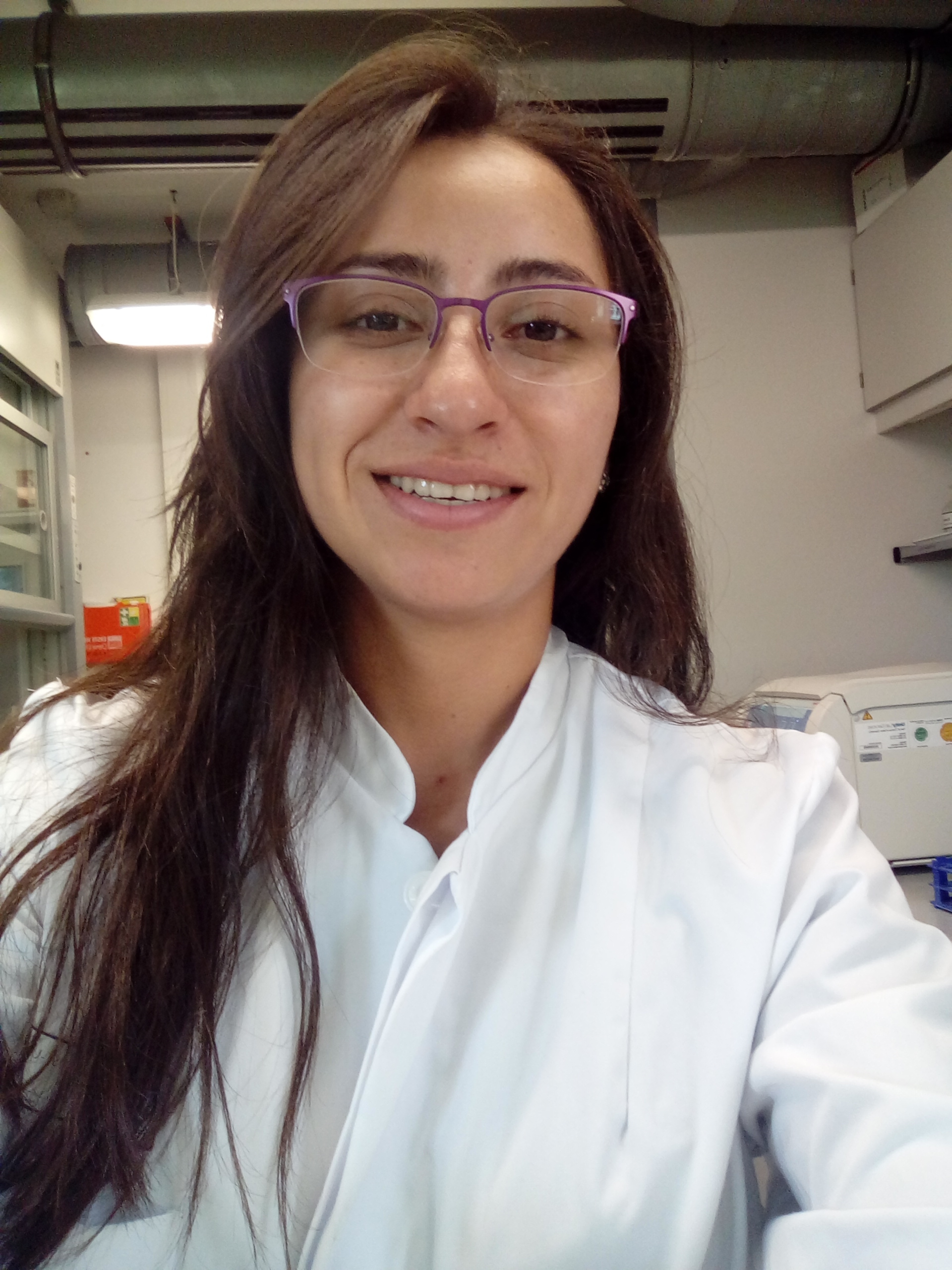