Gender gaps in employment have varying levels of economic impact across Europe- Ireland, Italy, and Spain face the largest effects on growth.

In India, despite the narrowing gender gap in enrollment, boys still have better access to private schools.

6. Does savings help women in Sub-Saharan Africa to save, invest, and increase consumption?

Trends suggest that saving promotion interventions are not effective for (vulnerable) women.

Most survivalists are female, while men dominate the upper tier.

Despite favorable conditions, female labor force participation is stagnating or declining in many regions.

Parent co-residence and parental education are shown to be significantly associated with grade attainment of youths.

13. Migration and gender in South Africa.

Following bright lights and the fortunes of others? 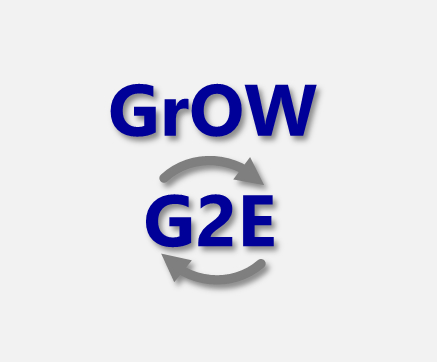