Further reading on this topic:


You will find more basic literature in the ‚Basisbibliografie‘ (basic bibliography) in the download section on our website. 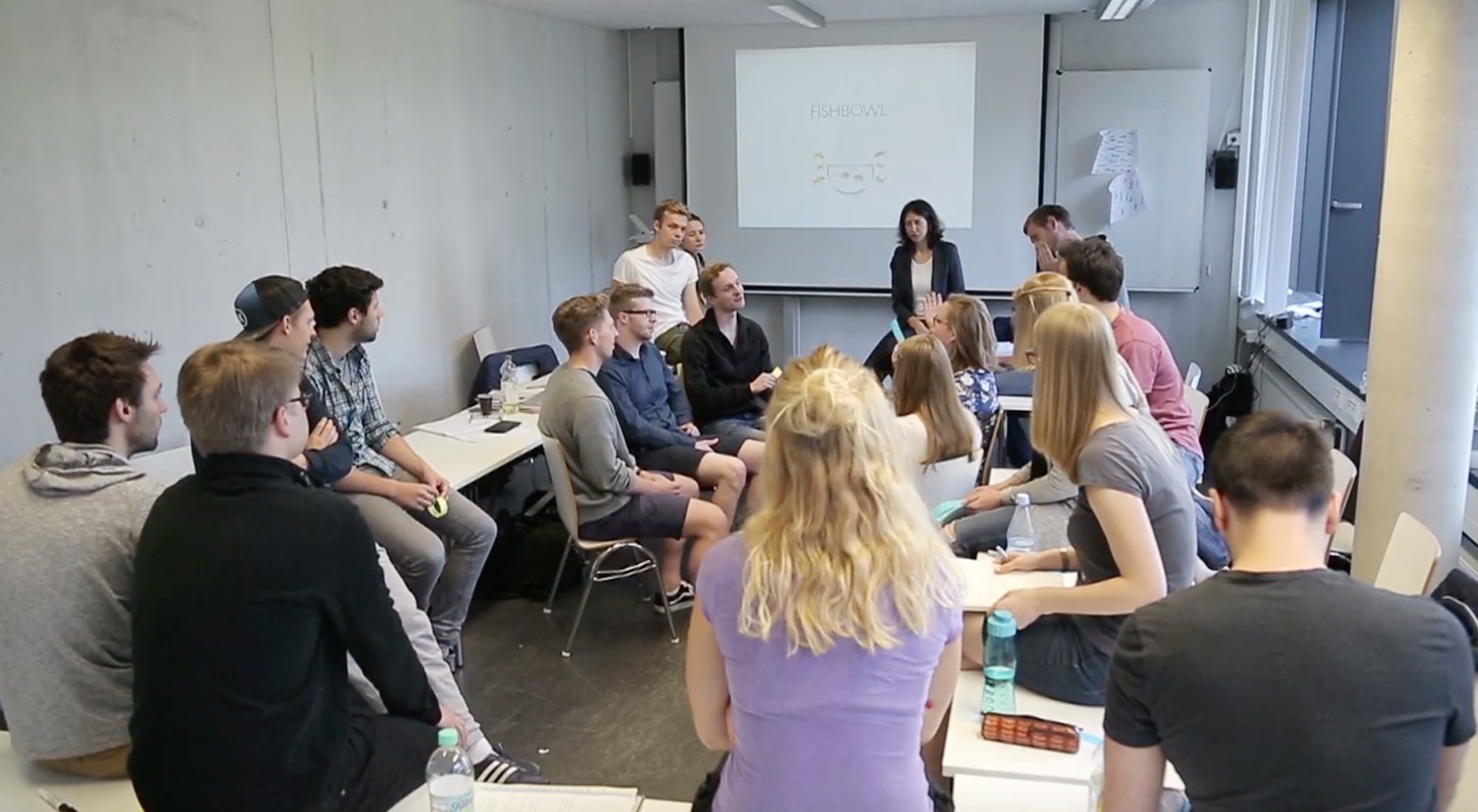