The Faculty of Agricultural Sciences

The Georg-August-Universität Göttingen was founded in 1737 in the spirit of the Enlightenment. It began with four Faculties and soon became one of the most attended universities during the 18th and 19th centuries in Europe. 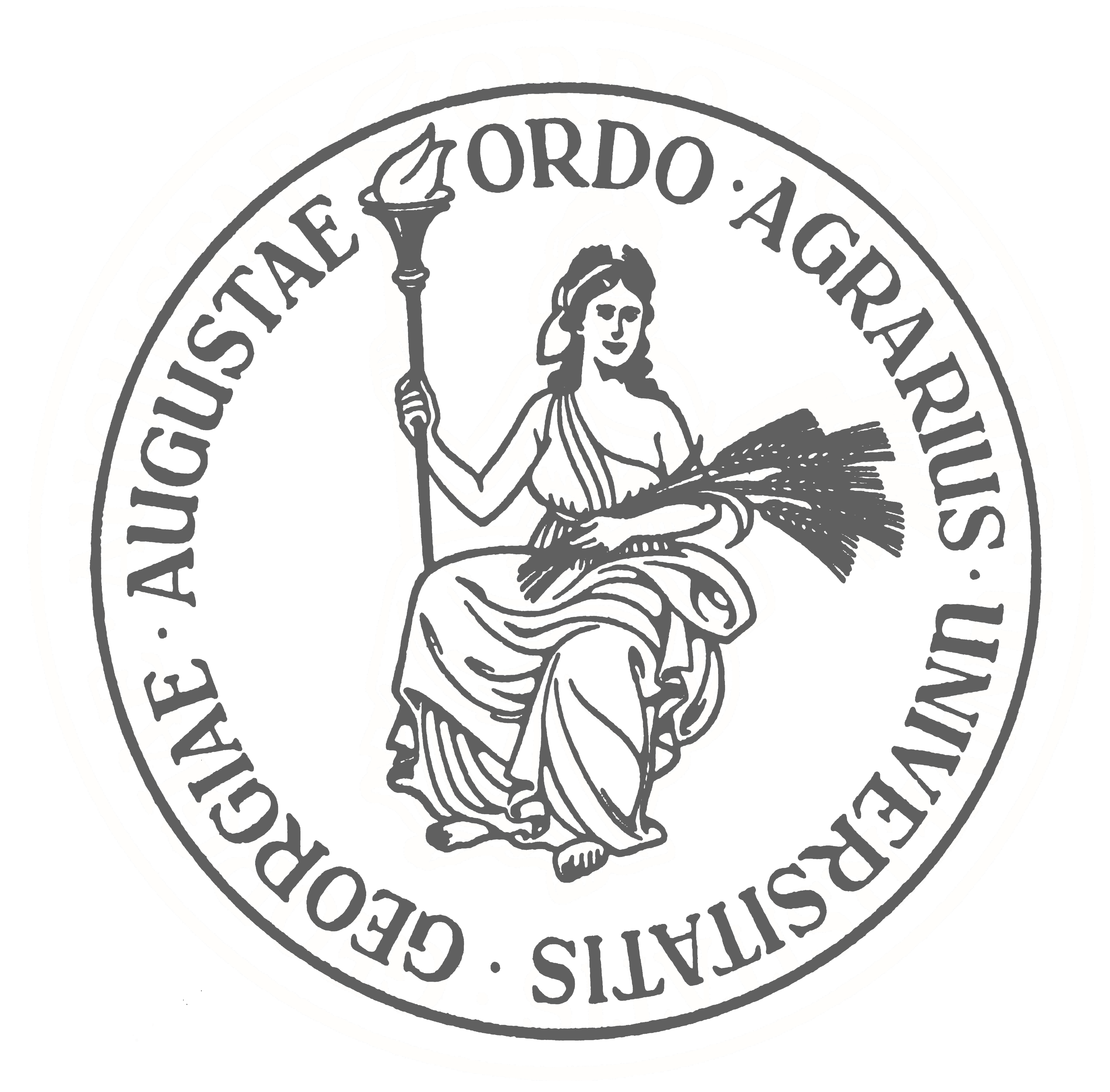