If you like the theater, you will be spoilt for choice in Göttingen. There are serveral, very different theaters. With the semester ticket, students receive drastically reduced or even free entrance.

The Deutsches Theater is the oldest theater in Göttingen. Its season runs from September to July and focuses on classics as well as on contemporary plays and guestplays from other theaters. Every September, the Deutsches Theater hosts a “theater-festival during which well-known actors from all over Germany come to perform.

The "Junges Theater" was founded in the sixties and presents contemporary plays.

There are also performances by the unique ThOP –the theater in the former operation hall. The plays are produced and performed mostly by students. For those, who like to write for theater, there is a contest each september.

The English drama workshop is a student theater of the Department of English Philology at the University. Every semester the workshop performes a piece in the English language. 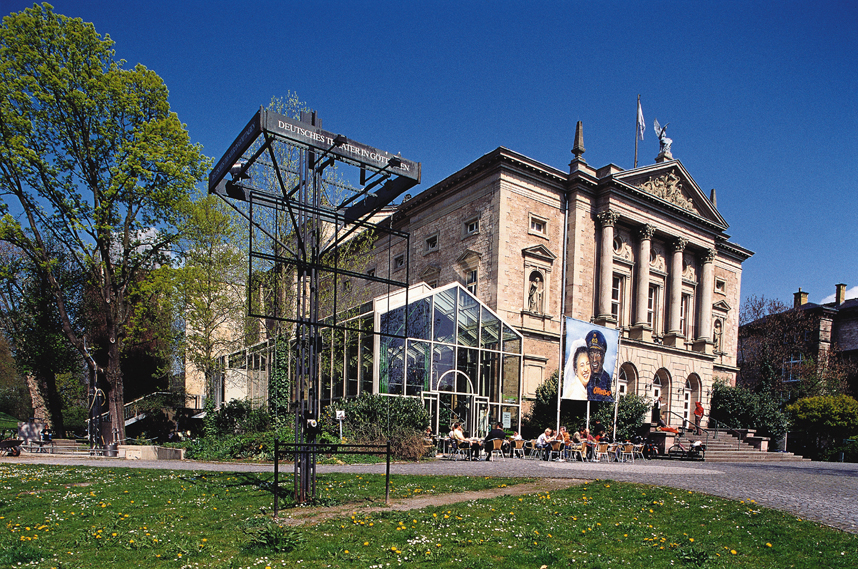